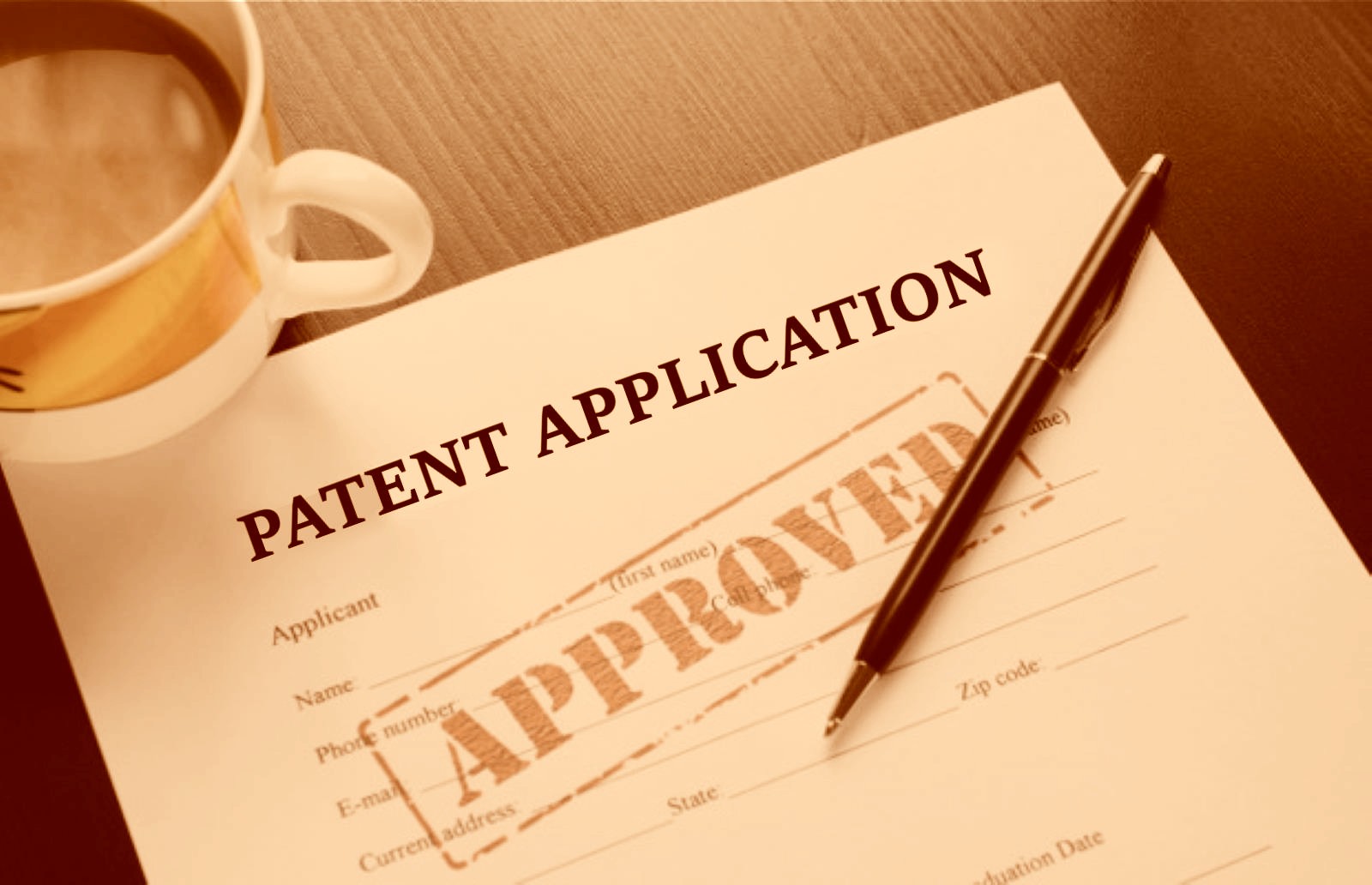 Despite the pandemic, patent applications increased by 1.6% to nearly 3.3 million last year. China again led the increase, this time with a 6.9 percent growth, the UN said in Geneva on Monday.

Despite the difficult economic climate, companies are finding new ways to reach their customers and open up new markets, according to the Director General of the World Intellectual Property Organization (WIPO), Daren Tang. Data from the institution, which covers about 150 countries, shows that China has filed 1.5 million applications, nearly two and a half times more than the United States, which has filed less than 600,000.

Japan is still in third place despite a 6.3% decline, with nearly 290,000 applications. South Korea follows with about 230,000 filings, followed by the European Patent Office with over 185,000. These five players accounted for more than 85% of applications. More than two-thirds of these applications originated from Asia.

Patents granted increased by almost 6% to 16 million. The United States remains ahead of China and Japan.

In the trademark sector, 13.4 million applications were filed, covering nearly 18 million trademarks, an increase of 13.7%. China had the most trademarks with more than 9.3 million.

It is still ahead of the United States with over 870,000 and Iran with over 540,000. The majority of applications came from Asia. More than 64 million trademarks were active last year, an increase of 10% in one year, with almost half of them being in China.

There were nearly 1.5 million applications for industrial designs, an increase of 2%. China led with nearly 56%, followed by the EU and South Korea. Asia accounted for more than 70% of all applications.