The engineering group, ABB, announced Monday that it and U.S. bearing company RBC Bearings have completed a $2.9 billion agreement for the sale of its Mechanical Power Transmission (Dodge) division.

According to a press release, ABB expects a pretax profit of 2.2 billion dollars and taxes of 400 million.

Upon closing the transaction, the company will be able to reorient its business in a more customer-centric direction.

According to Bloomberg, unnamed sources told the news outlet that the deal was imminent.

Bearings, gearboxes, and transmission components are manufactured by Dodge. It employs 1,500 people and generates sales of $600 million annually, 90% of which are generated in the Americas. EBITDA (gross operating margin) was 23%.

“This operation will further strengthen ABB’s balance sheet,” said Björn Rosengren, CEO of the Zurich-based group. According to him, the amount raised should be used to finance organic growth, the dividend and acquisitions.

The group will provide information later on the proposed sale of the Turbocharging business and the possibility of an IPO of the E-Mobility unit.

ABB has embarked on an extensive grooming of its business. In addition to the sale of its Power Grids division last year to Hitachi of Japan and now to Dodge, the company is still seeking a solution for its Turbocharging and Power Conversion units.

The announcement caused ABB’s share price to rise briefly before falling back a bit. The share price rose by 0.5% to 33.83 francs shortly before 2 p.m., against a trend of a leading SMI index down by 0.76%.

The USD is Down Today But Up Against The Monthly Euro 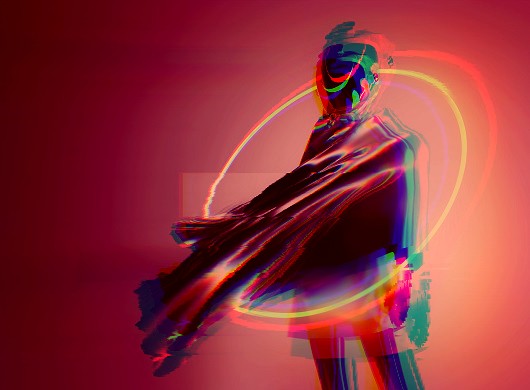 Adidas is Joining the Metaverse Party Along with Three Others

Nintendo Rides Quite Quarter With Shares Up