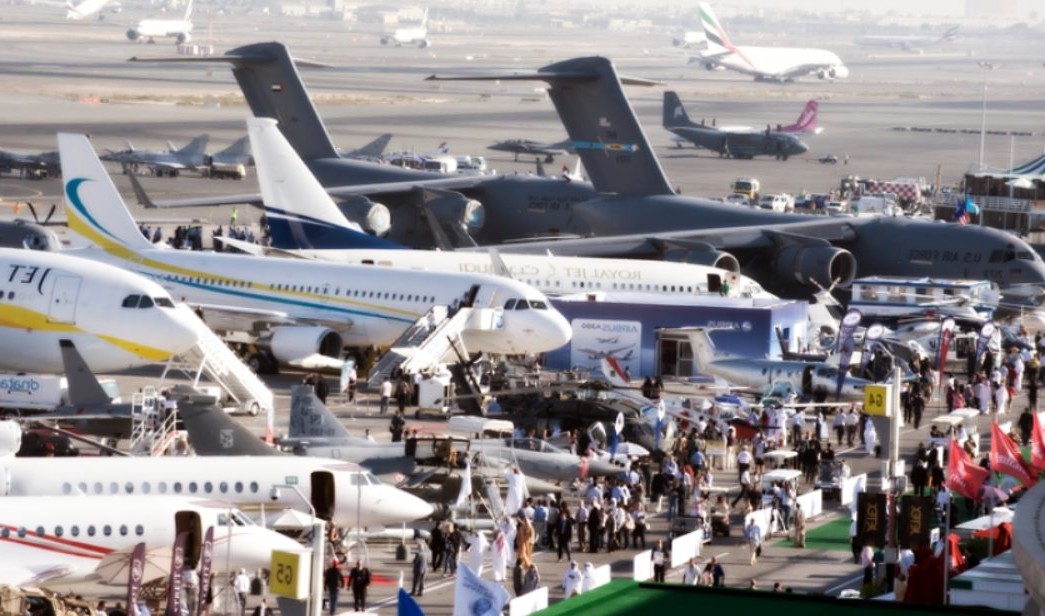 Four companies ordered 255 A321 aircraft from Airbus at the opening of the Dubai Airshow on Sunday. The order is worth more than $33 billion.

As a result of this announcement, the European aircraft manufacturer confirms its superiority over its American rival Boeing, which only showed up with an order for the conversion of 11 older-generation B737s into cargo planes.

Indigo Partners, a U.S. airline investment company, is the firm behind the Airbus mega-order.

A statement from the European aircraft manufacturer details that 102 aircraft will go to Wizz Air in Hungary, 91 to U.S. low-cost carrier Frontier Airlines, 39 to Volaris in Mexico, and 23 to Chile’s Jetsmart.

This order is worth over $33 billion based on a price list published by the aircraft manufacturer in 2018. No specific amount was disclosed.

At the signing ceremony, Guillaume Faury, the executive chairman of Airbus, has commented that such a grouped order allows buyers to get a better price. Deliveries will begin in 2025.

While flight traffic has increased this summer, it remains half what it was before the crisis. Furthermore, it is only to return to its level of 2019 between 2023 and 2025.

“We want to be positioned for the recovery early,” said Bill Franke, chief executive of Indigo Partners. “The single aisle and medium haul segments are less subject to traffic restrictions than long haul”.

Of 255 A321 aircraft, 29 are the future XLR model, a single-aisle aircraft with a “very long range” that can perform long haul routes traditionally assigned to wide-body aircraft (B777, A350) as well as traditional medium haul routes.

Airbus’s A321 XLR, launched in 2019 and 2023, is a commercial success. It poses a challenge for Boeing, which does not have an aircraft to compete with it.

Metaverse: Hybe plans to create an NFT empire of celebrities

Metaverse: Tinder and Bumble are taking a close look