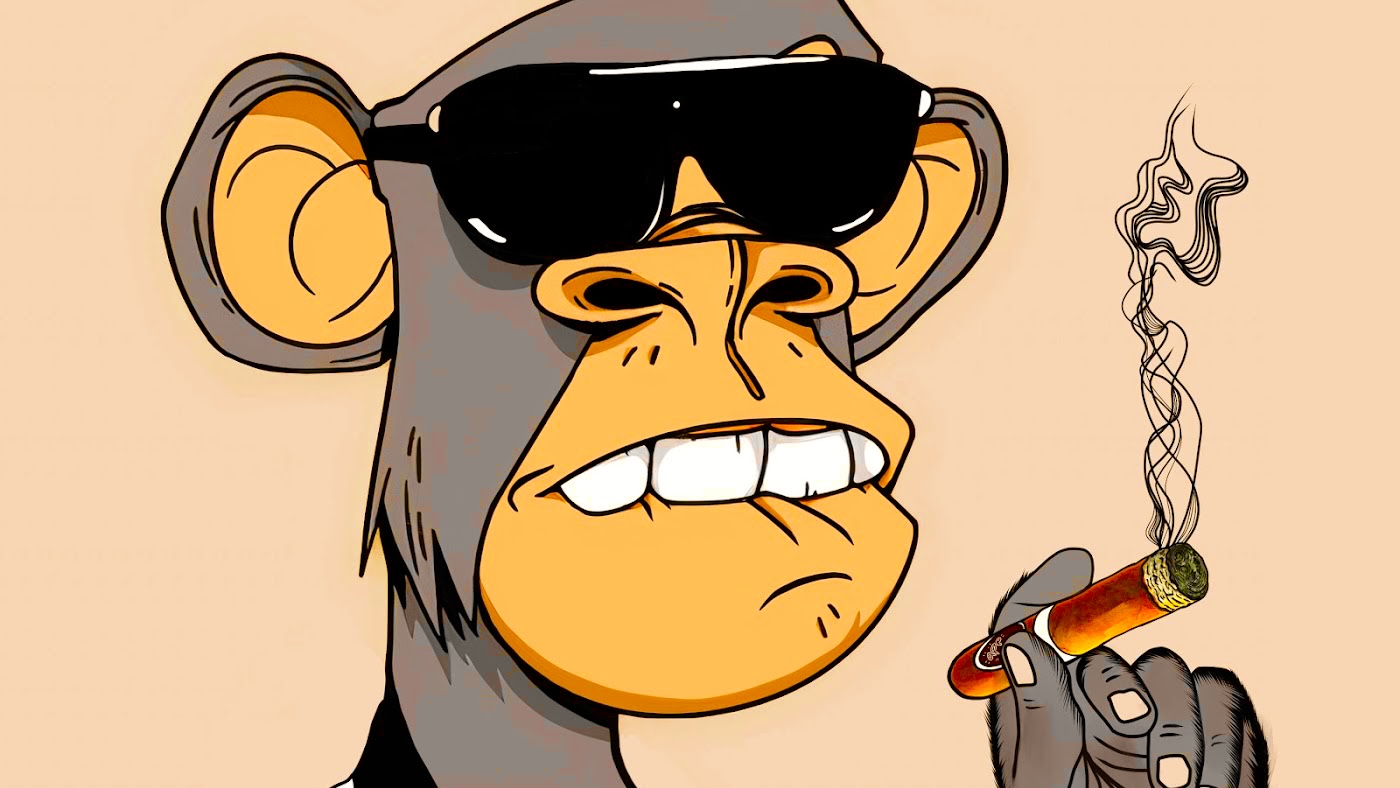 Ape Mafia Club (AMC) announced the release of a new functional NFT project that advances into 3D projects and the Metaverse. The internet of things (IoT) will be embraced by AMC, which will release exclusive smart clothes.

Near-field communication (NFC) devices will be integrated in the fabric of the original AMC garment components. These chips allow users to instantly access their wallet and AMC Apes. The AMC team is attempting to connect the NFT digital and physical worlds in a variety of ways.

Ape Mafia Club’s 2D project will be the first to hit the market. The 2D project will serve as a stepping stone to the upcoming Metaverse-ready 3D project. On the mint day, all 2D project holders will be airdropped an Ape from the 3D collection, according to CEO Tyler Dyment.

AMC is also collaborating with prominent gaming influencers such as Xacceptiion. This is a game streamer who has over 5 million Facebook followers. Apes based on Xacceptiion will have real-world applications like as VIP events, incentives, and more. Ape Mafia Club will raffle off a brand new Tesla to one of their Ape holders after a project is sold out on May 28th.

Through channels such as a P2E game that allows individual Ape holders to have their views heard in the development parts of the club and community, the AMC development team will provide good ROI for all members. According to the AMC Team, holders of the rarest Mafia members will be eligible for ETH and BTC giveaways.

“If you have a Golden Mob Boss, for example, you will receive 1 ETH per year in perpetuity.” “You’ll be able to use the ETH and BTC you earn by staking your ape in The Ape Mafia Club Exclusive Casino,” AMC CFO Jake Loffredo added. Holders will be able to bet their apes and earn over 25% APY through native tokens in addition to accessing Ape Mafia Club’s 3D project.

Looking to the Dawn of Metaverse, With Horizon Worlds

Clarks steps into the metaverse with Roblox