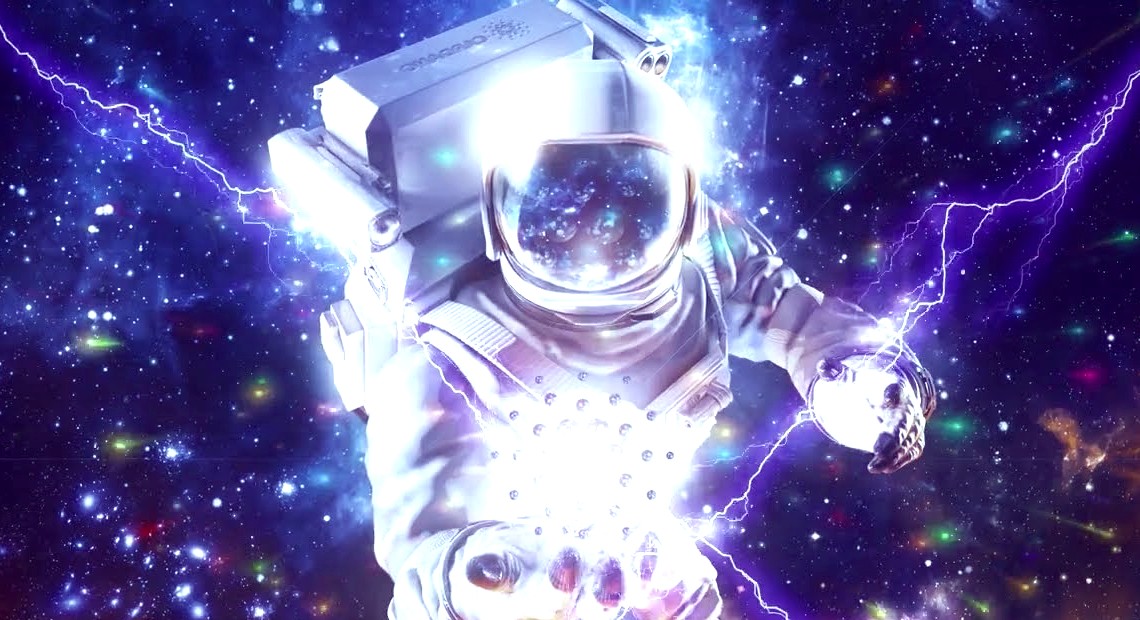 Apexaverse is a decentralized virtual reality hub built on Cardano Blockchain. ” It supports our unique community-focused game development process and will let us have an online game catalog with multiple P2E and PVP games. All of our games are developed in-house, live within the tale universe, and are part of our ASX-based economy. ”

Apexaverse enters the picture, with its own utility token and Cardano-based infrastructure aiming to blend and explore the best of multiple cultures.

The company will not only support game catalog, launchpad, token with staking capabilities, and NFTs, but will entwine every aspect.

“It was our aim to develop a project where the staking you do personally can have an impact on the history of the game world for everyone. NFTs are true raid treasure that players require to complete raids. In the PVP game we’re releasing soon, however, no amount of tokens or NFT will be able to save a terrible fighter.”

“Players are not limited to a single weapon, armor, or piece of equipment. They can customize their talents and personas in a variety of ways to improve their abilities and make them stronger and more extraordinary.”

Users can increase their passive income in the Apexaverse Metaverse by purchasing virtual lands, selling or trading goods they’ve discovered or made on the Apexaverse Marketplace, and generally growing their skill set while having fun with the finest games available on the site.

Players are awarded for accomplishing their goals, such as completing tasks, winning tournaments, defeating other players in one-on-one combat, or completing quests. As you improve, your prizes rise, as does the strength and uniqueness of your character.

Players can also broaden their horizons by immersing themselves completely in the Apexaverse Metaverse. They can traverse throughout enormous realms and universes in quest of new missions, quests, and treasures. Furthermore, players can explore and advance through the spectacular scenery, graphics, and varied gameplay settings to boost their chances of receiving incentives and awards. 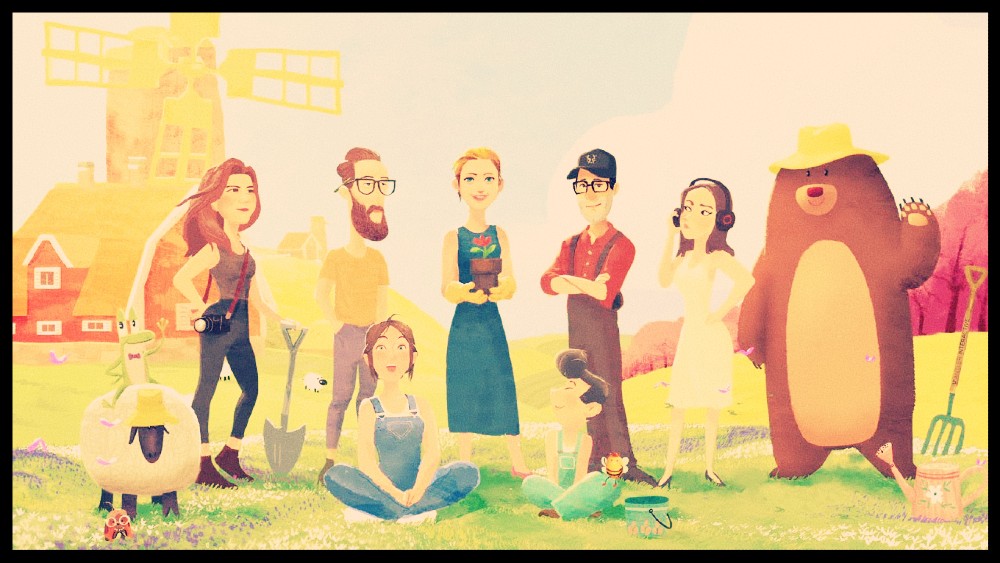 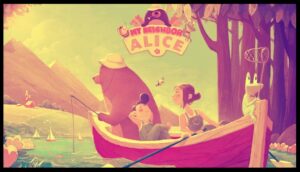 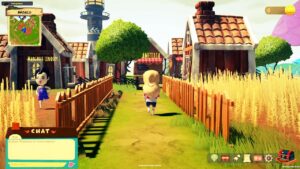 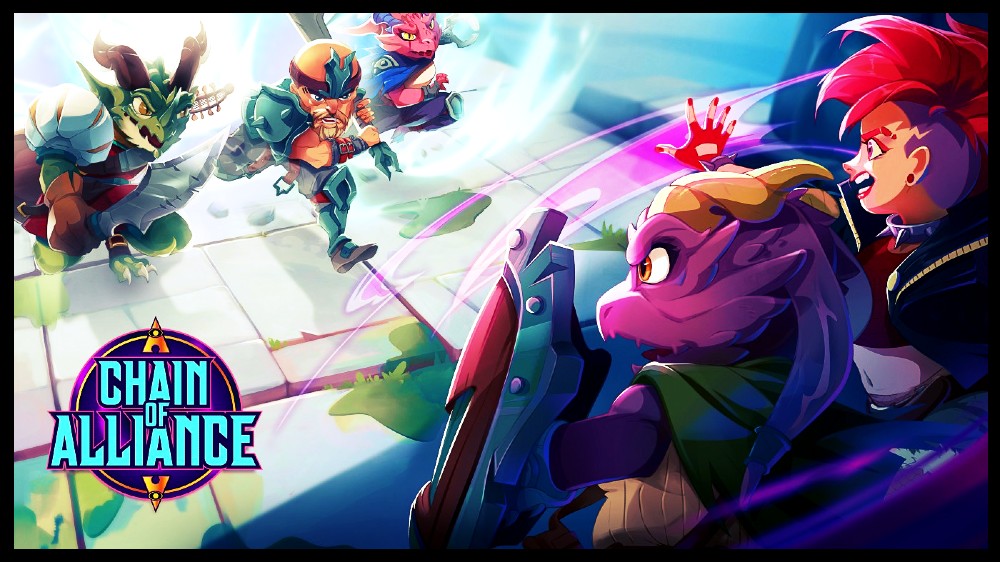 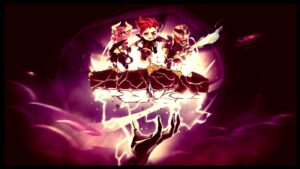 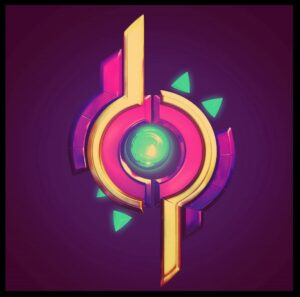 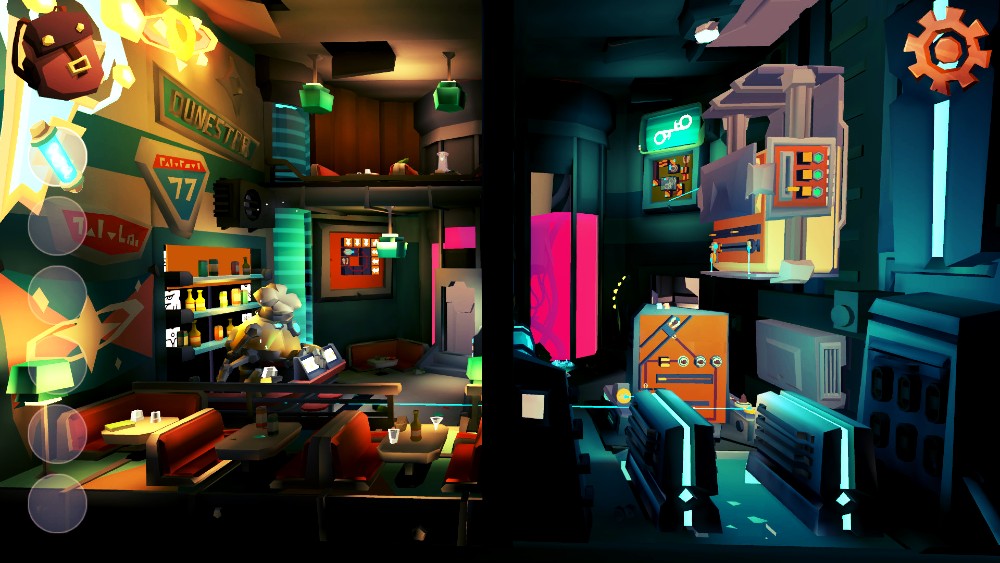 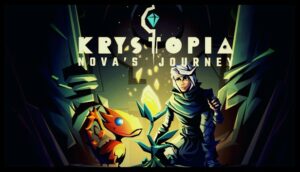 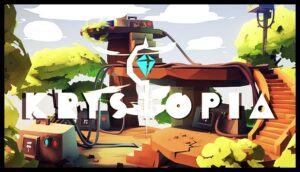