Are You Independent Yet? Financial Self-Sovereignty and the Decentralized Exchange 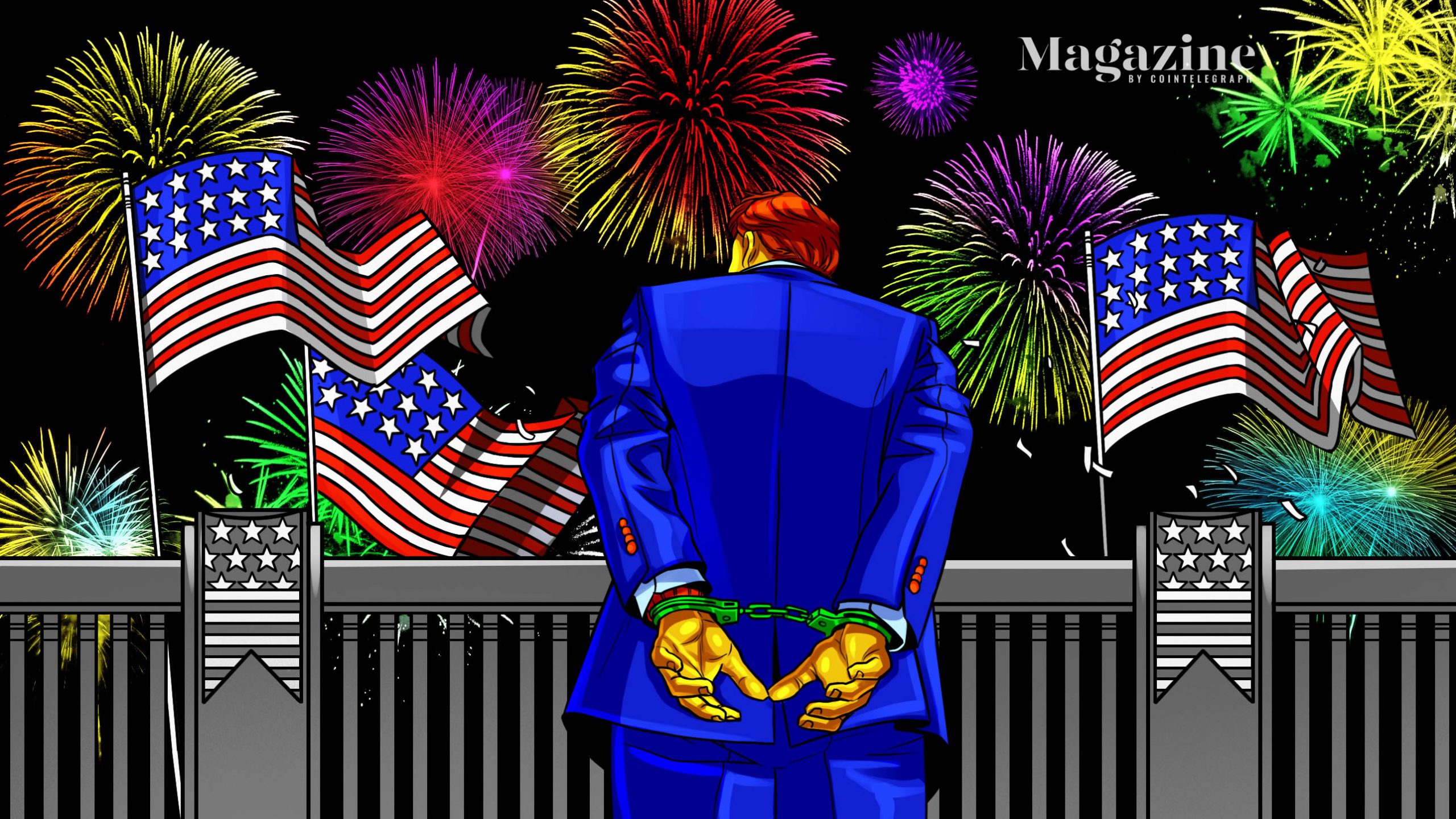 Helicopter parents. They never let their kids out of sight. They fret at the possibility of any potential danger, striving to protect their snowflake charges from harm, reassuring the child so they know just how special, precious and helpless they are… and that they can never, ever fail.

Of course, this backfires horrendously, resulting in what we see today: leaders who are entitled silver-spoon-fed adolescents conditioned to require constant coddling — not to mention the fact that their parental stimulus packages have taught them that everything in life is free. Including bailouts. Money please!

And who are they really “protecting” anyway? Kids are resilient. It’s adults who struggle with change.

As the United States celebrates Independence Day, I ask the question: Do you feel… independent?

Or is your government a helicopter parent, standing over your shoulder and second-guessing every financial decision you make?

It’s time for a change in your relationship. It’s time your government allowed you to grow up.

For Americans, Independence Day is supposed to be about hot dogs, fireworks, and the celebration of the birth of a new nation founded on principles of freedom and equality.

Obviously, that was pre-COVID. Now we’re asking to unhuddle our masses through social distancing, and while we may still yearn to breathe free, we’re on physical lockdown as well as suffering increasingly draconian financial oversight from a variety of acronymed bodies.

The tools of decentralized trade, however, may yet overcome the tyranny of our financial system, enabling a reformation of economic interaction that steers us away from centralization and toward more just and equitable means of controlling our own financial futures.

The first stage of this “growing up” process, Barney Mannerings, co-founder and CEO of decentralized derivatives exchange Vega Protocol explains, came about through the creation of Bitcoin: a peer-to-peer network that enables the permissionless and trustless exchange of value.

This early step in the democratization of money was followed by the tokenization of assets and the decentralization of a range of financial tools. The next step, he feels, is the decentralized exchange. Such exchanges allow peer-to-peer trade without the need for any central intermediators to hold our hands and ensure our “safety.”

Get your DEX on

DEX (decentralized exchange) technology allows participation on equal footing with the bigwigs, Mannerings says. Users need no longer be railroaded into a prescribed batch of menu offerings from a select group of dominant companies; instead they can access a smorgasbord of investment choices to suit different appetites for risk and reward.

Mannerings explains that some centralized services allow users to take positions with low or no fees because they pick up money on the flipside for helping their clients to bet against the crowd.

With a DEX, everyone gets the same information, the same tools for risk, and a range of tools that are normally hidden from people in traditional markets, Mannerings says. This theoretically offers a stronger guarantee of fairness without the possibility of front-running.

Mario Blacutt (often writing as “Berzeck”) is the founder of the Nerve Network and the decentralized exchange NDEX. He explains that DEXs can offer unique opportunities for new projects as well as investors. Small projects with strong potential can be listed on decentralized exchanges without having to wade through a slow application process, and without paying large entry fees that can be unreasonably demanding — especially in the early stages of a project’s development.

It’s not just centralized exchanges that stand in the way of financial autonomy, either. Governments have been known to meddle in pocketbooks from time to time too. Mannerings explains that it’s “Like what happened in Europe after the financial crisis; some governments took money off some of the wealthiest people to help pay for things. When they decide that’s going to happen, or that you can’t spend it a certain way, or that they want to freeze your money, you suddenly discover it’s not really yours. You don’t really have that full control.”

The individual’s power over their own finances has essentially been granted (or withheld) at the whim of banks, financial institutions, and governments. Kain Warwick, founder of the Synthetix asset platform, explains that it’s only in the last few years that this has begun to change. “The promise of decentralized self-sovereign tech is being realized, which is exciting.”

If you have your funds in the bank, PayPal, Venmo or other centralized services and they decide they don’t like what you’re doing, they can just cut you off, Warwick says. “You’re guilty until proven innocent.” Censorship-resistance is a critical feature of decentralized platforms, he continues. “That’s one of the huge promises of Bitcoin originally… that you could make payments anywhere over the Internet and you didn’t need to rely on some third party as an intermediator.”

Loi Luu, co-founder and CEO of Kyber Network, seconds this message of financial independence. With Kyber, users can make connections on the blockchain that are fully transparent and permissionless. “Regardless of where you are, what’s your background, you can always interact with Kyber, because it’s fully powered by blockchain.” This has the added advantage of making trading safer, easier, and more accessible, he says.</