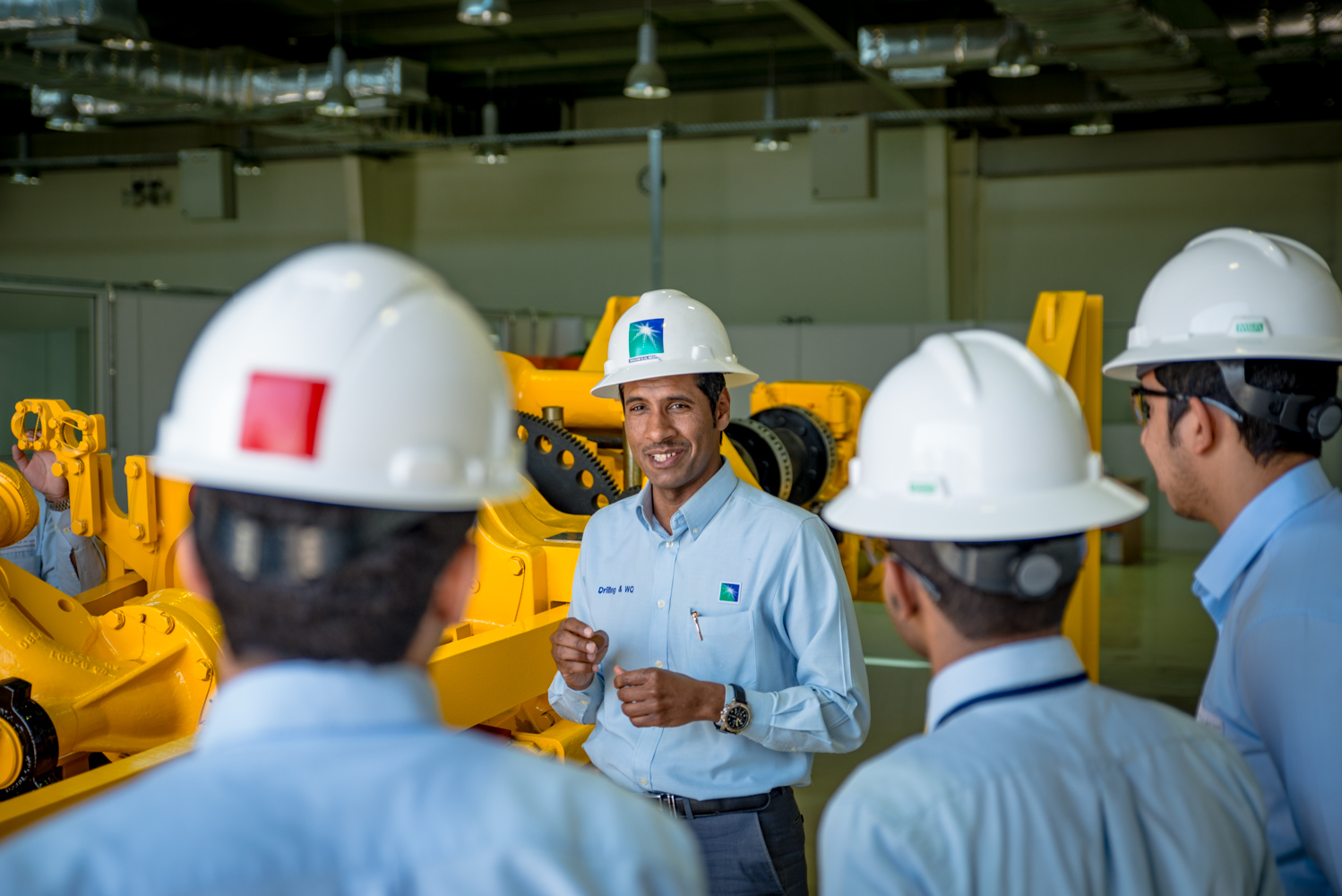 Futures in London added as much as 7.1%, moving beyond $31 a barrel, while U.S. crude futures rose 10%. State-run Saudi Aramco, which earlier this year initiated a price war by offering massive discounts on crude, has raised prices on all the grades for June. The move comes as the kingdom and its OPEC+ partners embark on sharp production cuts in a bid to rebalance a glutted market.

“The higher prices by Aramco suggest a recovery of demand and a hint that OPEC+ actually started to cut production in their aim to balance the market,” said Hans van Cleef, senior energy economist at ABN Amro.

The OPEC+ coalition that includes Russia started implementing daily output cuts of almost 10 million barrels a day on May 1. The move follows a record build-up in inventories as demand was ravaged by the coronavirus outbreak that has seen oil tanks filling up globally. There have been tentative signs of a recovery in consumption in both the U.S. and China, and Aramco’s pricing is the clearest signal yet that demand is starting to grow again.

Forecasts of the hit to global oil consumption have varied widely, with some estimates topping 30 million barrels a day, or 30% of demand. Still, in recent days there have been reports from Poland to Germany and Florida that demand for fuel — particularly gasoline — is starting to pick up.

Some of the biggest moves in Saudi oil pricing came for European and Mediterranean refineries, the main market for Russia crude, in what appears to be a nod to the Kremlin after Riyadh and Moscow agreed last month to work together again as part of the OPEC+ alliance. Prices in those regions were hiked by between $5.80 and $7.50 for June, according to the price list.

“The price increase suggests Saudi Arabia will not just cut their production as part of the OPEC deal, but also reduce their crude exports by making them more expensive,” said Giovanni Staunovo, commodity analyst at UBS Group AG.

USD Down Early Morning In Asia On COVID Worries

Oil Rises As A Result of Increased Demand