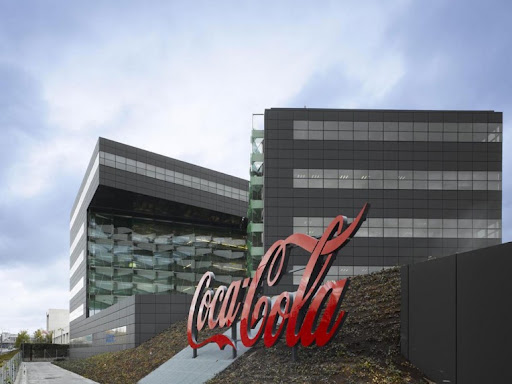 Coca-Cola confirmed Monday that it paid $5.6 billion to acquire 100% of sports drinks company BodyArmor. The group already owns a 15% stake since last year.

“BodyArmors’ continued innovation has enabled us to provide consumers with hydration, health and wellness products we haven’t been able to do before,” said Alfredo Rivera, Coca-Cola’s North American president.

“BodyArmor has been an excellent addition to our product line over the past three years, allowing for continued innovation in our hydration, health and wellness offerings,” said Alfredo Rivera, President of Coca-Cola’s North American operations.

The deal is Coca-Cola’s largest-ever corporate buyout, surpassing its $5 billion acquisition of Costa coffee chain in 2018. Once the transaction completed, the group total capitalization will amount to $6.6 billion.

Furthermore, BodyArmor will operate as a separate entity within Coca-Cola North America, which will continue to distribute the company’s products in the United States.

BodyArmor was founded by Mike Repole and Lance Collins 10 years ago. The company gained worldwide fame in 2013 when Kobe Bryant, the star of the Los Angeles Lakers basketball team who died in 2020, became a shareholder. Having invested $6 million at the time, the stake is now worth several hundred million dollars.

Upon completion of the deal, Mike Repole will work at Coca-Cola. He will integrate the division of non-gaseous beverages (fruit juices, iced teas, energy drinks), according to the group.

BodyArmor is currently the second best-selling sports drink brand in stores. The company displays revenues of $1.4 billion and a 50% sales growth this year, according to Coca-Cola.

Gatorade, a subsidiary of the PepsiCo Group, tops this ranking.

The deal comes as Coca-Cola and PepsiCo face significant supply chain bottlenecks. It forced them to raise prices to offset higher freight and raw material costs.