Coronavirus latest: Hundreds more die in US as protesters urged to get tested 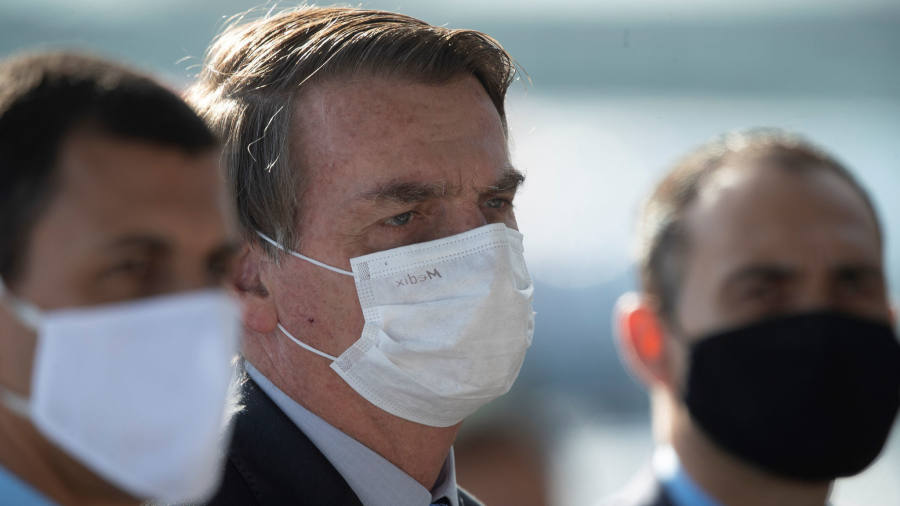 The head of Australia’s Medical Association said people who joined Black Lives Matter protests over the weekend should self-isolate for 14 days to “be absolutely safe” and limit any potential new coronavirus outbreak linked to the rallies.

Tony Bartone, president of the AMA, told radio station 3AW that even with the current low levels of community transmission in Australia, there is still a risk of the virus spreading through large gatherings.

“In those really confined gatherings that they were attending, no matter how much hand sanitiser, how much the masks were being worn, for those periods of time there is the risk of the virus passing.”

Tens of thousands joined Black Lives Matter rallies in Sydney and other Australian cities following the death of George Floyd, a black man in Minnesota, who died in police custody in May sparking protests across not only in the US, but also in many other countries around the world.

Dr Bartone urged anyone who developed Covid-19 symptoms to get tested and warned that there was also a risk that those infected with the virus may not show any symptoms.

How Farnborough air show went from physical to virtual success

Wells bans TikTok from some staff devices over security concerns