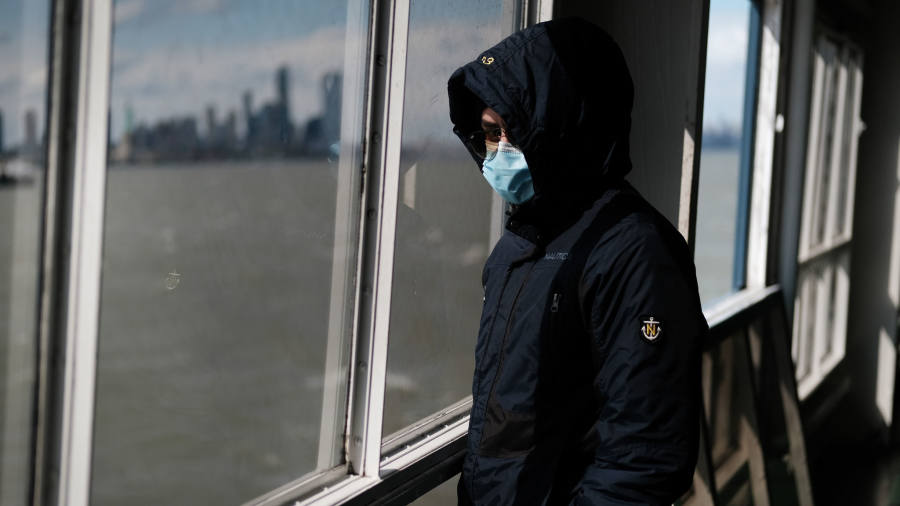 US infection count mounts to 1.32m, but daily infections and fatalities slow

The number of confirmed US cases since the pandemic began has risen to 1.32m and the death toll has climbed to 74,270, data compiled by the Covid Tracking Project revealed on Sunday.

Out of 277,894 new tests, 7.8 per cent came back positive for the virus, down from 8.4 per cent a day earlier and the lowest level since mid-March.

There were 21,712 confirmed infections and 979 additional fatalities in the past 24 hours. The death toll was the lowest since May 4 — a day when data may have been impacted by a system outage in New Jersey. Excluding that date, it would have been the lowest number of deaths recorded since April 1.

States including Florida and California will take further steps this week to reopen their economies.

In Florida, barber shops and salons can open on Monday, and Palm Beach County is set to join “phase one” of the state’s plan by also opening restaurants and retail locations with limits on capacity. Palm Beach County, along with the counties of Broward and Miami-Dade, had been excluded from Florida’s restart because of the higher number of Covid-19 cases there.

California governor Gavin Newsom has said he will lay out guidelines this week on when counties can allow dine-in service at restaurants, and when other businesses can resume operations. The state allowed retail businesses to open for kerbside pickup at the end of last week.

The path from Covid-19 to a new social contract

Brands under pressure to make a stand on racism