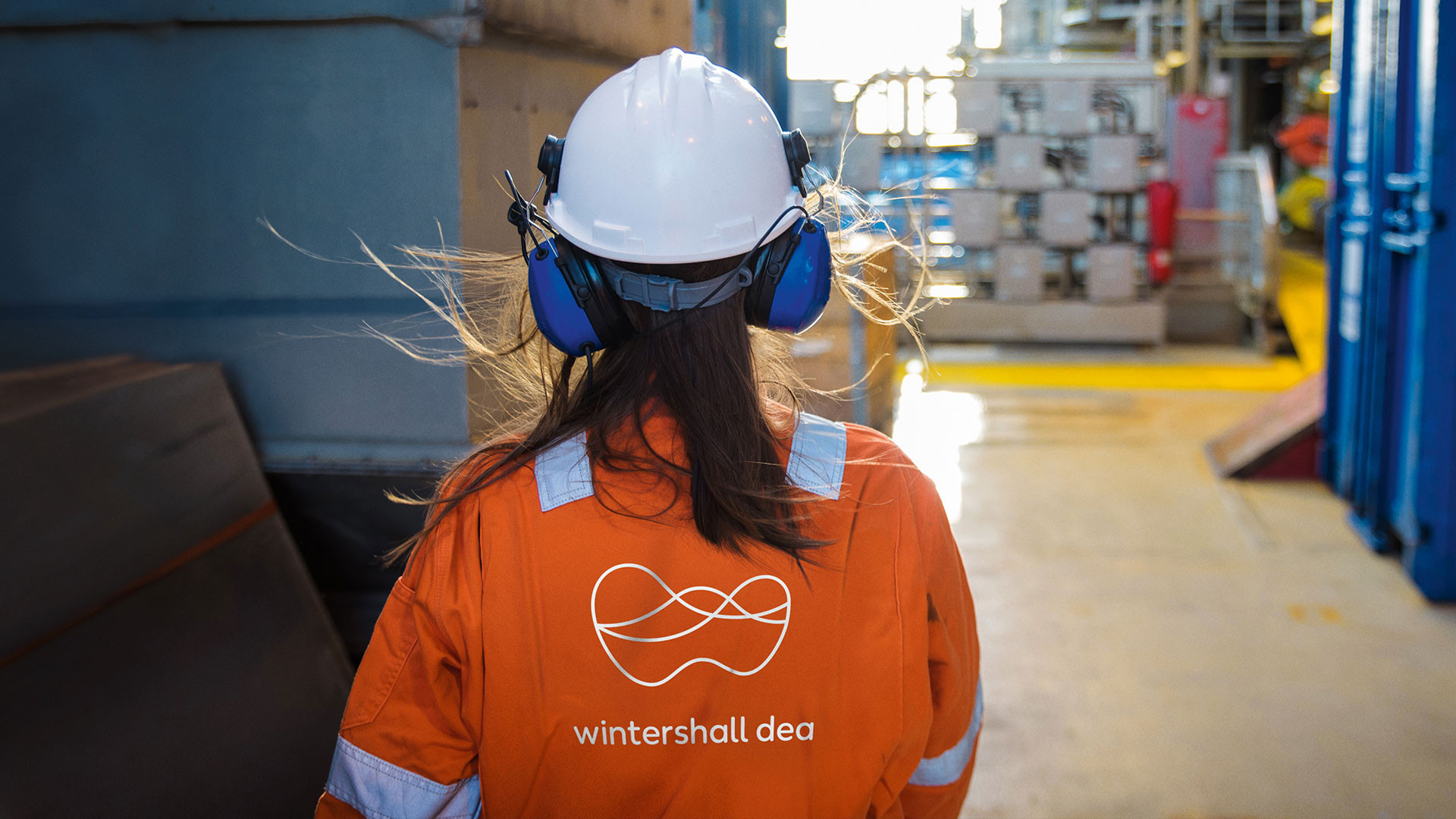 By Rachel Adams-Heard and Catarina Saraiva on 5/7/2020

NEW YORK (Bloomberg) –Hanzelle Kleeman was all set to head home to Houston until the oil crash upended her plans for the summer — and potentially, for her entire career.

Kleeman, a 20-year-old mechanical-engineering major, had an internship lined up in the drilling group of a publicly traded crude producer. She was hoping it would translate into a full-time job once she graduates from the Colorado School of Mines next year. But in March, with oil prices plunging, she was told the offer had been rescinded due to “market conditions.”

As the pandemic wreaks havoc across the U.S. economy, energy is taking some of the biggest hits. That’s especially bad news for the generation poised to finish college.

The shale-oil revolution — driven by high prices, low borrowing costs, and tech breakthroughs that the university system helped incubate — made the industry a bright spot in the market for new graduates. It was a source of well-paid openings through what were otherwise some tough years after 2008.

At one point, the energy business was adding jobs at about 10 times the national pace — helping lift America out of the financial crisis. Now it’s faring even worse than the economy in general.

Vanishing Jobs. Kleeman has been relatively lucky. She started looking elsewhere, with help from her school, and ended up landing a summer internship at an aluminum manufacturer in Colorado. “It’s definitely nice to have another plan,” she says. And she can envisage forging a career in an industry that’s less “boom and bust” than energy.

Plenty of her peers are having to rethink their plans too. At the Colorado School of Mines alone, some 20 oil and gas companies have withdrawn about 70 internship or job offers. “Students are worried,” says Wendy Winter-Searcy, a director at the career center there. She’s been trying to “help them brainstorm alternative paths.”

Those alternatives likely won’t come with oilfield pay, though.

Before Covid-19, alums from the Colorado school with a bachelor’s degree in petroleum engineering could expect to make about $101,000 a year after graduation. After 10 years in the field, the median salary jumps to $240,000, according to the Census Bureau — about four times the median U.S. household income.

In fact, the industry pays pretty well for workers across the board, not just high-flying grads. The oilfield is one of the few places where people without college degrees can still make six-figures working on rigs or hauling frac sand. That’s one reason why places like Midland and Odessa have been booming.

They’re the two biggest Texas towns in the Permian Basin, an old energy field where new techniques have dramatically increased production. Both are among the top-10 U.S. metro areas with the highest average earnings, according to the Bureau of Labor Statistics, which ranks Midland third, behind only Silicon Valley and San Francisco.

The golden age was losing its shine even before the coronavirus forced airlines to ground flights, and leaders to issue stay-at-home directives.

After years of burning through cash without generating a matching reward for investors, the oil and gas industry was increasingly cut off from capital. Explorers were already having to trim headcount late last year. Then came the massive, wholly unexpected blow from the pandemic.

Hiring in energy and mining was down 14.3% in March from a year earlier, according to LinkedIn data, compared with a 1.1% drop across all industries. (Energy also stands out from the other worst-performers because many of those are bastions of low-paid work, like retail and travel.)

A quick rebound in oil prices could bring the jobs back. But producers themselves expect a sluggish recovery. Berger says the industry may end up “more depressed than some other categories once the expansion starts.”

That’s likely to prompt many graduates with energy-focused majors to take a page from Kleeman’s book and pivot to other industries that require similar skills.

Penn State University, which also has a renowned petroleum engineering program, is offering summer research opportunities to students who’ve had their offers from oil and gas companies withdrawn.

Greg King, a professor there, points out that the industry is no stranger to price shocks that push would-be applicants down a different path.

Some stay in academia for graduate studies instead of diving straight into work. Others shift to different fields, like environmental science. The new trajectories aren’t always permanent, King says. “I’ve seen people come back.”

For now, though, he worries about the students who’ll be picking up their diplomas in a month. “They’re going to be the hardest hit,” he says. “This is worse than any of us could imagine.”

Squawk: To my (past) TradingFloor Followers I wish You All a…