ECB tells eurozone banks not to pay dividends until January 2021 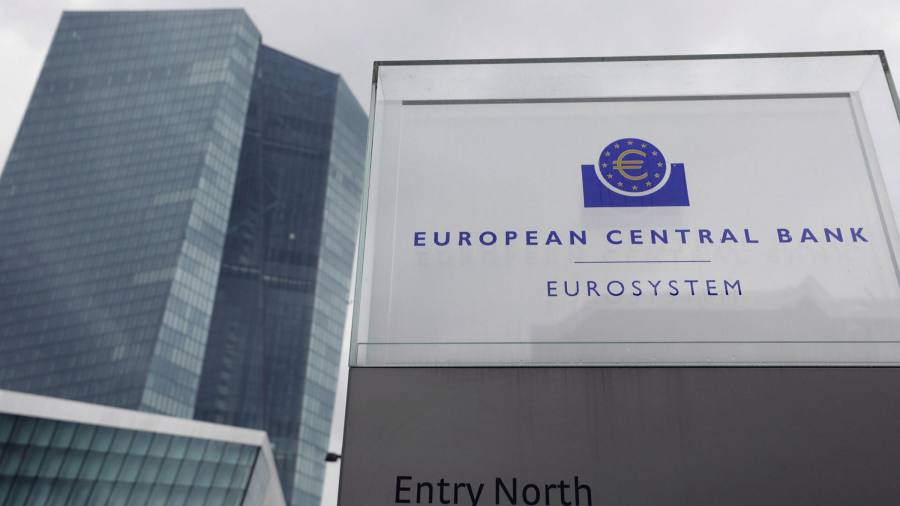 The European Central Bank has called on lenders to continue to freeze dividend payments until at least January and urged them to be “extremely moderate” when setting staff bonuses during the coronavirus pandemic.

The recommendations from the central bank are designed to help banks absorb losses and support lending throughout the crisis, which has left the eurozone economy facing a severe recession.

Andrea Enria, chair of the ECB’s supervisory board, said: “The build-up of strong capital and liquidity buffers since the last financial crisis has enabled banks during this crisis to continue lending to households and businesses, and thereby to help stabilise the real economy.

“Therefore, it is all the more important to encourage banks to use their capital and liquidity buffers now to continue focusing on this overarching task: lending, whilst of course maintaining sound underwriting standards.”

The Bank of England’s Prudential Regulation Authority welcomed the ECB’s decision. It said on Tuesday that it would carry out a review in the fourth quarter of the year over whether British lenders could resume paying dividends next year.

European bank stocks have been hit hard this year after lenders were pressed by regulators to suspend capital returns to shareholders at the height of the Covid-19 crisis. The Stoxx Europe 600 Banks index is down more than a third in 2020, compared with a fall of just over 10 per cent for the broader Stoxx Europe 600 index.

In March, the ECB ordered eurozone banks to halt dividend payments until at least October in a move that damaged the investment case for a sector that has struggled since the financial crisis.

The ECB’s single supervisory mechanism, which oversees the 117 biggest banks in the eurozone, called on banks to freeze dividends after the lenders benefited from unprecedented regulatory relief to allow them to continue lending to companies hit hardest by the crisis.

Regulators in the UK and Switzerland applied similar pressure on their domestic lenders to suspend capital returns.

British banks — including HSBC, Standard Chartered, Lloyds and RBS — suffered share price drops after announcing they would cancel their 2019 dividend payments in March.

Last week UBS, which is regulated by the Swiss Financial Market Supervisory Authority, said it was considering using $3.6bn of capital reserves on a mix of cash dividends and share repurchases by the end of the year.

“Share buybacks have been demonised way too much,” said Sergio Ermotti, chief executive of UBS. “Share buybacks in an environment like this one are an excellent way for banks to retain flexibility in their capital return policies.

“[When] bank stocks are trading below tangible [book value], it’s the most natural way to create value for shareholders.”

Landcadia Holding Shares Up By Close of Trade

Asian Shares Down Over COVID And Elections Woes