Egg Producer’s Data Poached by Ransomware, Will They Shell Out Bitcoin? 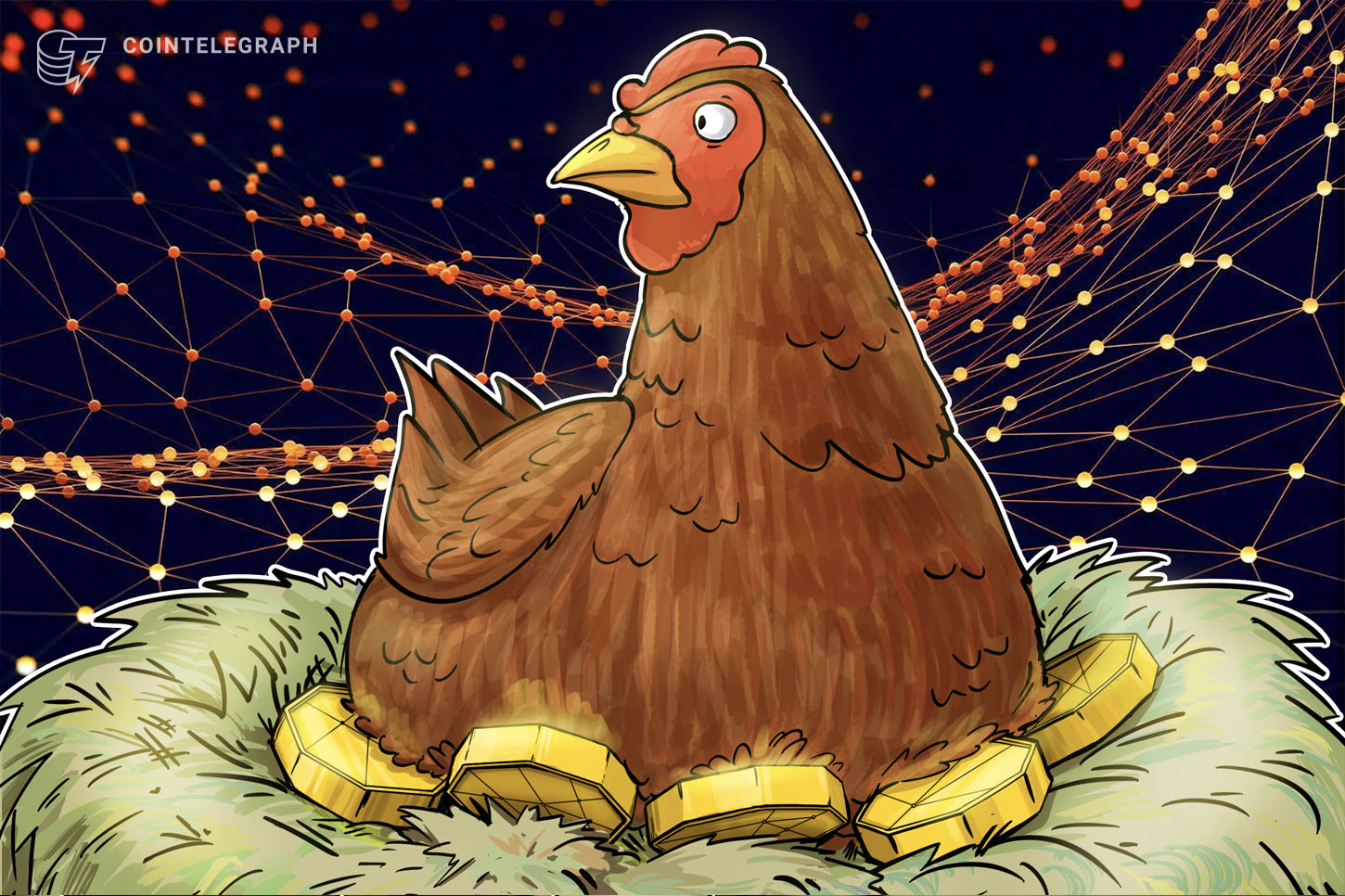 Ransomware group Maze claims to have hacked United States egg producer Sparboe in a post on its website.

The website of cybercriminal organization Maze recently published a new entry claiming that the group hacked Sparboe. The post includes sample data that the group claims was stolen from the company.

Threat analyst at cybersecurity firm Emsisoft Brett Callow told Cointelegraph that in every hack by Maze so far, the group asked for a ransom in Bitcoin (BTC). There also appears to be no particularly easy and focused way to protect companies from such hacks, as the group uses multiple attack vectors:

“Like other ransomware groups, Maze has been observed to use multiple methods to penetrate corporate networks including malspam, the use of stolen credentials and attacks on misconfigured or unpatched internet-facing systems.”

Maze is seemingly following its usual strategy, which includes rendering the victim’s data inaccessible by encrypting it and stealing a copy. Later the group asks for two separate ransoms to restore access to the data for the victim and another one to promise not to leak it.

According to Sparboe’s website, the Minnesota chick and egg distributor “hatched in 1954” and, according to company data website Owler, now has an estimated annual revenue of $30 million. The company is a major producer, but in 2011 it was dropped by McDonald’s and Target — one of its biggest clients — after Sparboe found itself in the midst of an animal cruelty scandal.

As CNN reported at the time, animal rights group Mercy for Animals shot an alleged undercover video at three of the Sparboe’s barns in Colorado, Iowa and Minnesota. The footage showed workers mistreating animals for fun, burning beaks and the birds being crammed into crowded cages. McDonald’s said in a statement:

“Regarding the undercover videos, the behavior on tape is disturbing and completely unacceptable. McDonald’s wants to assure our customers that we demand humane treatment of animals by our suppliers. […] It’s important to note that the most alarming actions on video did not occur at Sparboe’s Vincent, Iowa, facility that supplies McDonald’s.”

Gold Rose In Contest With The U.S. Dollar Today