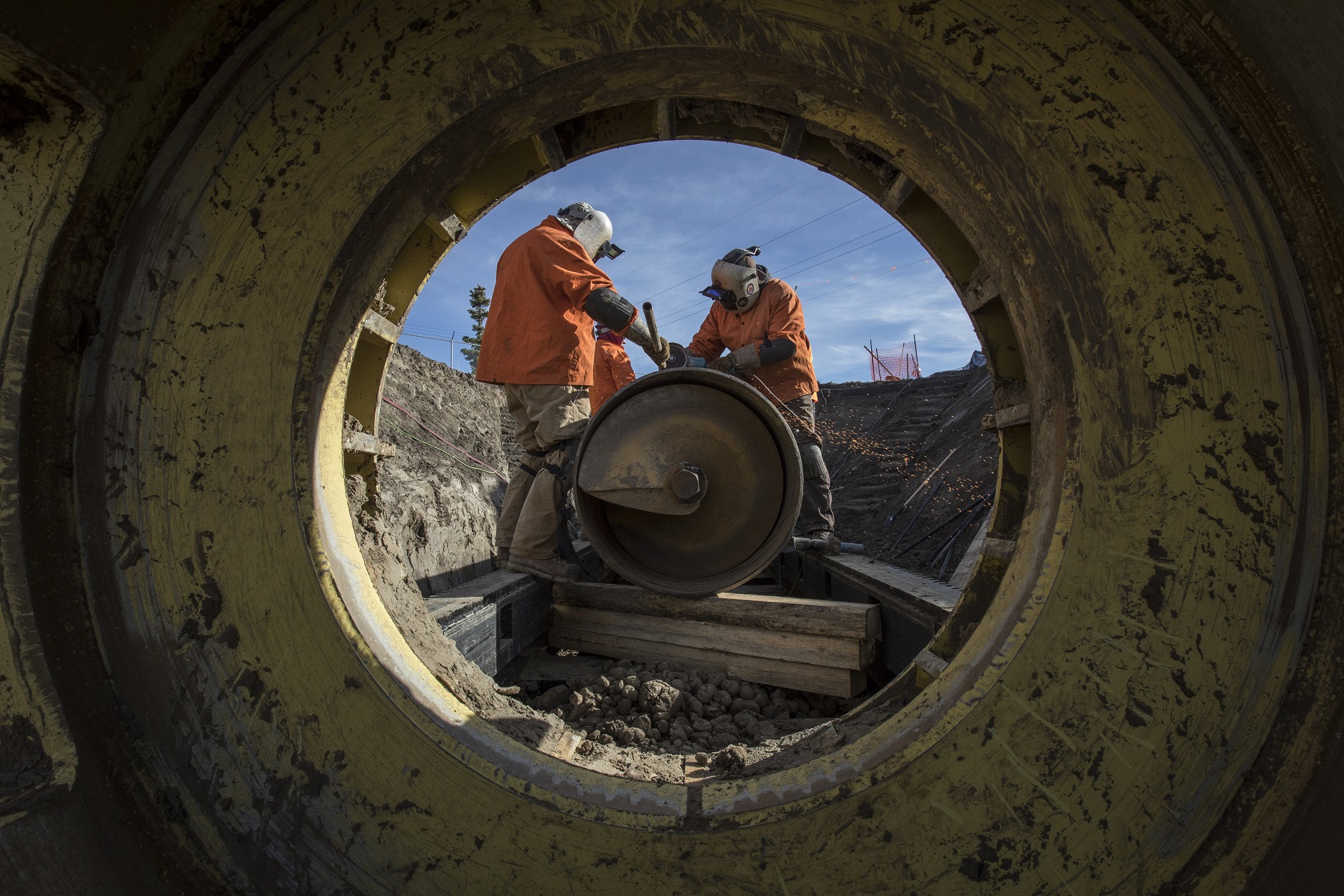 About C$1 billion ($710 million) of capital spending will be delayed as distancing measures change its construction schedules, the Calgary-based company said in a statement Thursday. Enbridge also is cutting C$300 million in operating costs through company-wide salary rollbacks, reductions to outside services and a voluntary workforce-reduction plan. The company didn’t specify how many jobs may be cut.

With measures to slow the spread of the Covid-19 virus causing an unprecedented drop in oil demand, Enbridge said volumes on its Mainline crude network fell 400,000 barrels a day in April, a 14% drop from average throughput in the first quarter. That’s a rare and large decline on a network that Enbridge said typically operates at or near its capacity.

North America’s oversupply of crude has opened some new opportunities for Enbridge as well. The company last week struck a deal with shippers to use a section of an old oil pipeline running between Saskatchewan and Manitoba to temporarily store more than 900,000 barrels of crude starting in June.

Asian Shares To Close This Year At Record High

Softbank Shares Are Down Nearly 8% Today