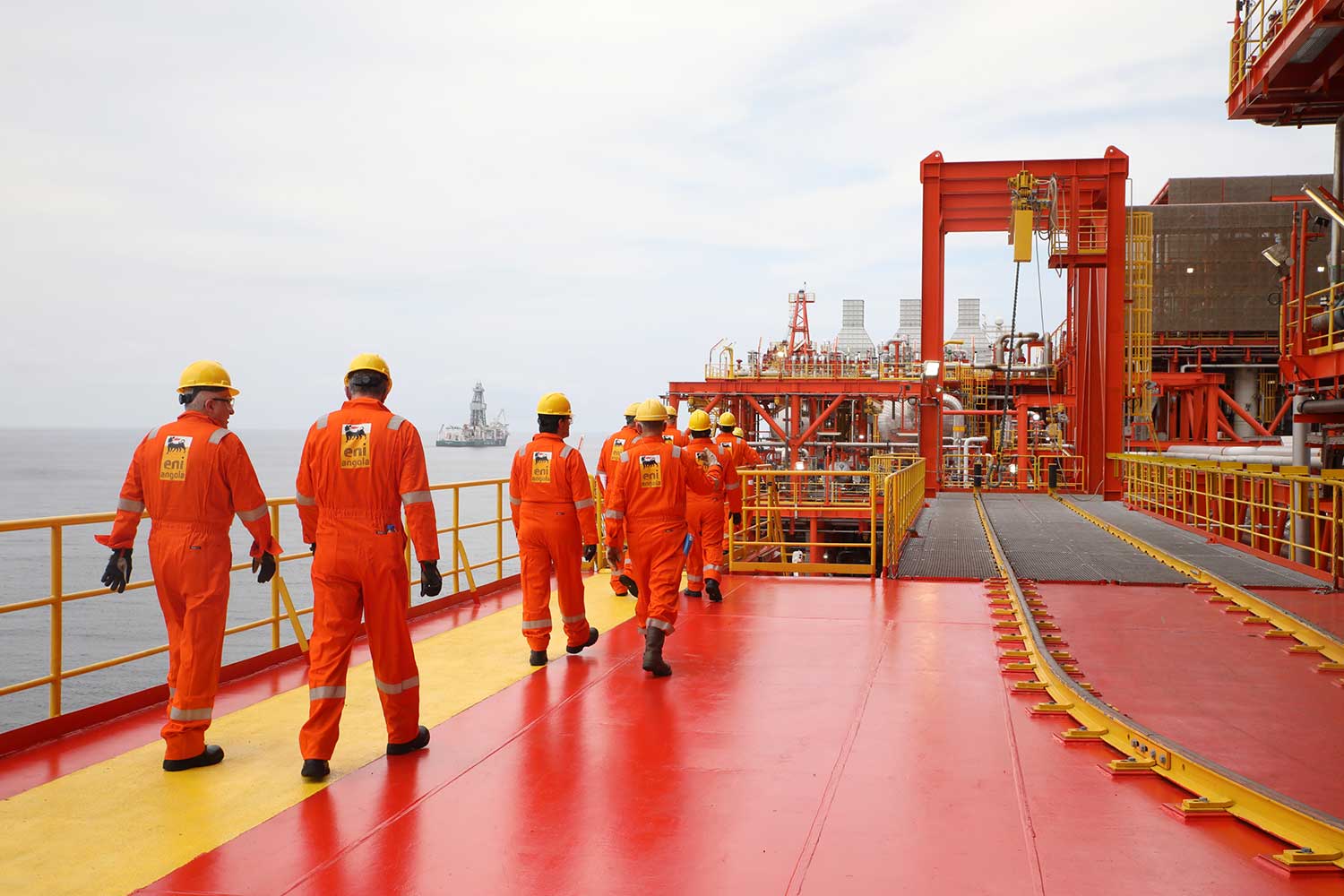 LONDON (Bloomberg) –Eni SpA is looking to sell assets in Norway and the Republic of Congo as oil’s slump prompts companies across the industry to rein in spending, according to people with knowledge of the matter.

In Norway, Eni’s majority-owned Var Energi AS hopes to sell the Jotun floating production, storage and offloading vessel, or FPSO, the people said, asking not to be identified discussing confidential information. In Congo, Eni is working with advisers to sell a package of operated assets.

With crude prices down by a third this year, energy producers have made sweeping cost cuts, reduced staff and offloaded assets on concern oil demand may never fully return. Rome-based Eni, like its European peers, has also announced an ambitious carbon-reduction program that could see the company sell marginal activities in some countries.

Var Energi is Norway’s largest non-state oil and gas producer, having bought Exxon Mobil Corp.’s assets in the country in 2019. At the time, Var said it planned to dispose of some of the assets acquired through the $4.5 billion deal.

Lazard Ltd. is advising the company on the sale of the FPSO, which is valued at about $1 billion, the people said. The vessel was taken ashore last month for upgrading and will be used to extend the lifespan of the Balder field in the North Sea.

ASX Down 5%, Plus Five of The Worst Performers

Three Growth Shares To Buy And Keep In 2021

Cleanspark Shares Up On 2020 Fiscal Reports