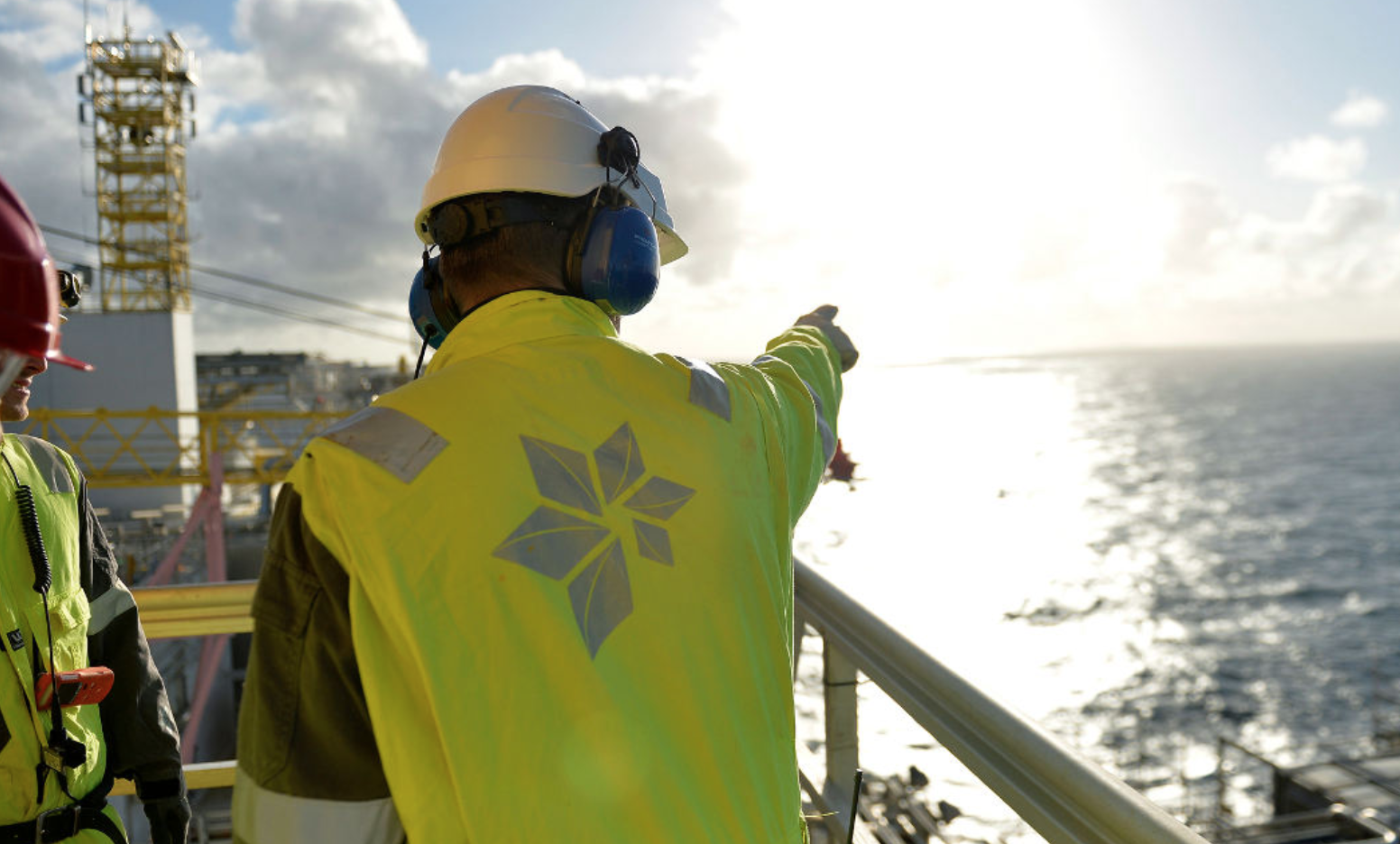 OSLO (Bloomberg) –Equinor ASA reported a surprise profit in the second quarter, helped by trading gains in chaotic markets and a tax change designed to help the Norwegian oil industry through the Covid-19 crisis.

The state-controlled producer, among the first oil majors to report results for the period, could prove to be an outlier in a quarter that’s set to be the most painful yet for the industry since the global pandemic destroyed demand earlier this year. Equinor also set itself apart from European competitors including BP Plc by not reducing its long-term crude price forecasts, thereby avoiding huge impairments.

The Stavanger-based company reported an adjusted net income of $646 million, down from $1.13 billion a year ago but well ahead of the expected $250 million loss in a Bloomberg survey. The marketing division delivered record high results in the quarter, and the company also benefited from a tax refund.

It was in many ways “the most dramatic quarter in the history of the oil markets,” Chief Executive Officer Eldar Saetre said in a Bloomberg television interview. Equinor exploited volatile prices and a collapse in the value of short-term crude contracts to deliver “a strong trading performance in the quarter. It was really good to see that in a quarter where we need it.”

Rivals Royal Dutch Shell Plc, BP and Eni SpA have flagged huge impairments in their upcoming quarterly reports, but Equinor only wrote down the value of assets by a net $374 million.

The marketing, midstream and processing division reported net adjusted earnings of $696 million from $74 million a year ago, compensating for losses in the international and U.S. units. Equinor was able to take advantage of the market structure called contango, which encourages companies to store cheaper oil to sell it a profit later, but analysts cautioned the performance was a one-off.

“While the strong trading result was positive, we believe this should not be extrapolated,” DNB Markets said in a note to clients.

In Norway, Equinor reported a profit thanks only to the positive tax effect of temporary changes in local rules. It accounted for a net $291 million of levies in its favor in the quarter.

Equinor earlier this year slashed spending plans for 2020 and became the first oil major to reduce its dividend in response to the coronavirus pandemic. Equinor will maintain its payout at 9 cents a share for the second quarter, two-thirds lower than the level at the beginning of the year.

Production was 2.011 million barrels of oil equivalent a day during the quarter, compared with a forecast of 2.053 million, according to the average of three estimates. That’s stable from a year ago.

The company in May abandoned its previous forecast for a 7% increase in output this year due to market uncertainty and mandatory supply cuts in Norway and elsewhere. It, however, maintained its long-term growth ambitions.

Diesel sales fall amid new wave of lockdowns; normalcy unlikely in near future