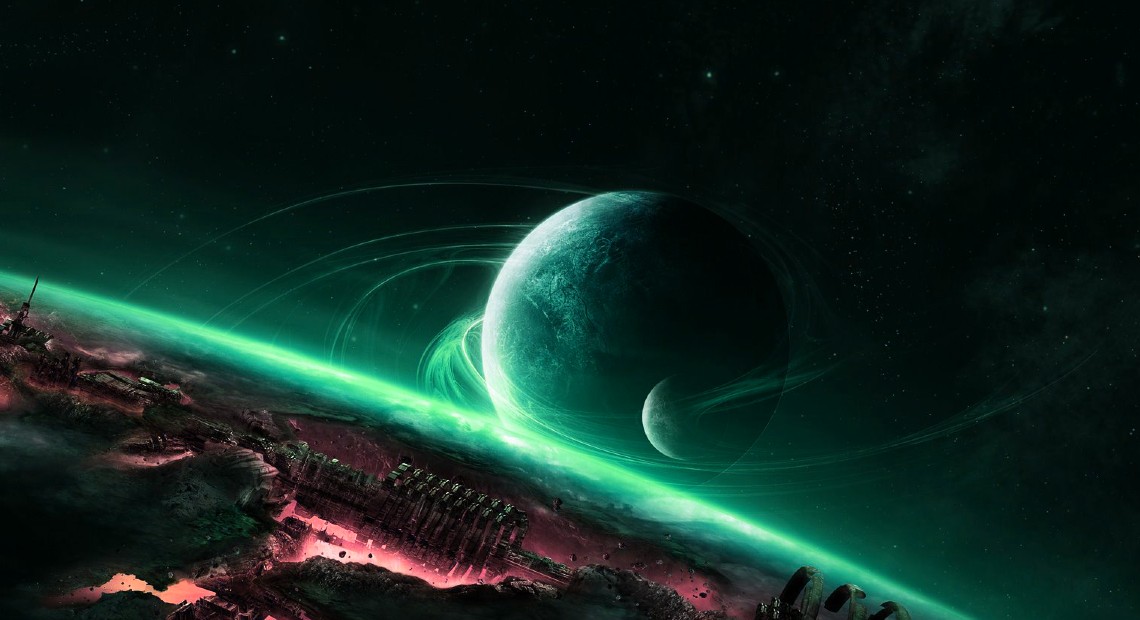 “We have no hesitate to invest in Ertha after first calling with Ertha team,” said Xi. A partner at LD Capital, one of Ertha’s largest investors. They have a track record of success in both the gaming and cryptocurrency industries. The epidemic of the Coronavirus has led governments to implement various lockdown measures, putting enormous strain on industries and companies. We believe Ertha will receive more adoption from traditional gaming players during this difficult time, ushering in a new era of Play to Earn.”

Ertha has raised $5.4 million to far and recently launched IDOs on three of the most well-known blockchain gaming launchpads, Seedify, GameFi, and RedKite, with each community pool selling out in under a minute.

Ertha’s NFT land sales are going from strength to strength, with over 7,500 revenue-generating land-plots having sold.

In the world of Ertha, humanity is on the verge of extinction. In the decades that followed, untold natural disasters destroyed the planet after leaders tried to save it in their last-ditch efforts.

The game gives players the chance to make amends for their past mistakes by creating a new planet. In addition the extraction of natural resources, land development, economic rebuilding, and reform of governments and countries takes place. Moreover within an ever-changing metaverse, each player’s choices can have long-term consequences.

How does Play-to-Earn Work

HEXs are unique NFTs that are linked to player ownership. In addition each HEX offers its owner total control over their Metaverse property.

Ertha was created to resemble a real-world setting with a player-driven economy. In times of conflict or peace, a Player’s actions, whether political or environmental, can bring about genuine change and have far-reaching implications.

From international trade rules to taxes on transactions done in their area, owners have a voice in everything. Each HEX owner will profit from their real estate investment, just like in the real world. 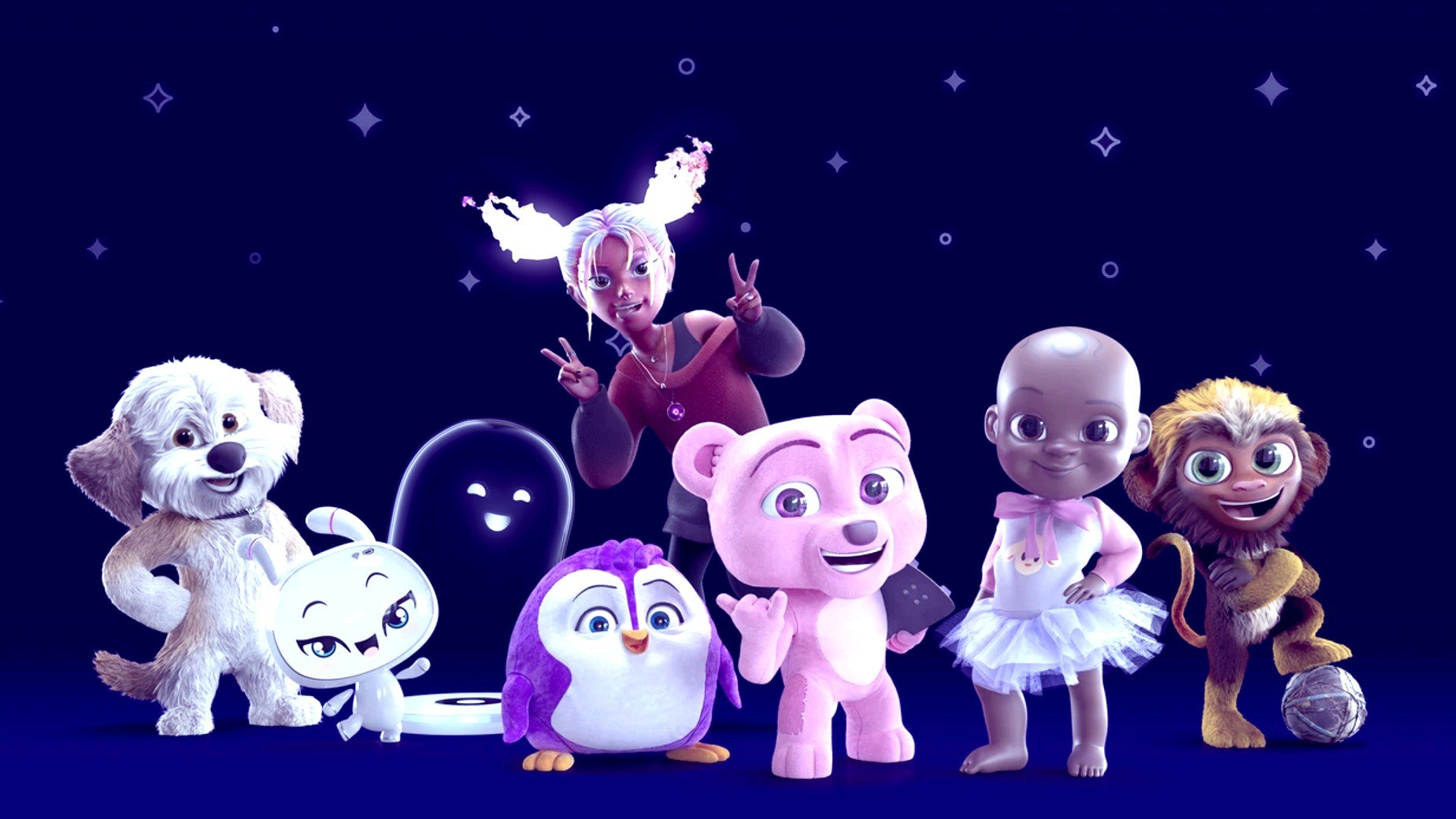 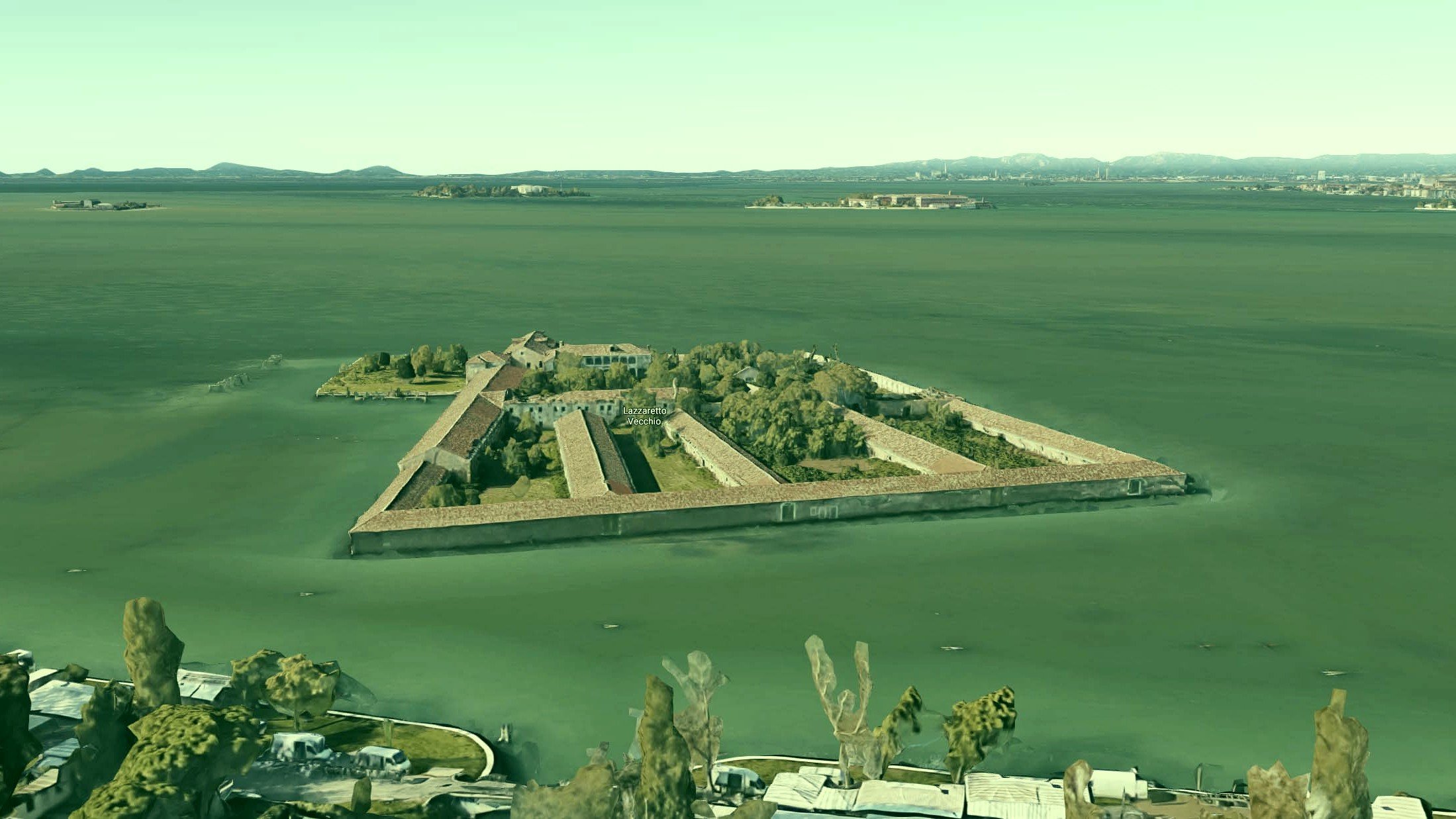 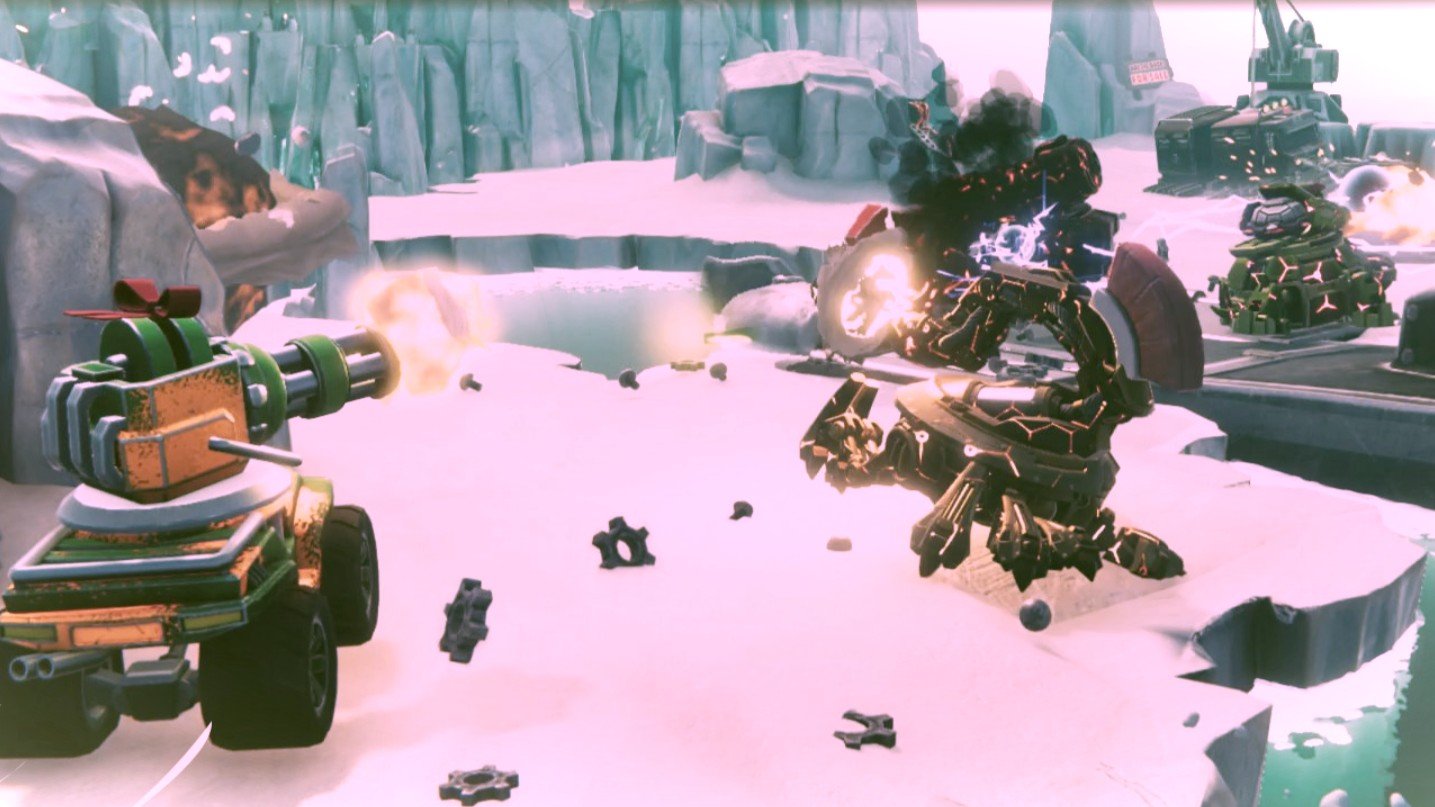