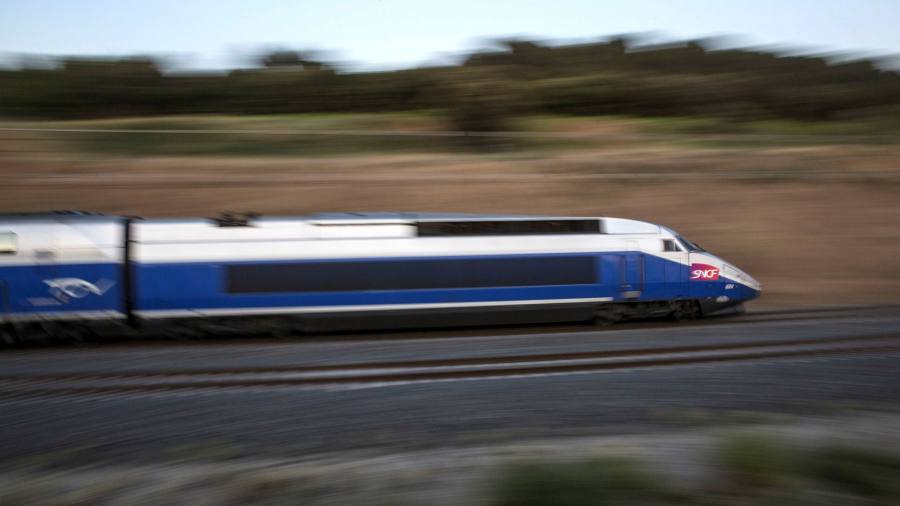 To get the deal over the line, Alstom will have to sell one of its factories in France, a regional train unit, a Bombardier facility in Germany and a Bombardier commuter trains division.

It will also have to commit to various access guarantees and transfer Bombardier’s assets currently contributing to its joint high-speed platform with Japan’s Hitachi.

French finance minister Bruno Le Maire saluted the deal on Friday afternoon as “good news for the European rail industry, which must remain at the forefront of innovation”.

During the probe, Brussels was concerned that the merger would lead to the combined group becoming an “undisputed market leader” in ultra high-speed trains. EU regulators were also worried that the tie-up would boost the companies’ market in mainline rolling stock mainly in Germany and France.

The merger, under which Alstom will pay up to €6.2bn in cash and new shares, will create a company with revenues of €15.5bn that becomes the second-largest in the world by sales in rail equipment, behind China’s state-backed CRRC.

The approval from the EU comes just 18 months after Brussels blocked Alstom’s attempt to build a European rail champion with Siemens of Germany, arguing it could increase costs for signalling and next-generation high-speed trains and dismissing arguments that the deal was aimed at competing with state-backed Chinese rivals.

“I think the commission had the necessary knowledge about the sector since the last merger attempt and also the parties have learnt from that, so have offered very serious remedies from scratch to that they can move forward quickly,” said Charlotte Colin-Dubuisson a senior competition lawyer with Linklaters in Paris.

The deal will also allow Bombardier to continue cutting its debt pile and see the once sprawling Canadian conglomerate retrenching to focus exclusively on business aviation.

Margrethe Vestager, the EU’s executive vice-president in charge of competition policy, said: “Thanks to the comprehensive remedies offered to solve the competition concerns in the areas of very high-speed, mainline trains and mainline signalling, the commission has been able to speedily review and approve this transaction.

“Going forward, a stronger combined Alstom and Bombardier entity will emerge. At the same time, thanks to these remedies, the new company will also continue to be challenged in its core markets to the benefit of European customers and consumers,” she added.

The deal is one the largest transactions to be cleared by Brussels this year, with all of the proposed mergers in lengthier probes suspended pending information requests to companies by regulators.

Brussels has competition concerns on a number of large transactions, including the proposed acquisition by EssilorLuxottica of Dutch company GrandVision, Google’s intended purchase of Fitbit and PSA’s merger with Fiat Chrysler.

However, Ms Colin-Dubuisson said she did “not believe this shows that the commission will be more flexible or will have a different doctrinal approach to merger control . . . I think we need to wait for a change in the legislation.”