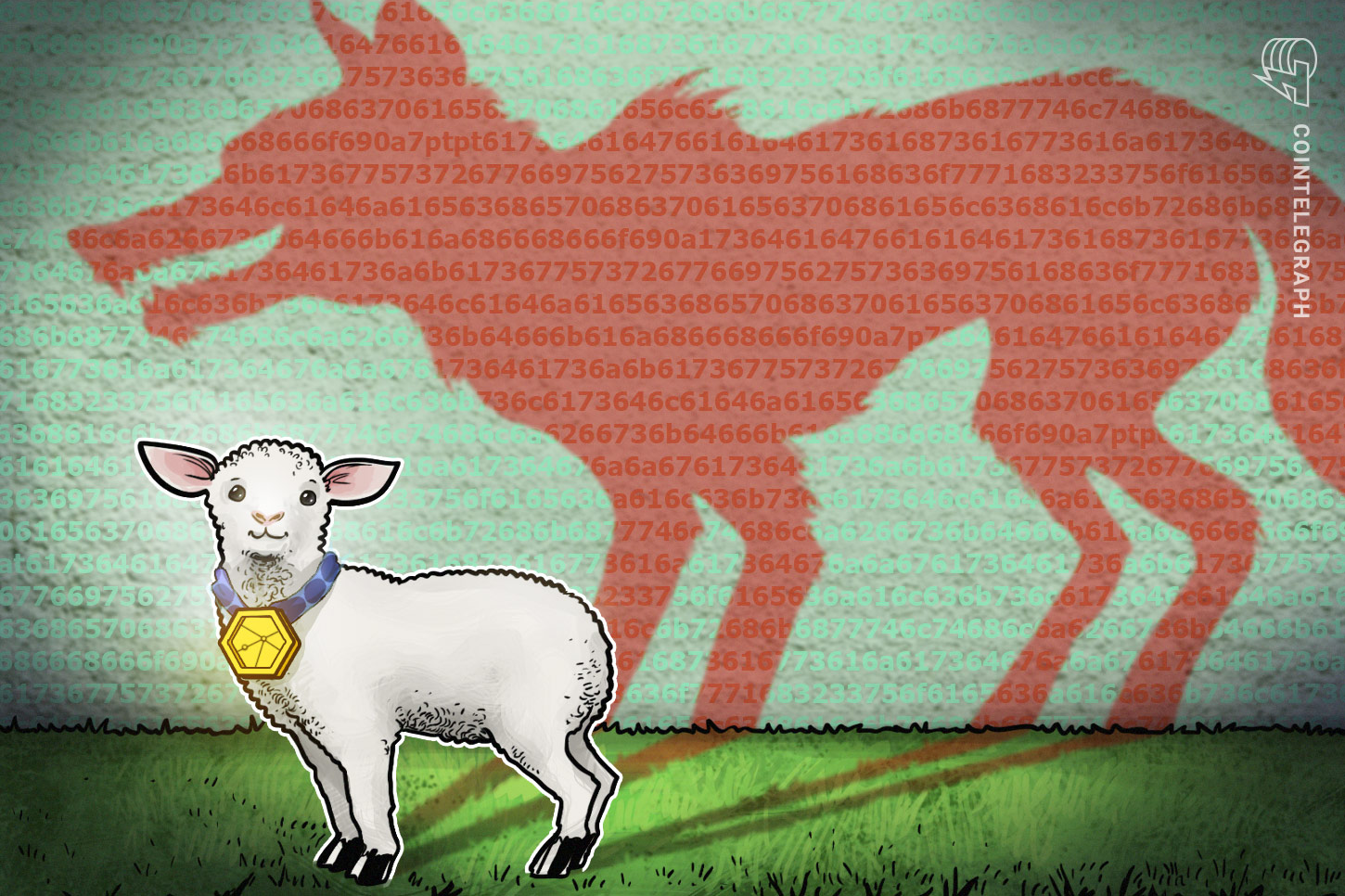 Scam tokens are a growing problem on the decentralized exchange and liquidity pool Uniswap — owing to the protocol’s open listing policy.

In recent days warnings have been issued about scam tokens targeting four of the most buzz-worthy decentralized finance (DeFi) projects including Curve Finance, 1inchExchange, Tornado.Cash, and dYdX.

With any token able to be listed on the platform’s drop-down menu simply by making a GitHub request, the platform’s users are increasingly calling for more stringent vetting to be introduced.

Decentralized derivatives project Opium took to Twitter on July 7 to warn users that a scam token called Opium and trading under the ticker OPM had been listed on Uniswap despite the project not having a native token.

A day earlier Tornado.Cash had reported that scammers were selling a fraudulent ‘TC’ token claiming affiliation to the project. Curve Finance and 1inch.Exchange reported fake coins impersonating their yet-to-be-released native tokens on July 5 and July 4 respectively.

Since its ‘V2’ overhaul in May, Uniswap has emerged as a cornerstone of the nascent DeFi ecosystem, with data published by Dune Analytics indicating that Uniswap comprises DeFi’s top pool by total users with 92,000.

V2 also preceded a dramatic spike in Uniswap volume, with trade activity on the platform exceeding $20 million on July 2 — roughly six weeks after Uniswap’s volume broke above $2 million for the first time.

Three of The Best Shares Under $5 On The Market