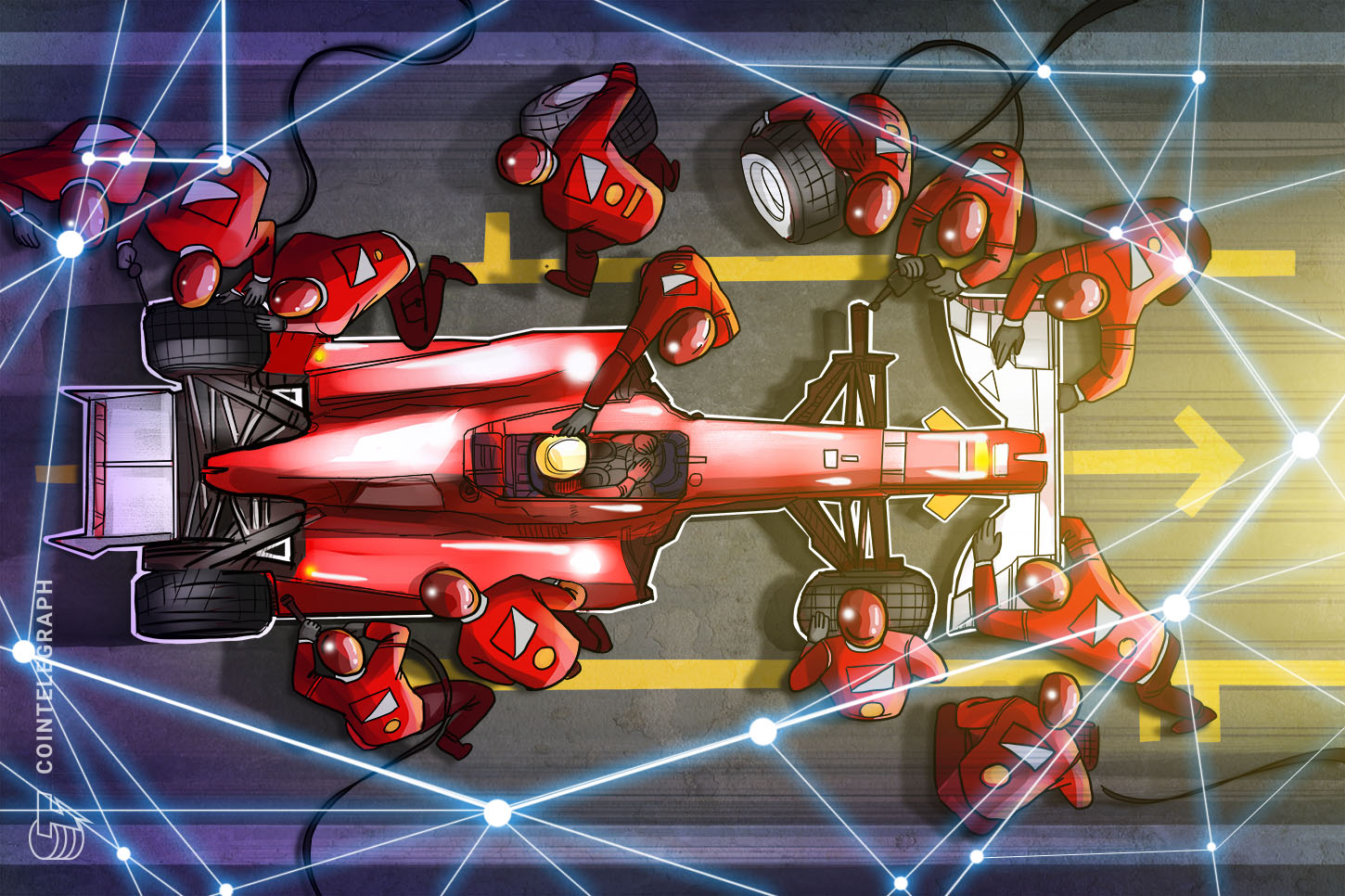 In an act of network experimentation, Filecoin’s test network will host a three week mining contest worldwide, with 4 million of the project’s FIL tokens up for grabs as prize funding, according to a June 10 statement provided to Cointelegraph.

Filecoin has completed other trials prior to the testnet unveiling, the statement detailed. The project also transitioned into Proof-of-Replication, or PoRep, consensus, as well as implemented a number of other developments. The testnet trial holds as Filecoin’s last experimental stage prior to its mainnet going live.

The testnet competition pays out many miners

Taking into account the amount of space given to the operation during the trials, the tesnet competition pays out the best 100 miners in the world, according to the amount of capacity those miners lent to the network, the statement said, adding that each continent’s leading 50 miners also receive prizes.

Filecoin’s head of operations, Ian Darrow, noted in the statement:

“The testnet is designed to build, educate, and reward the early community of Filecoin miners who will help prepare the entire network for a healthy, decentralized and widely distributed mainnet launch this summer.”

Darrow also noted the contest as a great place for miners of all experience types and levels to get involved.

Back in February, Filecoin publicized expectations for a main net launch date which is expected to arrive in Q3, 2020.

Cointelegraph reached out to Filecoin for additional details, but received no response as of press time. This article will be updated accordingly should a response come in.