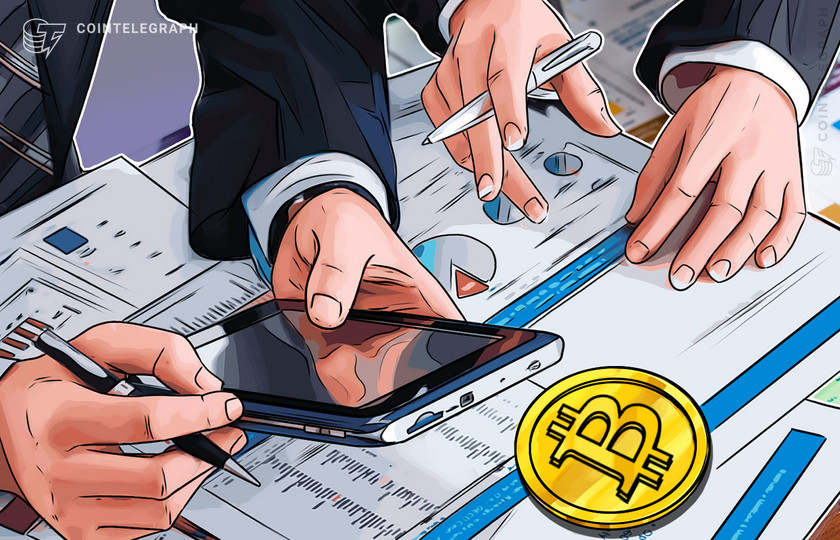 Bitcoin (BTC) has been trading in a descending channel pattern since its $67,000 all-time high on Oct. 20, which was just one day after ProShares’ Bitcoin Strategy ETF (BITO) debuted at Nasdaq.

However, bulls have a sufficient number of incentives to peg Bitcoin’s price above $60,000 on Oct. 29 when the $3.2 billion monthly options expiry settles.

Currently, investors are displaying mixed feelings about the exchange-traded fund’s approval, even though it reached $1 billion in assets under management in 48 hours. Either market expectations for these funds were insanely high, or the 42% gain in October until Oct. 19 was previously priced into the event.

The regulatory uncertainty in the United States is also a decisive factor in keeping some large institutional investors from entering the sector. At an Oct. 26 hearing of the United States Senate Committee, Rostin Behnam, the acting chairperson of the Commodity Futures Trading Commission (CFTC), likened the government agency’s enforcement of the digital asset space to a beat cop on duty.

“The market transactions that are taking place right now are a huge part of the risk that digital assets pose.”

Bulls are in for a potential $715 million profit

Typically, these remarks would have little to no impact on a bullish market, which raises the question of whether the 13% correction since the Oct. 20 all-time high marks the end of a positive cycle.

The Oct. 29 monthly expiry will be a strength test for bears because any price above $58,000 means a $385 million or higher profit for bulls.

At first sight, the $1.94 billion call (buy) instruments dominate the monthly expiry by 56% compared to the $1.24 billion put (sell) options.

However, the 1.56 call-to-put ratio is deceiving because bears were caught by surprise and will have most of their put options wiped out if Bitcoin’s price remains above $58,000 at 8:00 am UTC on Oct. 29.

Owning a put option, which is the right to sell Bitcoin at $55,000, becomes worthless if BTC price is trading above that level.

Sixty-eight percent of the put options, which denotes the right to sell Bitcoin at a pre-established price, have been placed at $58,000 or lower.

Below are the four most likely scenarios that consider the current price levels. In addition, the data shows how many contracts will be available on Oct. 20 for both bulls (call) and bear (put) instruments.

As shown above, the imbalance favoring either side represents the potential theoretical profit from the expiry.

This crude estimate considers call (buy) options used in bullish strategies and put (sell) options exclusively in neutral-to-bearish trades. However, a trader could have sold a put option, effectively gaining a positive exposure to Bitcoin above a specific price. Unfortunately, there’s no easy way to estimate this effect.

Bears need a 6% correction from the current $58,500 price to avoid a $270 million loss. Although it might not seem much at first, traders must also account for the bullish momentum brought by the ETF approval.

The views and opinions expressed here are solely those of the author and do not necessarily reflect the views of Cointelegraph. Every investment and trading move involves risk. You should conduct your own research when making a decision.

Oil Price Down Over Stimulus Worries

Zynga Shares Were Up 2.5% Today At Close Of Trade

ASX On The Rise As A Takeover Bid Hits Citadel Group