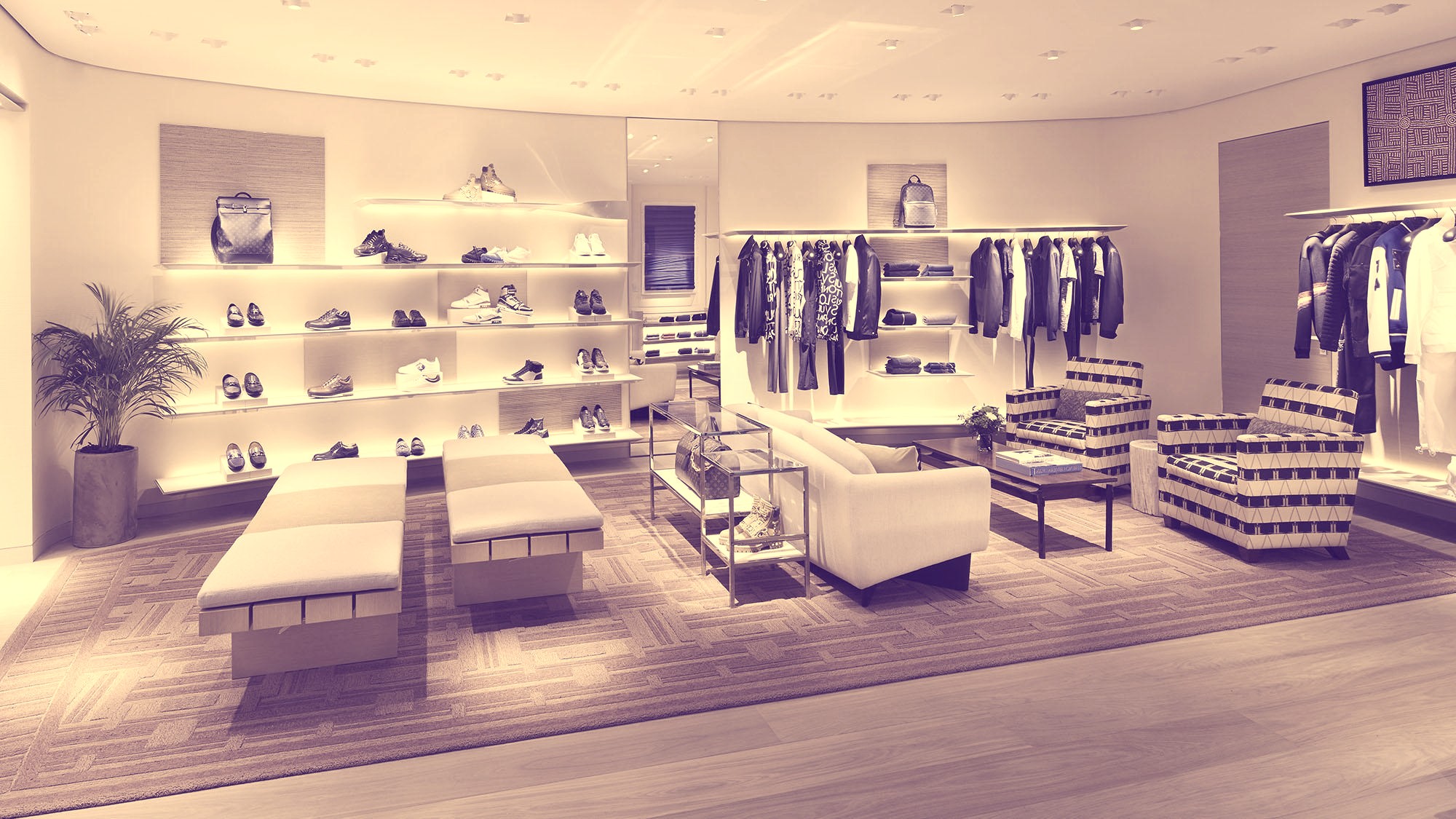 The luxury goods market has recovered to pre-pandemic levels “faster than expected” in 2021. Which is mainly thanks to China and the United States, according to the annual study by Bain and Company, one of the sector’s biggest players.

According to the study, China could surpass the U.S. luxury market, the world’s largest, by 2025.

This year, the market for personal luxury products will grow by 1 percent compared with last year, the Altagamma Foundation, which brings the biggest names in Italian luxury together, forecasts a study released on Thursday.

“Last spring, when we have planned a return to growth, it was for 2022,” says luxury expert Jolle de Montgolfier at Bain and Company.

In addition, the study highlights the strong growth of European brands’ market share in this geographic sector.

China’s market doubled in size in two years, reaching 21% of the global market, due to the inability to travel. According to Bain, China could equal or even surpass the American market by 2025.

Dubai and Saudi Arabia continue to lead growth in the Middle East. Market share increased by 4% compared to 2019 to $13.9 billion.

‘Their return is linked with the recovery of global travel,’ the study found. Thus, Japan will return to its pre-crisis levels in 2023 and Europe in 2024.

According to Bain, online sales have almost doubled in the last two years, reaching 62 billion euros.