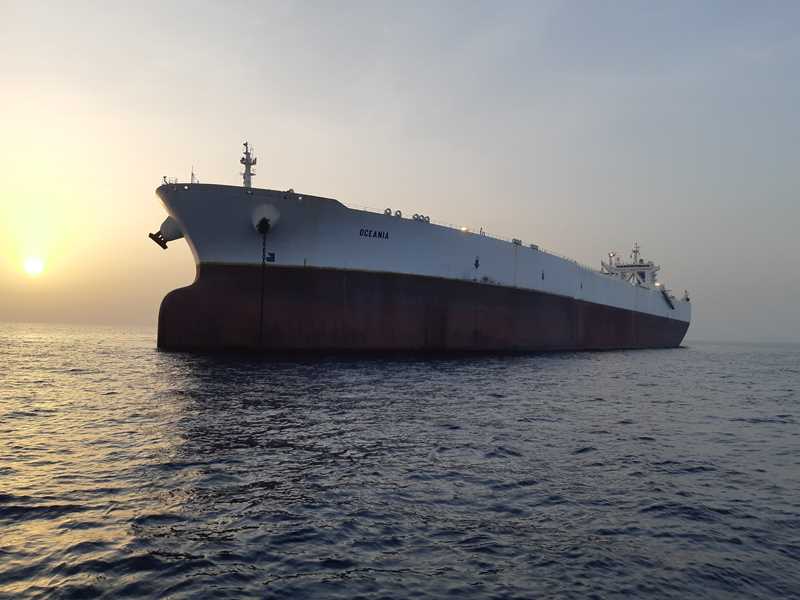 HOUSTON(Bloomberg) –Hess is chartering a trio of supertankers to hold its North Dakota crude production as rapidly filling storage forces some drillers to curtail output.

The U.S. oil explorer said it has enlisted three very-large crude carriers that will each store about 2 million barrels of oil produced in May, June and July from the Bakken shale field in North Dakota. Hess then expects to sell those volumes in the fourth quarter of this year, the company said Thursday in its first-quarter earnings statement.

As cities remain locked down in response to the Covid-19 pandemic, oil producers are being forced to shut in or curtail output. Companies have announced 616,000 barrels of oil per day worth of May shut-ins, according to Rystad Energy. In June, that rises to 655,000 barrels a day.

The VLCC that will hold Hess’s May production is already in the Gulf of Mexico, according to a representative for the company. The other two will arrive later.

Plug Power And Others Dashed Through Markets Today

USD Falls To A Bi-Weekly Low In Today’s Trade

USD Rises On Yields and Hopes For More Relief