How To Get 3% Back in Crypto on Your Nike Purchases 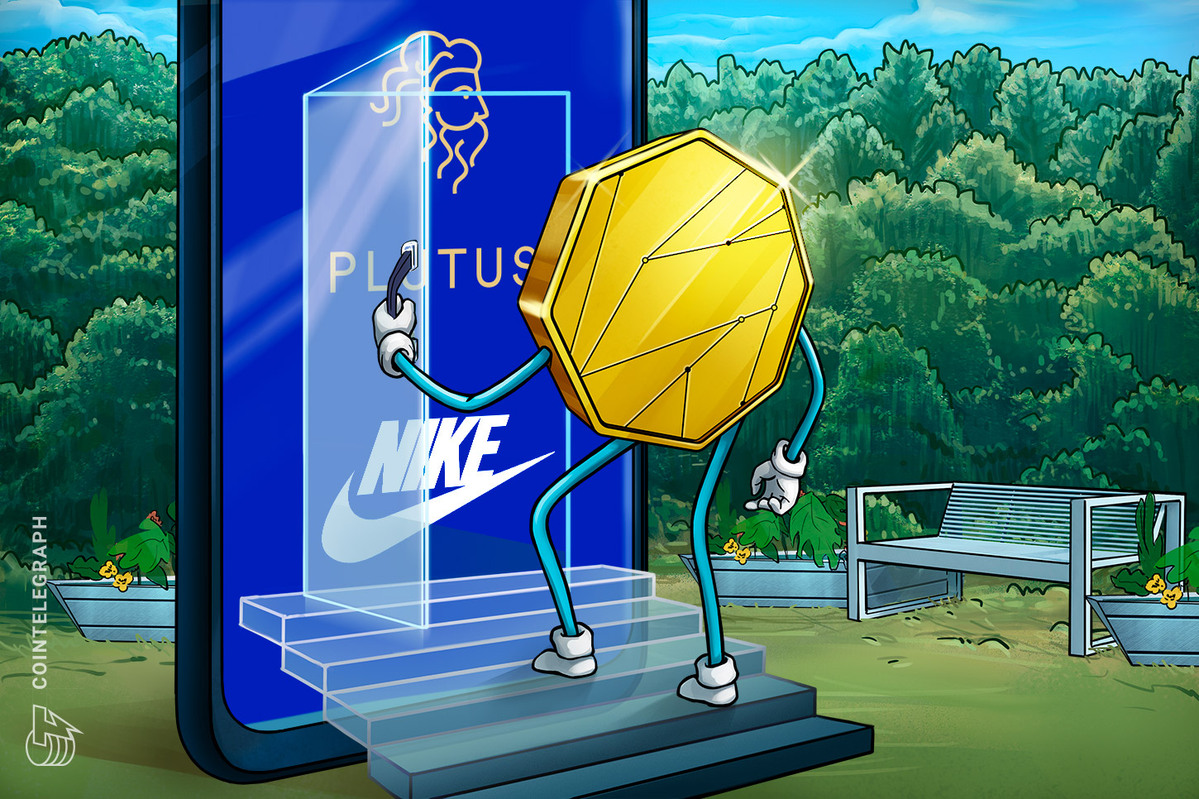 London-based financial technology startup Plutus​ is offering rewards through its credit card when users shop Nike’s online store. Doing so unlocks up to 3% in crypto and 9% cash rewards for those purchases.

Rewards are available for British pounds and euros only

In order to receive the rewards, customers must use the Plutus Visa Card while shopping online. As Plutus currently operates within the United Kingdom and the European Economic Area, the service is now available for purchase in euros and the British pound, a spokesperson from the firm told Cointelegraph.

The rewards are generated in Plutus’s native token, Pluton (PLU), a decentralized loyalty token running on the Ethereum network. Apart from 12% in total rewards available, Plutus users can also earn more rewards by staking their PLU tokens via Plutus’ app, the firm said. As of press time, the token is trading at $1.75 with a market capitalization of about $1.5 million.

Plutus is an affiliate partner for Airbnb and Skyscanner

By introducing Nike crypto rewards, Plutus is making another step in its mission to bring cryptocurrencies into everyday life. This teamup with Nike comes months after Plutus introduced a similar feature on major travel websites Airbnb and Skyscanner earlier this year. Unfortunately, development had to be paused due to the coronavirus pandemic.

Danial Daychopan, the founder and CEO of Plutus, said:

“Plutus was approved as an affiliate partner for both Airbnb and Skyscanner at the start of the year, however all programs in the travel category have been temporarily paused by the company due to travel restrictions caused by COVID-19. Both of these partners were included to offer cash back to qualified Plutus members.”

In late 2019, Nike patented the so-called “CryptoKicks” shoes that are tokenized as a nonfungible token on the Ethereum blockchain. Nike has also participated in a blockchain-based supply chain pilot backed by Alabama’s Auburn University.

Oil Prices Only Slightly Move Ahead of Chinese GDP Data