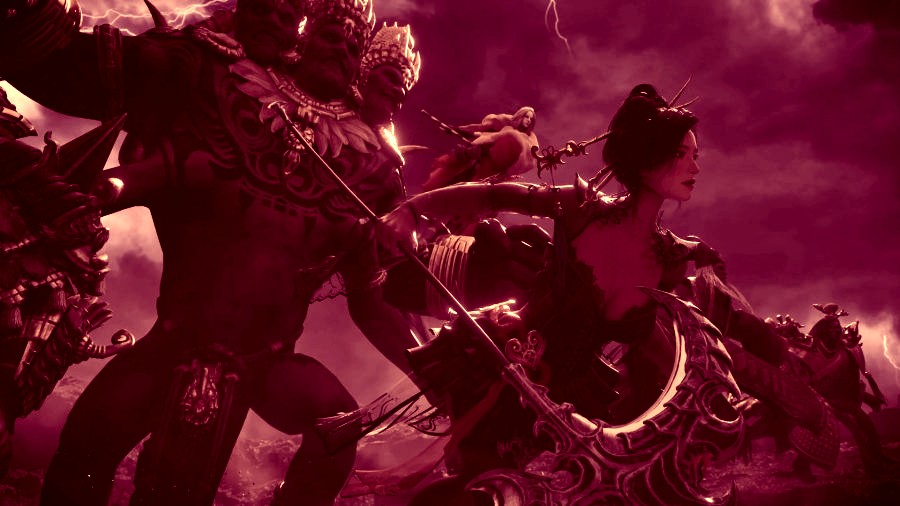 Mantisco, a Web3 game developer and publisher based in Seoul, Korea, announced a cooperation with Immutable X, the first Layer 2 rapid-scaling solution on Ethereum and an industry-leading NFT minting and trading platform “Rebirth in the Hunter’s Arena.

Mantisco has been working on the Web3 version of Hunter’s Arena in-house as Web3 gaming rapidly grows in popularity. By redesigning the combat systems and enhancing user experience while maintaining the intense and immersive in-game play, Mantisco hopes to provide a gaming ecosystem that not only enables users to enjoy in-game experiences powered by true ownership of digital assets such as game characters, skins, weapons, and other items, but also helps users experience the fun. Delivering games that “establish sustainable standards of blockchain gaming, bring gamers from various backgrounds together, and give users an active involvement with great reward” has been the main goal of Mantisco.

According to Mantisco CEO David Yoon, “We are now encouraging the development of brand-new games, like ‘Hunters Arena: Rebirth’ and other AAA-rated games produced using Unreal 5, which are in line with Immutable’s expertise in driving the mainstream acceptance of web3 games. We concentrate on games that encourage players and provide secure transactions. We will need the help of Immutable X if we are to realize our vision for our video game.”

The first Korean game to be launched on the PS4 and PS5, “Hunter’s Arena: Legend,” has received a record 12 million downloads globally.

Through ImmutableX, the first Layer 2 quick scaling solution on Ethereum and an industry-leading NFT minting and trading platform, Immutable is advancing the next wave of web3 gaming. Using ZK roll-up technology from Starkware, ImmutableX has developed into the top Ethereum platform for web3 games and NFT projects today. It provides developers and innovators with a carbon-free, gas-free solution with limitless speed, scalability, security, and liquidity. In 2023, “Hunter’s Arena: Rebirth” is slated for release.

Frog Detective 3 is coming out shortly 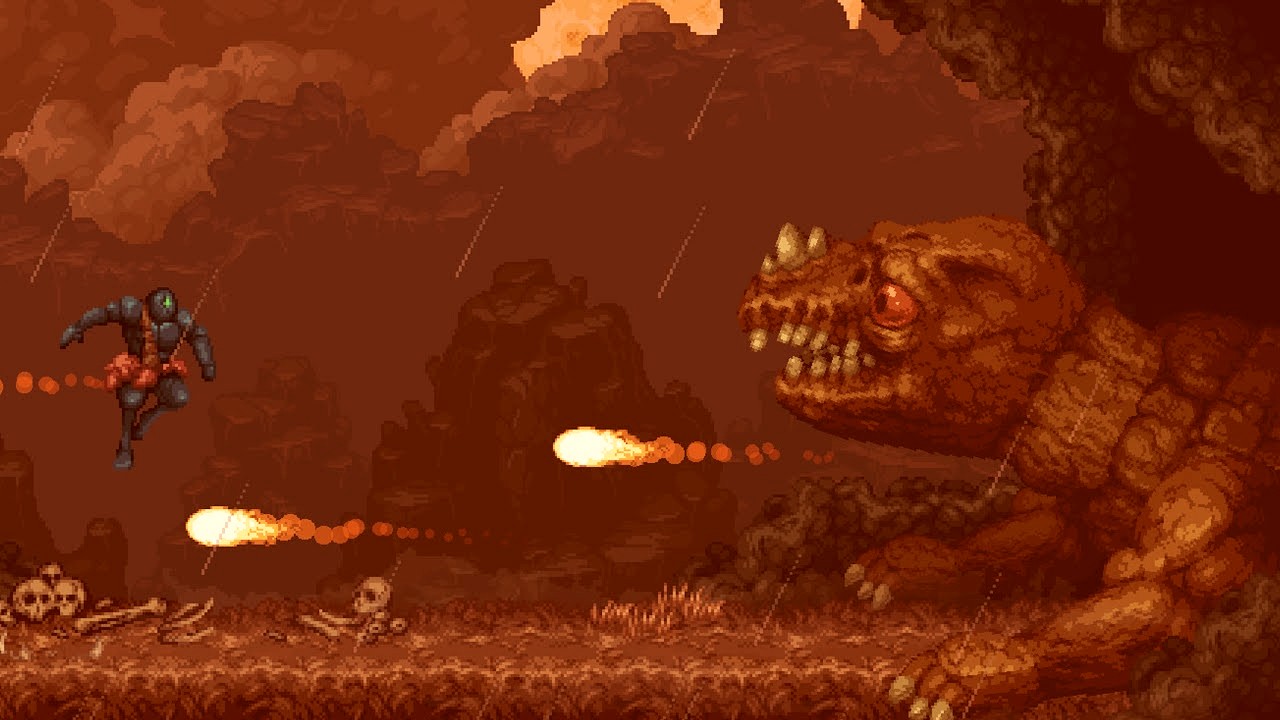 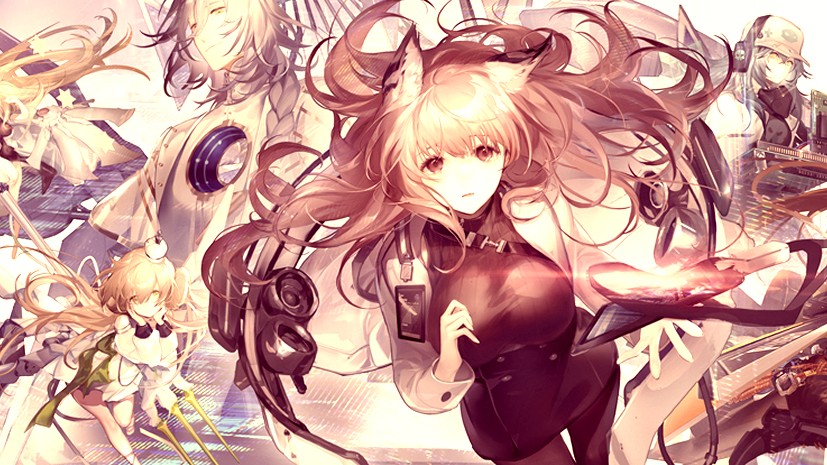 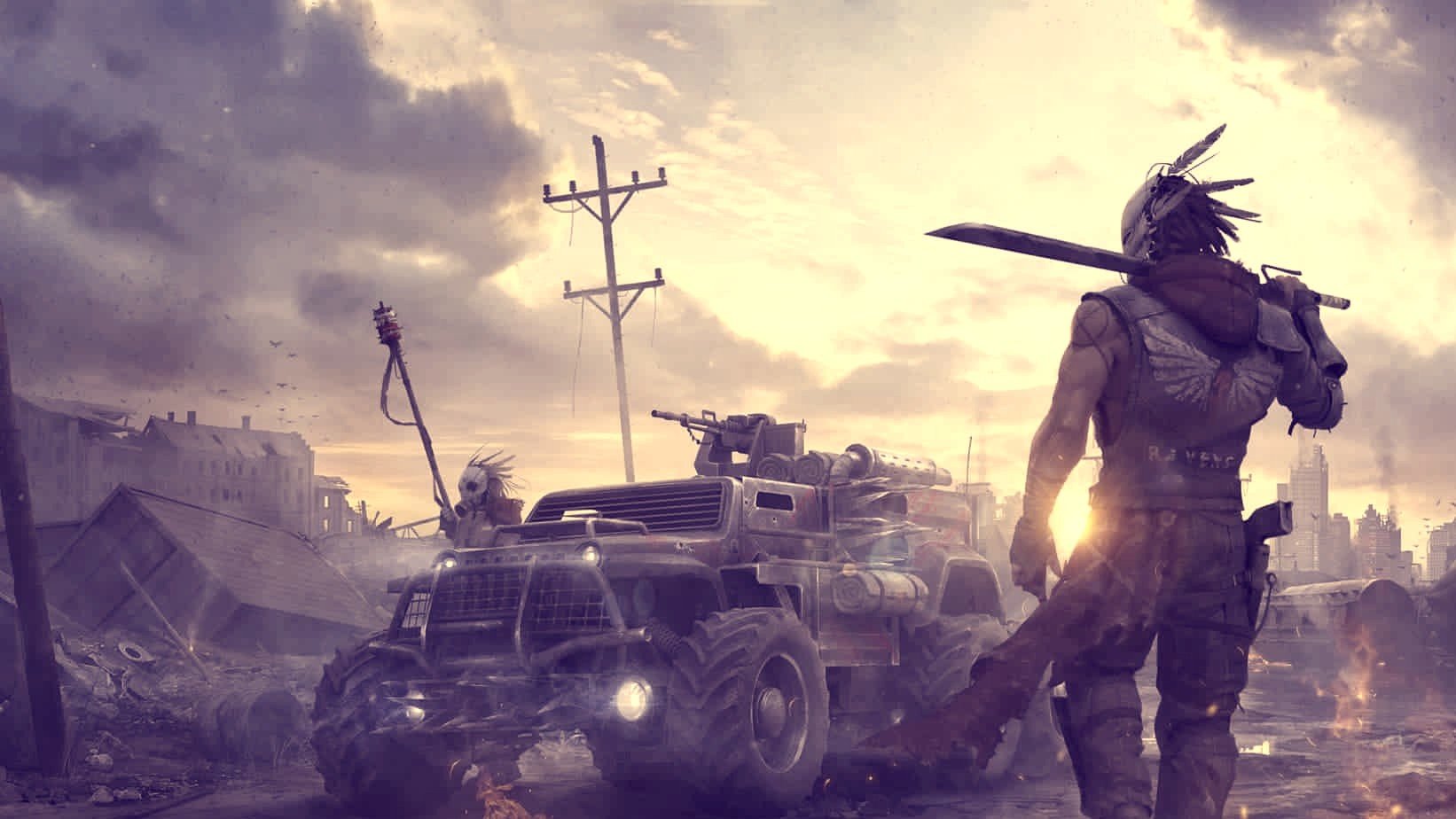