China is leading the way in hydrogen energy. According to Chinese President Xi Jinping, carbon neutrality is aligned with economic stimulus and green economy policies. The central government and private companies are investing in various projects. The hydrogen power plan alone announced so far is worth 1 trillion yuan ($154 billion).

In 2020, when the Covid-19 epidemic swept the world, the hydrogen energy sector of China was unable to avoid the consequences, so production and sales stagnated, according to Xinhua News Agency.

Additionally, it announced that it would build 37 new hydrogen charging stations and increase its supply of fuel cell vehicles to over 10,000 units. Beijing’s hydrogen energy industry produced about 3 billion yuan last year.

As a result of a huge market being formed, central and private enterprises have invested heavily. China Central Enterprises is an acronym for Centrally Managed Enterprises. It is a state-owned enterprise managed and supervised by the State Asset Management Supervision Committee.

The Ningxia Ningdong Chemical Energy Base in western China’s Ningxia Hui Autonomous Region has launched a solar-powered green hydrogen production and application pilot project. This is the largest CTO (coal-to-olefin) project in the world and the first in China.

Heima Motors, a midsize Chinese automaker, announced on the 16th that it would pilot 2,000 hydrogen vehicles by 2025. Further, Seonghui Bigger and Xuexin Energy both unveiled hydrogen energy strategies to strengthen their investments in key industries.

In terms of green growth and sustainable development, most countries around the world focus on hydrogen energy. Currently, nine of the top 20 countries (G20) have announced their hydrogen power generation strategies, and seven have launched pilot projects.

In the past 11 years, China has produced 10 million tons of hydrogen per year, ranking first in the world. Moreover, it is the world’s largest producer and seller of hydrogen storage materials. 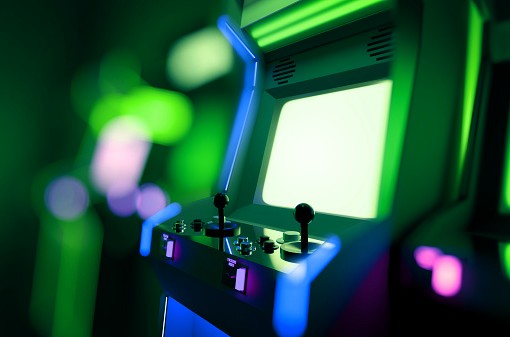 Gold Extends The Losses It Experienced In February

KOSPI continues to rise for the 9th consecutive month