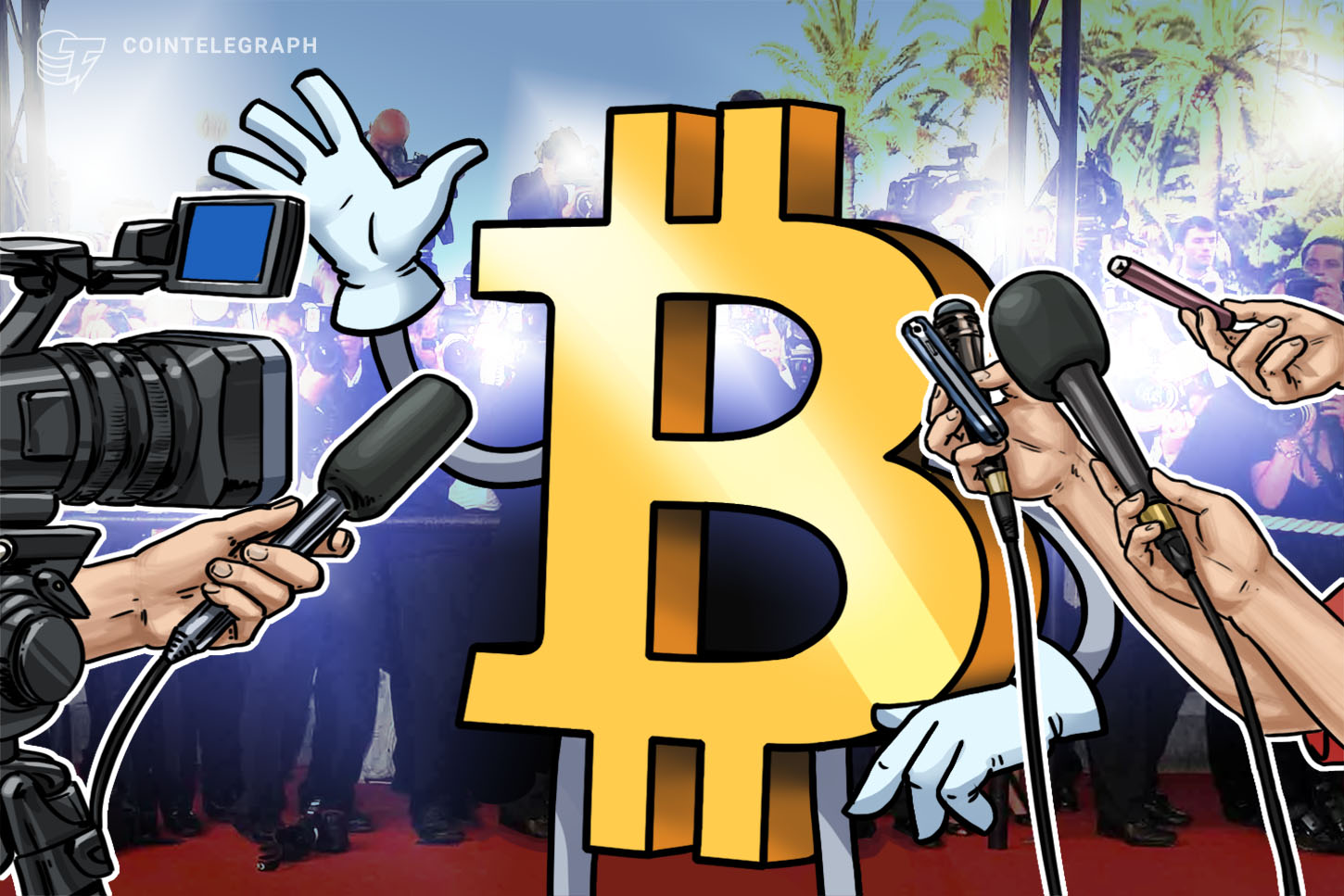 Bitcoin from the Youtube cartoon series “Bitcoin and Friends” shared his feelings on the upcoming halving and a bullish view of his own future.

After falling sick briefly after a short trip to Wuhan, the cartoon hero is “alive and kicking.”

Bitcoin is looking forward to the halving which will allow him to throw up less Bitcoin – that is how the appearance of new Bitcoin is represented in the show.

“Throwing up 12 and a half Bitcoin every 10 minutes really wears down on my throat.”

He also ironically commented on the United States rescue plan for the economy, saying he is still waiting for his stimulus check and that he will convert it into Satoshis as soon as he receives it.

Bitcoin is more bullish than ever on himself, pointing out that fiat currency’s days might be numbered.

“Centralized currencies are digging their own graves.”

The cartoon character also shared some spicy details of his ongoing love affair with Ethereum, the role of Litecoin and the continued search for his father, Satoshi Nakamoto.

Pfizer Shares Up More Than 3% On Earnings News

International Shares That Could Be The Best To Own