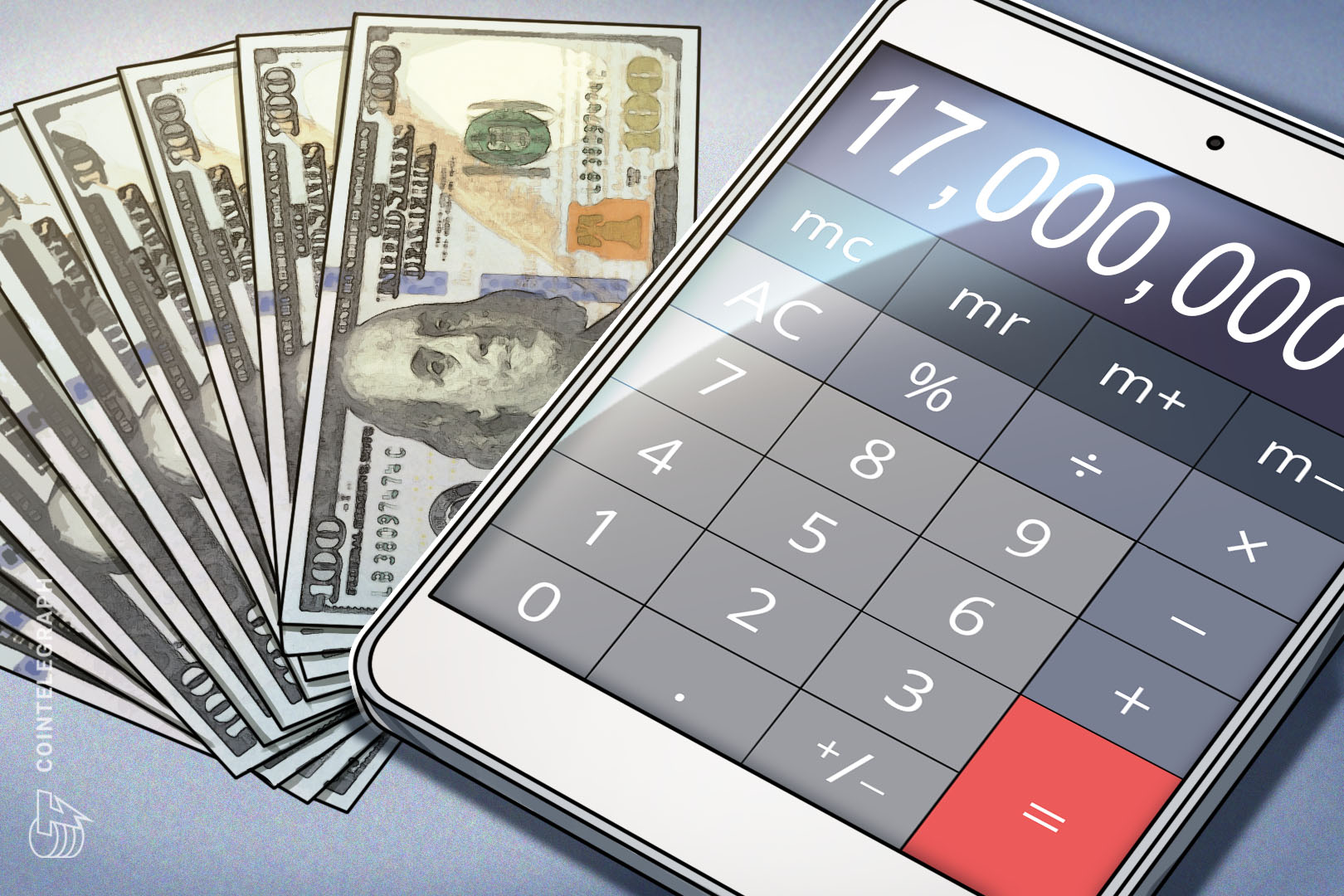 Institution-facing liquidity aggregator, FalconX, has announced a $17 million fundraising round including participation from Coinbase Ventures, Accel, and a venture capital firm associated with FMR LLC — the parent company of Fidelity Investments.

FalconX will use the funds to scale its infrastructure, introduce new products, and expand its trade execution engine.

The spokesperson added that data science is employed to “compensate for poor fill rates, high slippage, and unreliable infrastructure” to minimize the risk of slippage.

FalconX processes over $7B in volume in 10 months

FalconX was founded in 2018 by Raghu Yarlagadda and Prabhakar Reddy after they met at Harvard Business School during the same year.

After building and testing the platform from May 2018 through February 2019, FalconX was launched, and has attracted $7 billion volume since July 2019.

The firm now operates offices in Malta, The United States, and Bengaluru, India.

Despite having an office in Bengaluru, FalconX does not serve clients based in India.

In response to the Supreme Court’s reversal of the Reserve Bank of India’s ban on financial institutions providing banking services to firms operating with crypto in March, FalconX’s representative stated:

“We are glad to see the government taking an increasingly pro-innovation stance and see the market as an exciting growth opportunity.”