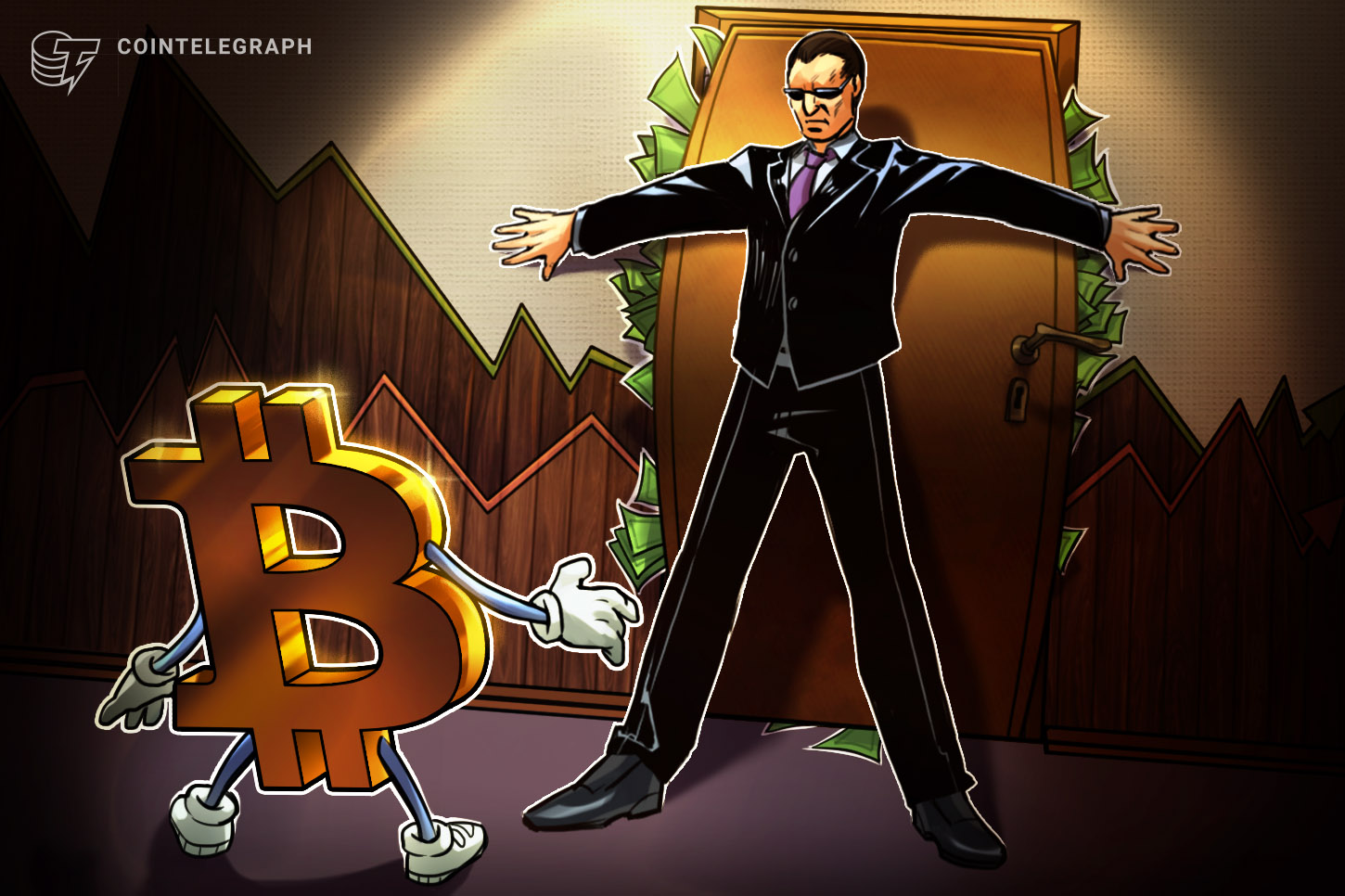 Qiao Wang — Investor, analyst and head of product at crypto market data firm Messari — raised major criticism about the way in which the Grayscale Bitcoin Trust, or GBTC, is set up.

In a June 11 tweet, Wang cites Grayscale’s official website, according to which “Grayscale Bitcoin Trust does not currently operate a redemption program and may halt creations from time to time.” He suggested that the absence of a redemption mechanism can result in GBTC trading at a discount compared to the net asset value, or NAV, of the fund’s assets.

“You are just donating your money to Grayscale”

Wang explained that when an exchange-traded fund, or ETF, trades at a discount compared to the fund’s underlying assets, an arbitrageur can buy the contract on an exchange and redeem it for the assets that back it. He said:

“Without the ability to redeem, you are just donating your money to [Grayscale’s founder] Barry [Silbert].”

Grayscale is growing at a fast pace

Recent news makes it clear that Grayscale’s cryptocurrency holdings are growing at an astonishing pace. As Cointelegraph reported at the end of May, Grayscale was at the time buying Bitcoin (BTC) one and a half times faster than new units were mined since the May 11 Bitcoin block reward halving.

Tesla Shares Accelerate Into Record Territory in Wake of Split

USD Hangs On To Fair Gains As Markets Drag Over COVID