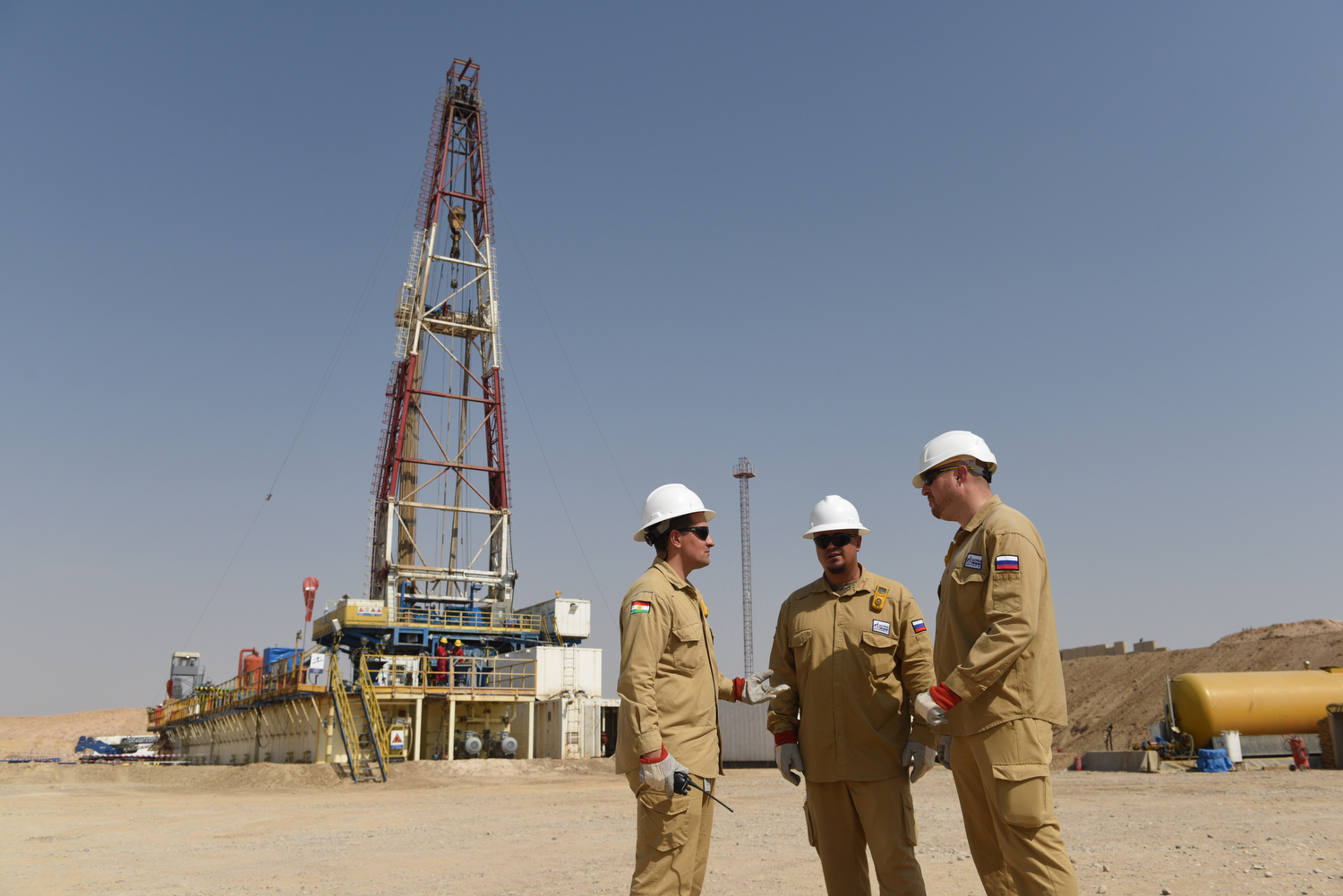 LONDON (Bloomberg) – Iraq has asked BP to cut crude production at the nation’s biggest field of Rumaila by 10% as part of a push to comply with OPEC+ quotas, according to a person familiar with the matter, who asked not to be identified as the matter is private.

The deposit, near the southern oil hub of Basra, produces almost 1.5 million barrels a day.

The Organization of Petroleum Exporting Countries and its partners decided to reduce production by around 10 million barrels daily until at least the the end of July to prop up prices. Iraq provoked the ire of Saudi Arabia and Russia by missing its target in May, when it pumped more than 600,000 barrels a day above its quota of 3.6 million barrels, according to data compiled by Bloomberg.

Iraq and other countries including Nigeria and Angola agreed at an OPEC+ meeting on June 6 to start complying and compensate for their over-production last month.

Last week, Iraq asked some Asian refiners to forgo contracted shipments of its crude in the first signal that it’s trying to fulfill its pledge to OPEC+.

The cartel is seeking to offset the impact of the coronavirus on energy demand. Brent crude has doubled since late April to $38.73 a barrel, thanks to the supply restrictions and improving demand in China. It’s still down 41% this year.