Jeffrey Epstein confidante Ghislaine Maxwell arrested in the US 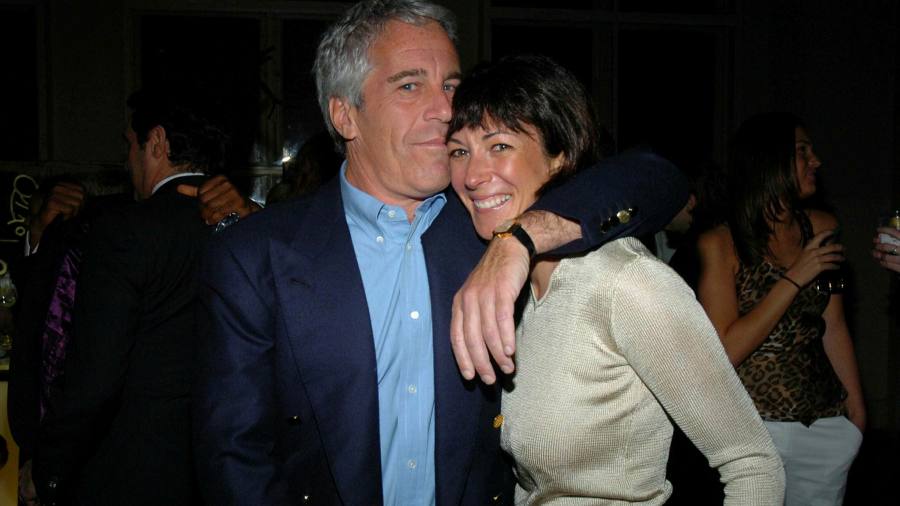 Ghislaine Maxwell, the British heiress, was arrested on Thursday on charges that she helped Jeffrey Epstein sexually abuse underage girls, as part of a federal investigation that continued after Epstein’s suicide in jail while he was awaiting trial on sex-trafficking charges.

Ms Maxwell was arrested in Bradford, New Hampshire, around 8:30am by the Federal Bureau of Investigation, a spokesperson said.

She is accused of “helping Epstein to recruit, groom, and ultimately abuse” girls as young as 14 years, according to an indictment from the US attorney’s office for the southern district of New York.

Ms Maxwell has long denied any wrongdoing. She has faced allegations that she recruited girls for Epstein for years, questions that intensified after the disgraced financier was arrested in 2019 and subsequently committed suicide.

The criminal charges against her include four counts relating to the sexual abuse of minors, and two counts of perjury stemming from denials she gave under oath in two depositions in 2016.

The 18-page indictment alleges Ms Maxwell “assisted, facilitated and contributed” to Epstein’s abuse from 1994 to 1997, when she and Epstein were in a relationship and she also managed his properties.

Ms Maxwell was accused of grooming underage girls by first befriending them and then trying to “normalise sexual abuse” by discussing sexual topics, undressing in front of them or being present when Epstein abused them.

The abuse took place at several properties owned by Epstein, including his Manhattan apartment, his estate in Palm Beach, Florida, a ranch in New Mexico and Ms Maxwell’s personal residence in London, the indictment alleged. The charging document refers to three anonymous underage victims.

The US attorney’s office in Manhattan will hold a press conference on the charges at midday.

Court deals blow to SEC in battle with exchanges over fees