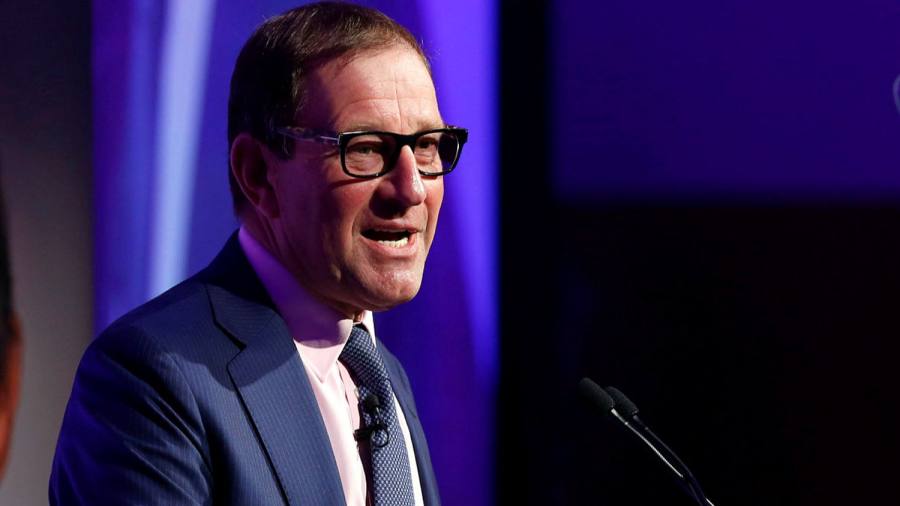 Housing secretary Robert Jenrick gave the go-ahead to a contentious redevelopment project in London just weeks after he was lobbied by the businessman behind the £1bn scheme at a Conservative party fundraising dinner.

Mr Jenrick approved the planning application for the redevelopment of Westferry Printworks in London’s Docklands in January despite advice from the independent Planning Inspectorate and the local council that the proposals did not contain sufficient affordable housing.

Businessman Richard Desmond has been seeking through his company Northern & Shell to redevelop the Westferry Printworks in a scheme that would include 1,500 homes.

The decision by Mr Jenrick to approve the planning application by Northern & Shell on January 14 came just one day before an increase in the local building tax was due to be imposed by Tower Hamlets council at a cost of £40m to Mr Desmond’s company. The money due to be raised was earmarked for spending on education and health.

The Mail on Sunday revealed Mr Desmond had sat next to Mr Jenrick at a Conservative party fundraising dinner in November last year. Tickets for the dinner at London’s Carlton club cost more than £900.

Mr Jenrick’s spokesman said Mr Desmond and his team raised the planning application by Northern & Shell for the Westferry Printworks at the dinner but said the housing secretary immediately curtailed the conversation.

“The developers did raise their application but Mr Jenrick informed them that it would not be appropriate for them to discuss the matter with him, or for him to pass comment on it,” added the spokesman.

“The public need to know government ministers are not abusing their power to do favours for billionaire friends,” he said.

Last week Mr Jenrick accepted that his approval of Northern & Shell’s planning application for the Westferry Printworks was unlawful.

Tower Hamlets council took legal action against Mr Jenrick, arguing that the timing of his decision appeared to show bias towards Mr Desmond, and asked the High Court in London to order the government to disclose all correspondence between the two sides.

After the court ordered Mr Jenrick’s department to release the documents, the housing secretary accepted his approval of Northern & Shell’s planning application had been “unlawful by reason of apparent bias” and recused himself from any future involvement.

Asked about his decision on the planning application at a Downing Street press conference on Sunday, Mr Jenrick said that the redevelopment of the Westferry Printworks would have provided hundreds of affordable homes in one of London’s most deprived areas.

“There is no bias in that decision,” he added, saying the government had, to ensure “complete fairness”, offered to redetermine the planning application “in the usual way”. The decision will be made by a different minister to Mr Jenrick.

Northern & Shell is proceeding with groundwork for a smaller scheme at the Westferry Printworks that secured planning permission in 2016.

SnapAV: the returns of bankrupt equities