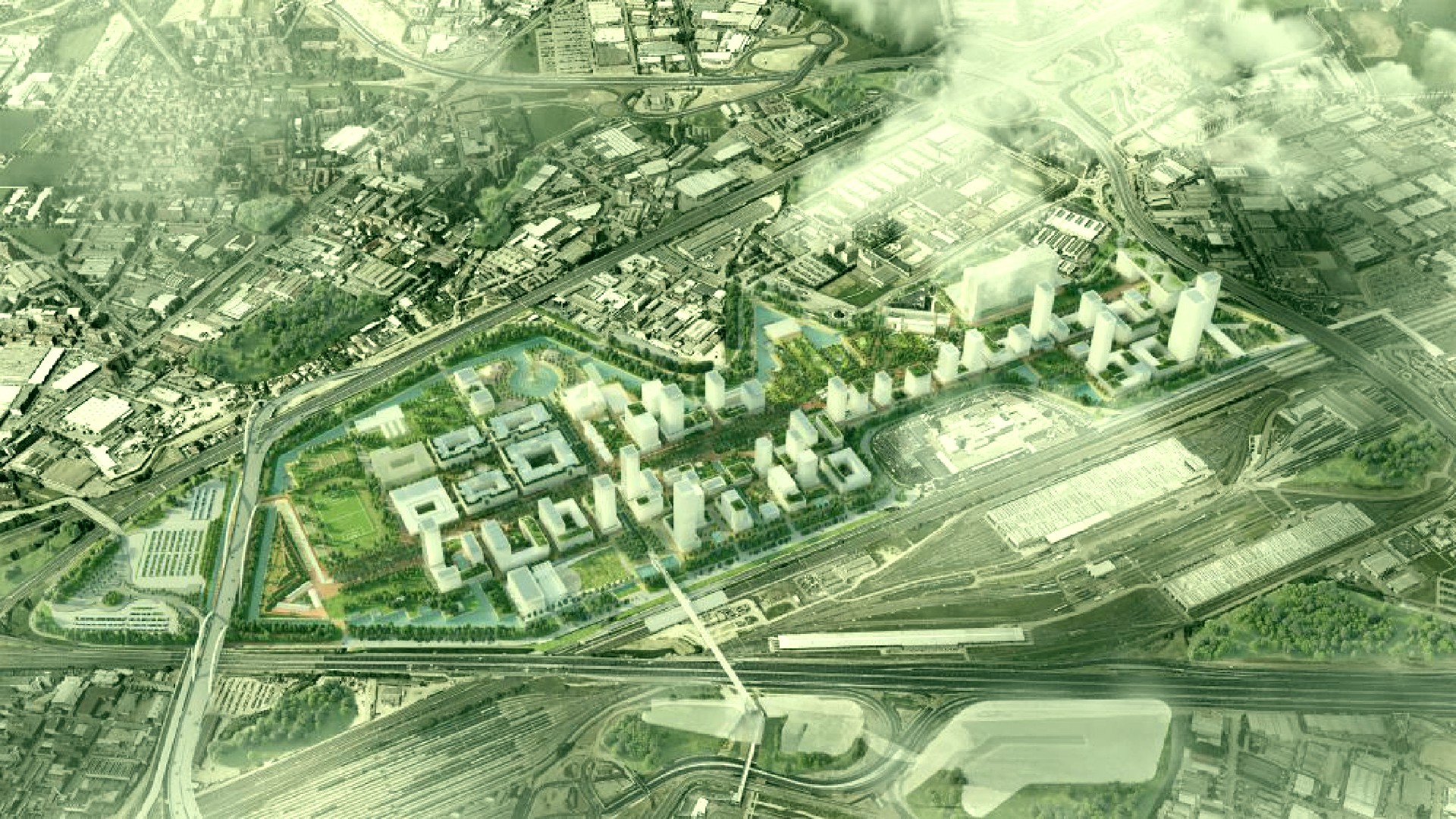 With a virtual duplicate of the Milano Innovation District (MIND) in Milan, Italy, Lendlease has developed its own metaverse. MIND is a 100-hectare renovation on the Expo 2015 site that will serve as the city’s research and innovation hub.

Ciaran Hennessey, chief software architect at Lendlease Digital, spoke to Digital Nation Australia about how Lendlease’s virtual reality, sustainability-focused games allow players to experience MIND before the project is completed. “We’ve been building out our metaverse response to try and replicate and then add to that experience that people would have in the actual world,” Hennessey added.

“If we start to demonstrate that in a meaningful way and say, ‘Well, imagine if you did have a biotech experimentation place in MIND,’ and in the metaverse you could show people the current thinking around what type of genome processing you’re doing, or what type of experiments you’ve been working on, and people would be able to interact with those in a meaningful way without actually having to be at that district as well,” says the author.

Lendlease’s metaverse, according to Hennessey, is based on real ideas and concepts

“It’s actually quite spatially precise, and it’s very design correct of what that community and environment would look like when we finish it.” So it allows us to present our thinking about how a district may work and to really demonstrate our industry-leading thinking about placemaking and sustainable design.”

Lendlease’s two virtual reality games, according to Hennessey, are intended to teach users about the complexity of the property and construction industries while also complementing the work that goes into the development of these districts.

“It complements some of the things we’re doing at Lendlease and some of the experiments we’ve done in places like Barangaroo around recycling and understanding how buildings can be more efficient, can be more energy neutral, because these types of innovations and changes we can test and look at the impact and also understand where people find them meaningful before we build them into the physical fabric,” she says.