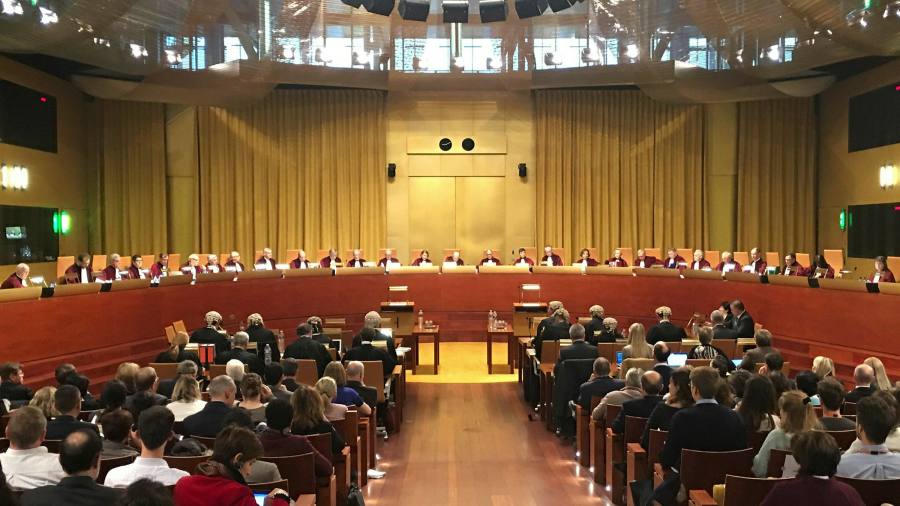 May I, as a Remainer, strongly disagree with Philip Stephens’ assertion in his article (“Britain’s Brexiters still do not understand Europe”, May 29) that the British government has gone back on its commitment to “a level playing field” in its current negotiations for a free trade agreement with the EU.

Mr Stephens knows perfectly well that the British government continues to have no objection to a level playing field. What it is, rightly, objecting to is the EU’s insistence that that level playing field must be the EU’s existing and future regulations and laws on environmental matters, health and safety standards, and state aids. It is also, rightly, objecting to the EU’s insistence that any dispute should be resolved by the European Court of Justice on which no British judge serves.

The British government, unlike Norway and Switzerland, is not seeking membership of the EU’s internal market. No other country with which the EU has a free trade agreement has been asked to incorporate in its own laws existing and future EU laws on these matters. For better or for worse the UK is not a member of the EU. It is an independent state. None of us, whether Remainer or Brexiter, should expect our government and parliament to oblige itself to accept, automatically, the laws and regulations of foreign, though friendly, states. Can you imagine the French or the Germans being willing to do so if they were in our position?

Pound May Break Streak As BoE To Cut Rates

Gold Is Sinking Toward An Invisible Bottom Near $1,600