Letter: Asset managers should not be in control of policy 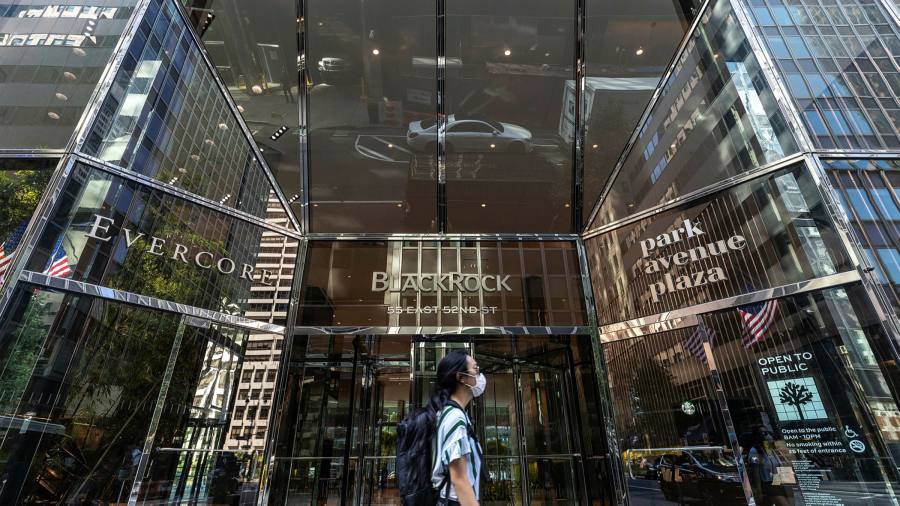 The FT reports that BlackRock holds $6.8tn in investments and would get tough on groups that were slow to take action on climate change (July 14).

That may be a good thing but is it really wise to allow such a small number of people to wield such power to control industrial and commercial policy?

An asset manager is merely an intermediary which holds shares registered in its own name.

The beneficial owners of the shares are the firm’s clients who placed money there for investment and they probably have a wide variety of interests and concerns. An asset manager, since it is a single institution with a single corporate view of the world, is likely to focus on only a narrow set of priorities.

Surely the financial health of the corporations held by a manager is best secured when there is adequate space for independent voices to contribute their views which may dissent from the conventional wisdom of the day.