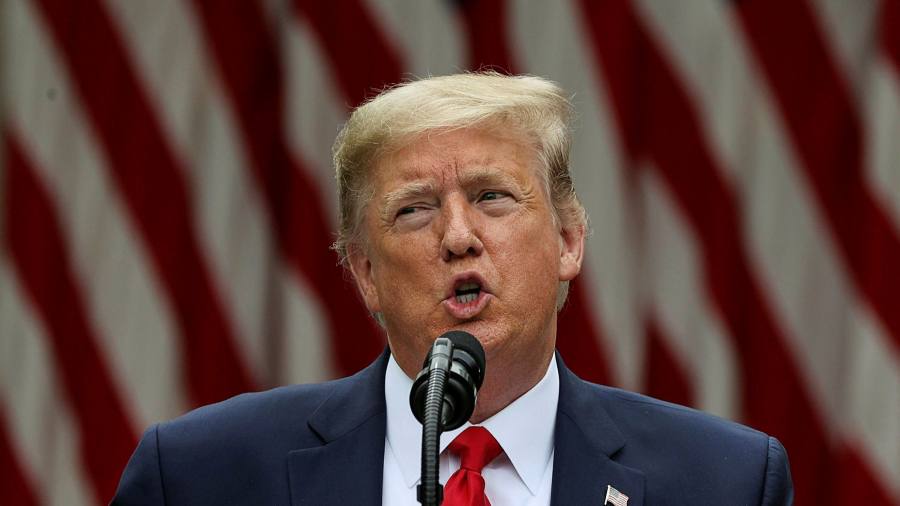 President Donald Trump’s attempted regulatory attack on Twitter (Inside Business, May 30) shows that some of those on the political left should be careful what they wish for in their own instinctive attacks on the big business tech platforms.

One thing should be clearly understood. There never could be a social media platform functioning with full legal responsibility for its substantive carried content. Exactly the same applies to search engines, email providers, mobile phone and texting services, and landline and letter post utilities. The whole idea of social media is to allow users to communicate with each other directly in substantial numbers. They do not submit draft input for central editing, and could not enjoy a free-to-use model if that were required. The kind of platform content responsibility that Mr Trump proposes would (within its defined limits of scope) amount to an effective prohibition of social media.

It is true that social media and search engines differ from other content carriers in that their data can remain widely accessible for an indefinite period after its posting. Hence, although their users are fully responsible for the content they create, it is appropriate that social media should be required by law to take down unlawful content — whether, for example, this incites crime or constitutes a defamatory civil wrong — and especially so since users are permitted to hide their identities. It is nevertheless essential that any such laws should allow reasonable periods for the platforms to make specific determinations, and for independent courts to be the final arbiters of compliance, if these laws are not to become de facto prohibitions of social media in the relevant jurisdictions.

There should be no legal bar against Twitter attempting to adopt a composite business model as platform carrier and editorial commentator, as it seems to be now doing with some of Mr Trump’s tweets. Its efforts to draw a consistent line around this seem redundantly obtuse — rather like a concert promoter introducing Handel’s Messiah by warning the audience that the lyrics present an unbalanced view of faith controversies.

I still prefer to seek news and analysis from high quality edited publications and broadcasters. Yet whether we use social media much or not, all of us should be alert to clear attacks on freedom of expression.

FirstFT quiz: the week in news