Letter: Divided counsel must be avoided in DfID merger 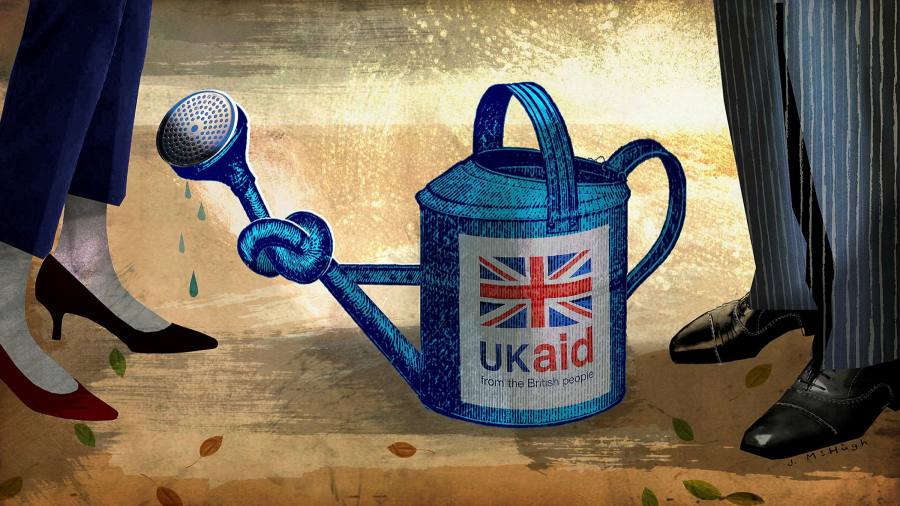 Rory Stewart’s CV means he is read with respect for his opposition to the merger of the Department for International Development with the Foreign Office (“There is a way to make UK aid more effective — this merger is not it”, Opinion, Weekend FT, June 20). His suggestion as to how to do it better is, however, bizarre.

It sounds a bit like the colonial service, with flavours of Baden-Powell, Voluntary Service Overseas and the SAS, producing a corps with wide discretion, lots of cash, long tenure and low salaries.

Such a hapless servant of the British government would not be an economy. Mr Stewart will have seen in Afghanistan the way in which DfID and their consultants have driven up the pay of some of their local employees to many times the salary of local people doing the same job for the national government.

If advantage is to be had from the Foreign Office-DfID merger, it should come from the symbiosis of two good departments working to common ends, answerable through one reporting line to the British parliament.

The old Overseas Development Administration had excellent staff before DfID was established in 1997; such people will be needed again. In those days, governance gave the ODA and the Foreign Office a common agenda on which they worked harmoniously.

What is also needed now is a readjustment of the Foreign Office’s attenuated numbers so that they can provide the reporting, coverage, knowledge and intelligence which, as Mr Stewart recognises, ought to inform the government’s foreign policy.

And we need to recognise that there can only be one ambassador and one embassy in a given country: divided counsels will create opportunities for tricky local partners to solicit the aid and turn a deaf ear to what they find less comfortable.