Letter: Extending jobs scheme to the young will deliver for taxpayers 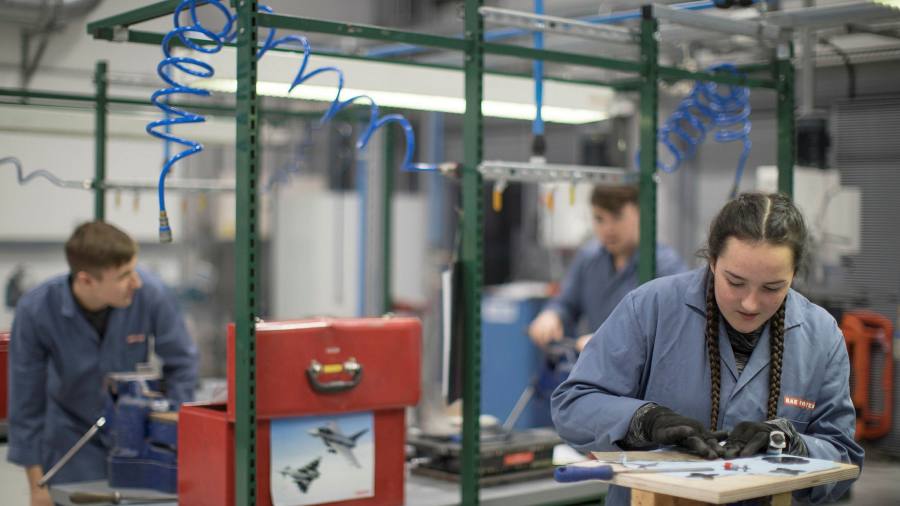 The UK chancellor, Rishi Sunak, has now implemented two-thirds of the reform programme outlined by Richard Layard (“How to save pandemic survivors from the scourge of unemployment”, Opinion, May 9). The job retention scheme is being extended, rebalanced, and made available to part-time workers.

Monies saved through the rebalancing of the scheme could, and should, pay for the third leg of the Layard programme, namely, a guarantee of paid work for young people facing a prolonged spell of unemployment and poverty.

If an initial period of looking for work is unsuccessful, the government should subsidise the creation of new job placements for young people. This would deliver sizeable longer-term dividends for the taxpayer and go with the grain of what voters deem to be fair — three-quarters of Tory and Labour voters support the idea.

Feeding Britain is putting this idea into action as part of its anti-hunger programme. Without similar broad action from government, an army of young people will be without a job and in need of help from food banks.

Dollar In Further Decline As U.S. Election Taken By Biden

Shares In Asian Markets Up On U.S. Stimulus