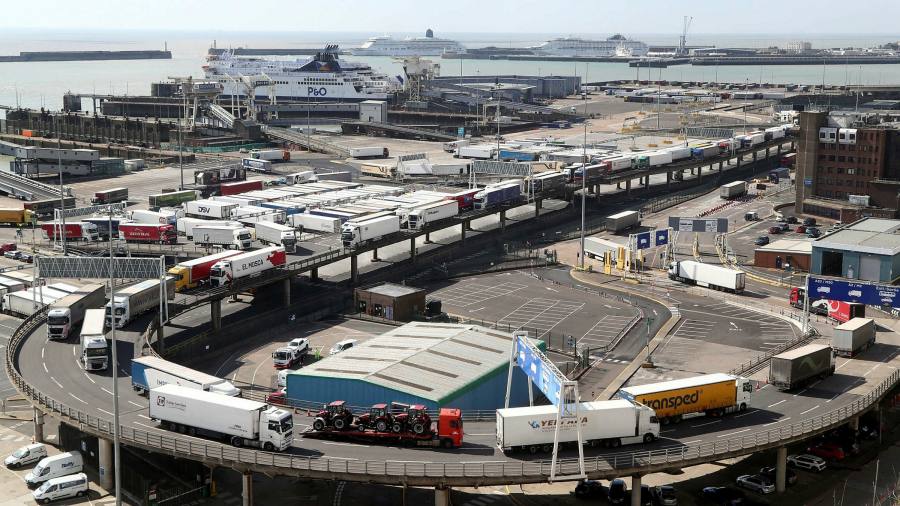 This is the textbook argument towards free trade found in the recent World Bank Global Development Report 2020, which states that by 2008 global supply chains had reached 52 per cent of world trade volume, falling since slightly to around 48 per cent before Covid-19. No one is asking what is the optimal amount of trade and optimal reach of global supply chains for enterprises, and society as a whole.

We know that the transport effects of trade amount to around 7 per cent of global carbon dioxide emissions. We also know that the distributional effect of outsourcing of components from industrial countries costs well-paying jobs, increases profits and inequality, in addition complicating tax compliance through additional opportunities for tax arbitrage across many countries.

We further know that the recipient countries of outsourcing may profit as a whole, but distributional effects are frequently negative.

This all goes to say that trade and global supply chains may have positive effects, but also have negative effects which need to be taken into account in policymaking. Reduced resilience and robustness, distributional effects and environmental effects are not collateral damages of trade to be tackled outside of trade policy, but must be seen as integral parts of adequate trade policymaking.

Mr Wolf‘s proposals for a “sensible” policy, which asks for “respected and well-funded national and global bodies working alongside private industries”, is geared to the security aspects of the Covid-19 pandemic only. It should be extended to overall trade and supply chain policies and should incorporate social, distributional and environmental aspects into general trade policy.

U.S. Shares Were Up At the Close of Trade Today

Asian Shares Fall Over Tensions With The U.S.

Toyota, Nissan And Honda All Fell Today In Trade