Letter: Return of the buzzard lifts spirits in troubled times 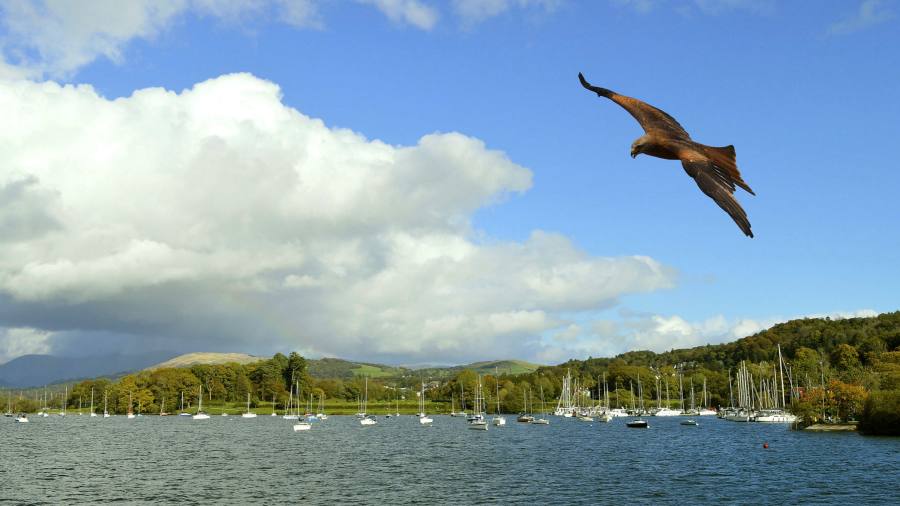 Robin Lane Fox (Weekend FT May 30) raises the mystery of headless pigeons in his garden. I believe a sparrowhawk may be the culprit. I saw one take a blackbird in my garden one December morning when it was barely light. There is a reference to decapitation in WH Hudson’s “A Shepherd’s Life” (1910), in relation to starlings. “You may know that the slayer was a sparrowhawk by the appearance of the bird, its body untouched, but the flesh picked neatly from the neck and the head gone. That was swallowed whole, after the beak had been cut off. You will find the beak lying by the side of the body. In summer time, when birds are most abundant, after the breeding season, the sparrowhawk is a fastidious feeder.”

Here in North Kent the land is under great pressure from urban expansion and new “infrastructure” and not all is well with our bird life. Many species are in decline. The few sparrowhawks that still eke out a meagre living cannot afford to leave the bodies of their prey. But there is one success story. One hundred years after Hudson wrote, the buzzard has returned, a few of them soaring daily over our woods, their cries lifting the spirits in these troubled times.