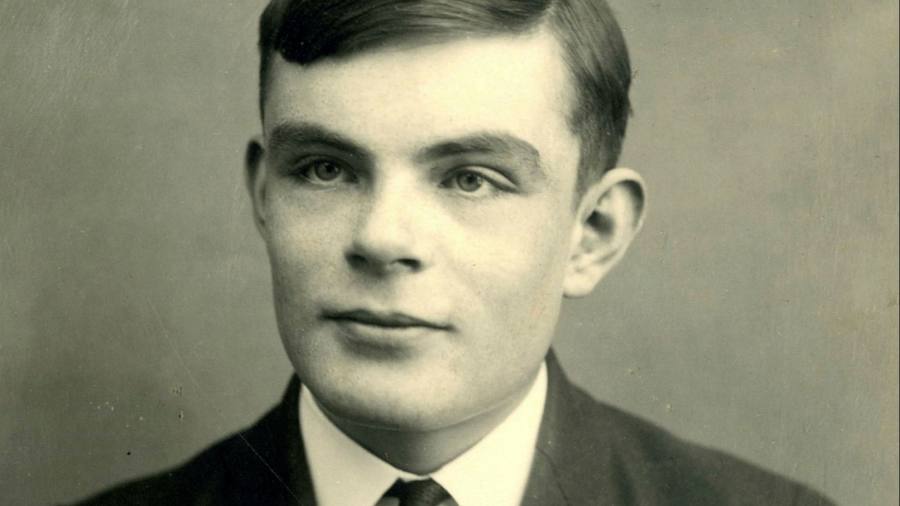 It seems strange to think that the social media, as Jemima Kelly explains, can be ‘nuanced’ (FT Weekend Opinion, June 13).

From my (aged) perspective the relationship between the two concepts is akin to that between fish and bicycles.

Why does she feel the need to read it in the first place, and that she ‘must’ then come down on one side or the other of the argument? Better by far to sit back in quiet contemplation.

Just before the Beatles first album appeared, and teenagSocial media was simpler before first Beatles albume credulity was in the air, our chemistry teacher said we should ‘believe half of what we see, a quarter of what we read, and a tenth of what we hear’. Most comment comes to us via all three media so, combining those probabilities, I estimate that any statement has around a 1% chance of being ‘true’ (whatever, as Pontius Pilate reminded us, ‘truth’ means).

It seems a lot of content is created by bots, and a casual review of even the human derived content suggests the Turing test would usually win hands down.