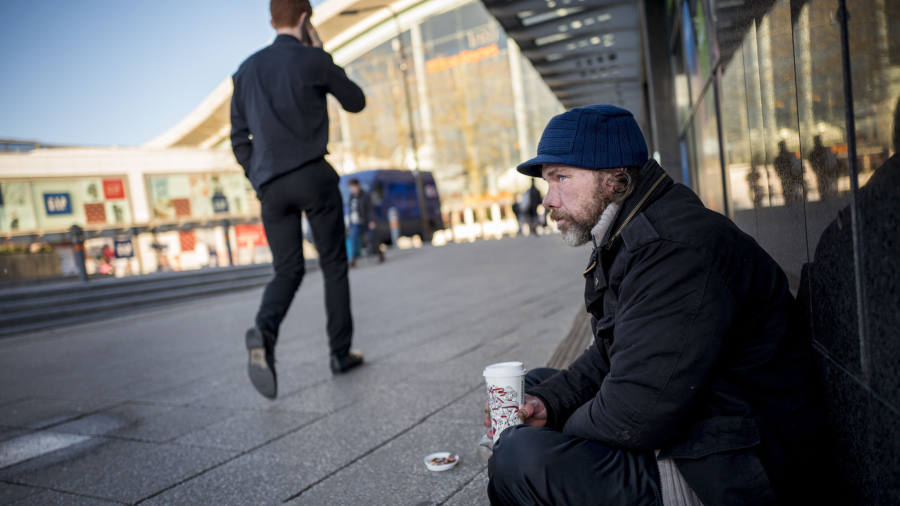 Martin Wolf’s latest opinion piece (May 6) argues persuasively for using the present crisis to address excessive debt and change the huge inequality between the rich and the less well off.

Along the way, however, he describes as absurd the idea that low interest rates harm the less well off since, he points out, the rich are creditors (with low income returns) while the poorer borrow at the lower rates. True enough once the rich have accumulated their wealth and the poor their debts.

What is left out, to my mind, is the critical issue of cause and effect, of how this came to pass. As the last chart in Mr Wolf’s article demonstrates clearly, the rise in wealth distribution and inequality has taken place from 1980 to now accompanied by a dramatic decrease in rates from the 15 per cent area to under 1 per cent currently. This is not a coincidence. The lower rates have been a key contributor (together with other global events) to dramatically increasing the value of equities, real estate, bonds and other assets held by the better off, and thus to the dramatic rise in inequality.

This suggests the solution, post-pandemic, lies in investment-focused fiscal policy and not in a continuation or increase of monetary ease, already unsuccessful in promoting real growth, which would exacerbate further the saving by the rich and the inequalities Mr Wolf quite correctly deplores.

Glass Animals bring autobiography to the fore with Dreamland