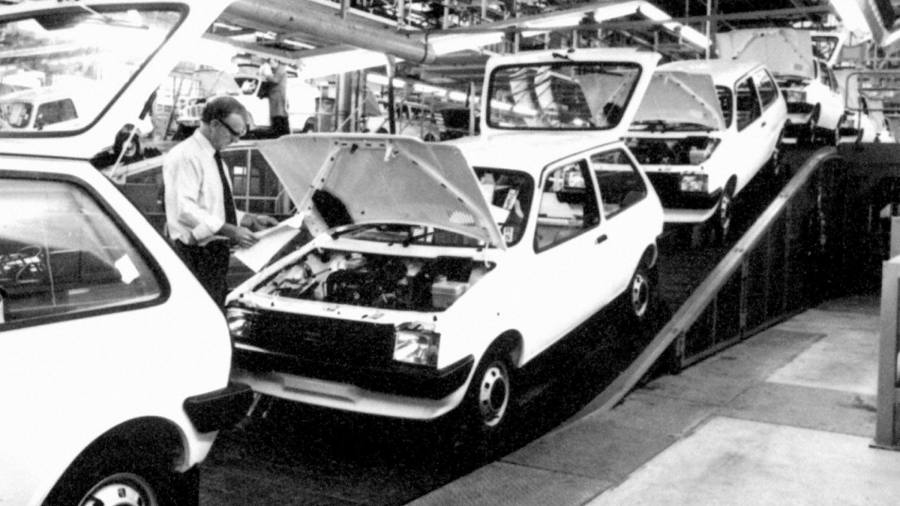 Your article (“Bailout schemes risk creating a debt mountain” May 25 May) took me back to a seminal moment in my career in the late 1970s, when I had responsibility for advising Treasury Labour ministers on whether, and if so how, to bail out British companies under the previous Conservative government’s wonderfully flexible Industry Act 1972.

We were being pressed to add another huge tranche of support to an already highly indebted British Leyland. Treasury doctrine at the time was that such support should go in the form of a repayable loan. Our accountants advised, however, that there was no realistic prospect of such a loan ever being repaid: the only legitimate form of support we might offer was public dividend capital, ie equity. The same was done with Rolls-Royce.

The National Enterprise Board (NEB) was used as the government’s instrument. In parallel, British Aerospace was created as a statutory corporation under the Aircraft and Shipbuilding Industries Act 1977. It was privatised in stages in the 1980s, when market conditions permitted. British Airways had a similar journey.

Now is the moment to dust off the government’s industrial strategy and previous “foresight” thinking to generate the criteria for the exceptional level of continuing intervention today’s exceptional circumstances require. That way lies a prospective State of Happiness that many of your readers may recognise from the account they have seen on their lockdown television screens in recent weeks of how Norway secured the benefits of its oil and gas-fields for the Norwegian people. Time for a return of the NEB for UK plc.