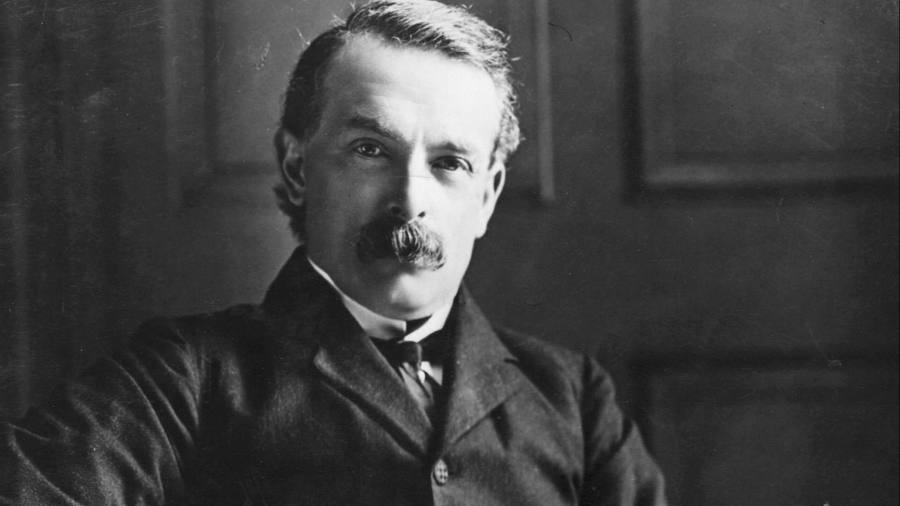 Martin Wolf (“Lifting lockdown prematurely is very risky”, Opinion, June 5) is right — pandemics are like wars; they put governments to the test and shatter illusions of competence.

Mr Wolf might have gone on to ask why the British government has made “blunder after blunder” so far, and what might be done to avoid more such blunders as it seeks to unwind the present slackening lockdown.

If we look at the performance of governments around the world we can see that the ones that have coped well — like Japan, China, South Korea, Germany and Vietnam — have strong state machines that respond to clear direction from the top, while the ones that have coped badly — like the US, Britain, Brazil and Italy — all have weak states (to say nothing of the quality of leadership).

The British government has turned to the military (which has retained that executive capability lost by civil departments), or to the private sector outsourcing companies to which governments have devolved executive responsibilities over the decades.

If the government is to manage the process of unwinding the lockdown as citizens have a right to expect, then it is going to have to assume direct executive responsibility for managing the process in the way that governments have done in Germany, China or South Korea.

To that end it might set up a new Department of Deconfinement to manage this process, on the lines of the Ministry of Munitions set up in 1915 to manage the hitherto inadequate British war effort.

Famously David Lloyd George began with a couple of secretaries working out of a single office and proceeded within months to build a truly “world-beating” (or at least Germany-beating) war machine.