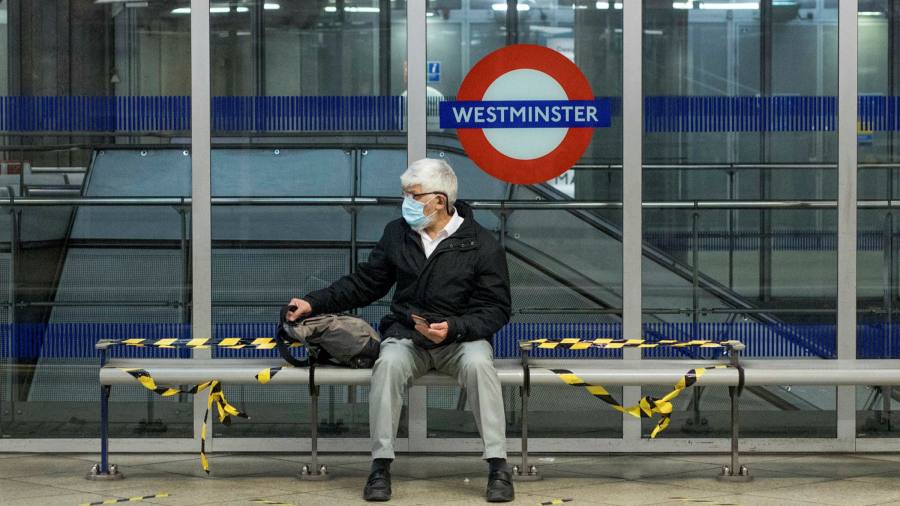 Your editorial of July 21 (“The UK needs a two-stage inquiry into the handling of coronavirus”) describes the government’s response to the Covid-19 pandemic as “one of the most egregious failures of British government in decades”, but it would be as well to remember that the original forecast was for 510,000 deaths, or 250,000 if certain “mitigation” measures were adopted. On this basis some 460,000 lives have been saved, or maybe 200,000; in either case, hardly abject failure. Most other countries, the US aside, do not seem to have had the benefit of a scientific forecast against which to judge their performance.

There is, of course, another possible explanation for the comparatively small number of deaths: that the forecast, following the publication of which lockdown was introduced, might have been wildly pessimistic. If, however, the handling of the policy has been as bad as you suggest, when it comes to keeping people alive it has certainly been effective in destroying employment, especially for young people who, even according to the Imperial College report, were never at much risk anyway.

You observe that “a fundamental task of any government should be to protect its citizens’ health and wellbeing”.

Quite so, and this includes the provision of a functioning economy and employment, without which few would survive at all. Even in the worst-case scenario the survival rate — for the virus itself, not “excess deaths” which, in any event, are in decline — would have been 99.25 per cent (to date it is 99.93 per cent during the outbreak) and surely the government has a duty to the expected survivors as well as the relative few that were at high risk?

The inquiry faces the danger of becoming too bogged down in the details of procedure and may well miss the fundamental question: was lockdown required at all?