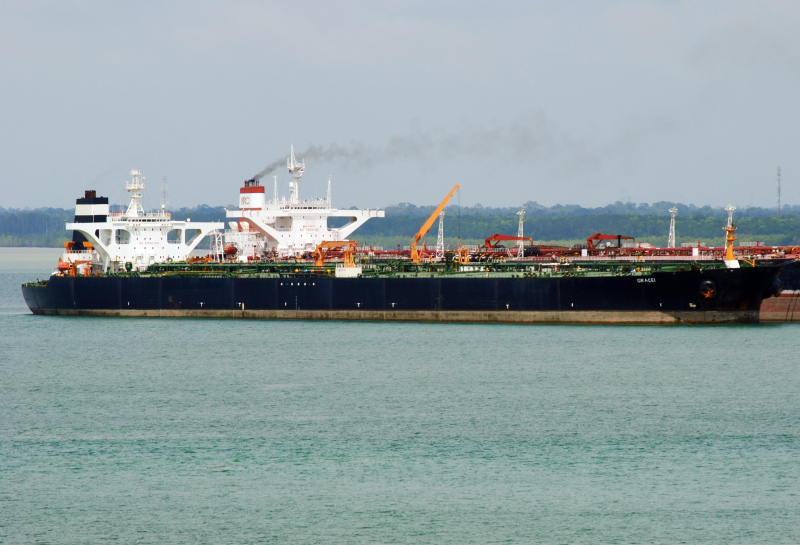 CAIRO (Bloomberg) –Libya will export two oil cargoes totaling 1.2 million barrels in July — a third less than in June — as forces opposed to the Tripoli-based government continue to block shipments from most of the OPEC member’s ports.

The Bouri and Farwah terminals will each ship one cargo of 600,000 barrels, according to an initial loading program seen by Bloomberg. That compares with 1.8 million barrels shipped for all of June.

Although Libya holds Africa’s largest crude reserves, its production has plummeted to about 110,000 barrels a day, from 1.2 million last year. That’s largely because supporters of Khalifa Haftar, an eastern commander fighting against the United Nations-backed government, have halted flows from many fields and ports.

The National Oil Corp., the state energy firm, said on Wednesday that force majeure remained in place for all shipments. Force majeure is a legal status protecting a party from liability if it can’t fulfill a contract for reasons beyond its control.

However, the NOC has instructed oil companies to prepare for a resumption of operations “in light of the ongoing negotiations” between it, the U.S. and regional powers to lift the blockade. A tanker is approaching the eastern Es Sider port to load crude, according to the NOC.

The supply shutdown has cost Libya more than $6 billion in lost revenue this year. NOC Chairman Mustafa Sanalla told Bloomberg last month the country will need a lot of time and hundreds of millions of dollars to revive its energy industry, even if the fighting stops soon.

Any increase in Libyan supply could make it harder for the OPEC+ coalition to limit global output. The Organization of Petroleum Exporting Countries and allies such as Russia are seeking to re-balance crude markets and prop up prices after they crashed with the spread of the coronavirus. Brent crude is down 35% this year.

Libya is exempt from the output cuts because of its strife. Central authority in the country collapsed after a 2011 uprising that toppled and led to the death of longtime leader Muammar Qaddafi.