Life insurer LV puts itself up for sale 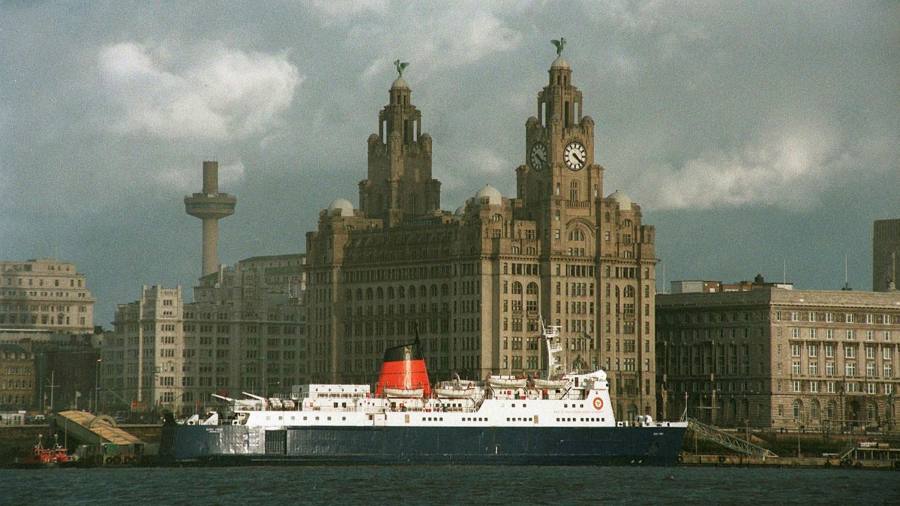 LV has put up the for sale sign in a move that could signal the end of one of the UK’s largest remaining mutual insurers.

The company, which was founded in Liverpool in 1843, said it was assessing a wide range of strategic options.

“Some but not all of these options may involve a transaction with a third party,” the company added.

LV, which is owned by its customers, has 1.25m members with life insurance, investment and pensions policies. In 2019 it made a pre-tax profit of £15m on total income of £1.8bn.

It used to have a much bigger business but last year it completed the second stage of a two-part deal to sell its general insurance operation to Germany’s Allianz for a combined total of £1.3bn. The first stage of the deal was agreed in 2017.

The decision to look for a buyer for the rest of the business comes just six months after Mark Hartigan, a former Zurich executive, was appointed as LV’s chief executive. He replaced Richard Rowney who had led the process to sell the general insurance business.

Private equity funds could be among the potential buyers for LV. They have taken a growing interest in life insurance companies over the past few years. Although the sector is heavily regulated and capital intensive, private equity houses say there is plenty of scope to cut costs. They also see the opportunity to invest more aggressively in an effort to bump up returns.

Last year LV said it would change its legal status from being a friendly society to a mutual company. At the time, it said that friendly society status was “becoming outdated and restricts our opportunities for growth”.

Insurance lawyers said the change to becoming a mutual company would make it easier to sell LV or combine it with another insurer.

The number of mutual life insurers has shrunk in recent years. Some of them, especially the smaller ones, say the combination of low interest rates and a growing regulatory burden have made it harder to stay independent.

Equitable Life, the scandal-hit mutual that closed its doors to new business in 2000, sold itself to Utmost in a deal that completed at the end of last year. This month Police Mutual, whose customers are serving or retired police officers, agreed to become part of Royal London.

Johnson allows swaths of the country to reopen

Royalty Pharma poised for biggest US listing of this year

US investors demand data in fight against racial discrimination