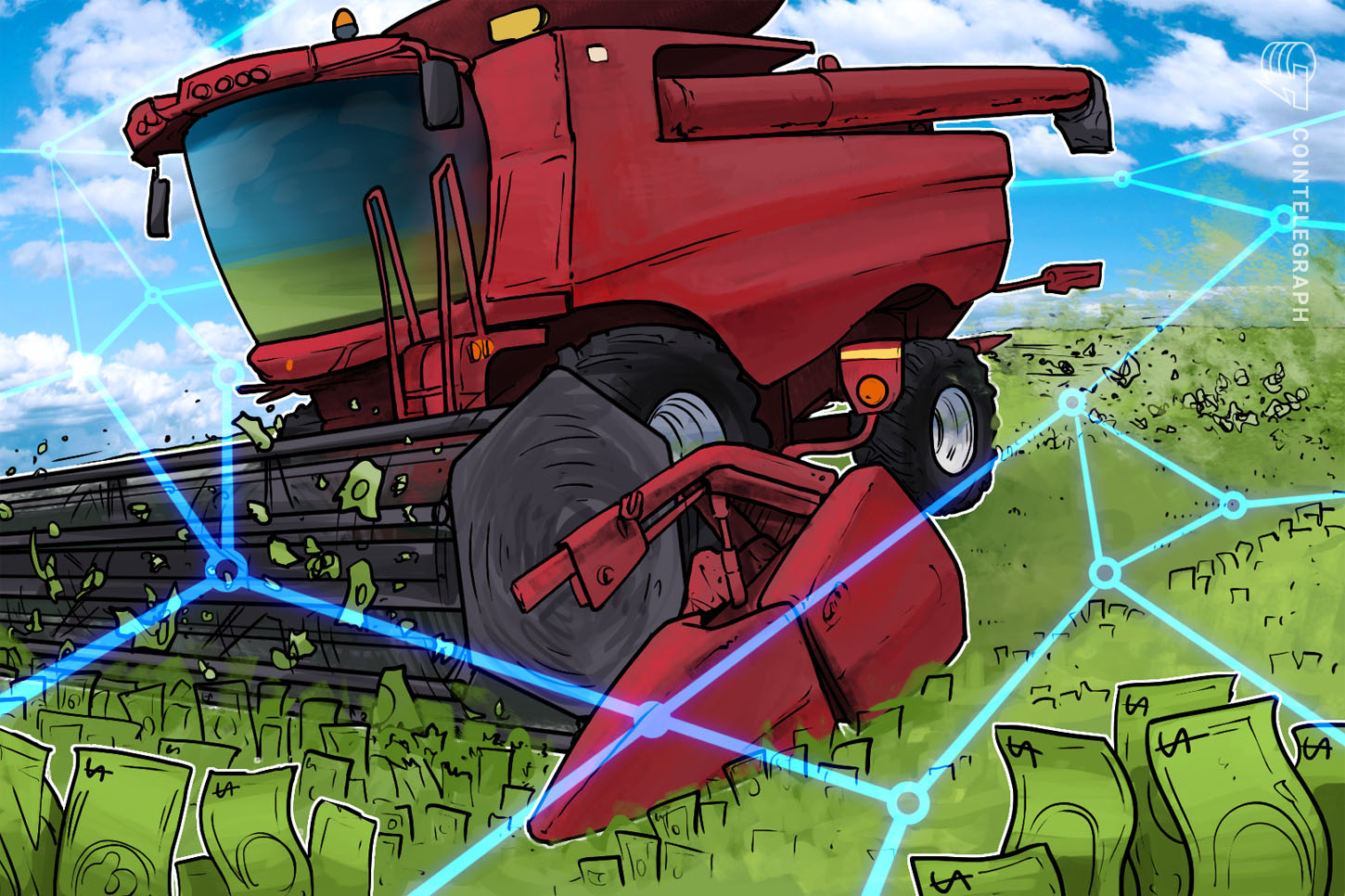 LocalBitcoins’ staff also expanded significantly last year as the platform strengthened its know-your-customer (KYC) requirements in the third and fourth quarters of last year, with the firm’s headcount increasing from 26 to 43.

“2019 was an invaluable learning experience for us, as we implemented anti-money laundering and know-your-customer (KYC) regulations,” said LocalBitcoins chief executive Sebastian Sonntag.

“As expected, undesired activity was driven away from the platform and the implementation of KYC itself was a challenging process. Despite these, we were able to deliver growth and excellent earnings.”

Sonntag notes that the platform has continued to show signs of strength this year, with new customers sign-ups increasing 50% from roughly 4,000 in January to 6,000 today.

Despite Sonntag’s optimistic outlook for LocalBitcoins’ near-term outlook, 2020 has seen rival platform Paxful take over as the top P2P exchange by trade volume since early June according to data published by UsefulTulips.

The milestone was first reported by UsefulTulips’ Matt Ahlborg on June 9 as Paxful’s volume in the two top regions by P2P trade volume — North America and Sub-Saharan Africa — surged into new all-time highs.

Speaking to Cointelegraph, a Paxful spokesperson stated: “We attribute much of our growth to our community, who we continuously listen to and learn from.”

“At Paxful, one of our values is to stay connected to the streets — meaning our users community,” the representative continued, emphasizing grassroots initiatives to foster local communities in new markets including India, Argentina, and throughout Sub-Saharan Africa.”

“When you look at our data, in Africa, Nigeria, Ghana, and Kenya we lead in terms of volume this year,” the Paxful spokesperson noted.

Tesla, EV Up As DOW Falls On COVID Worries