Meta Wants to Make its Properties Stable Enough for the Future 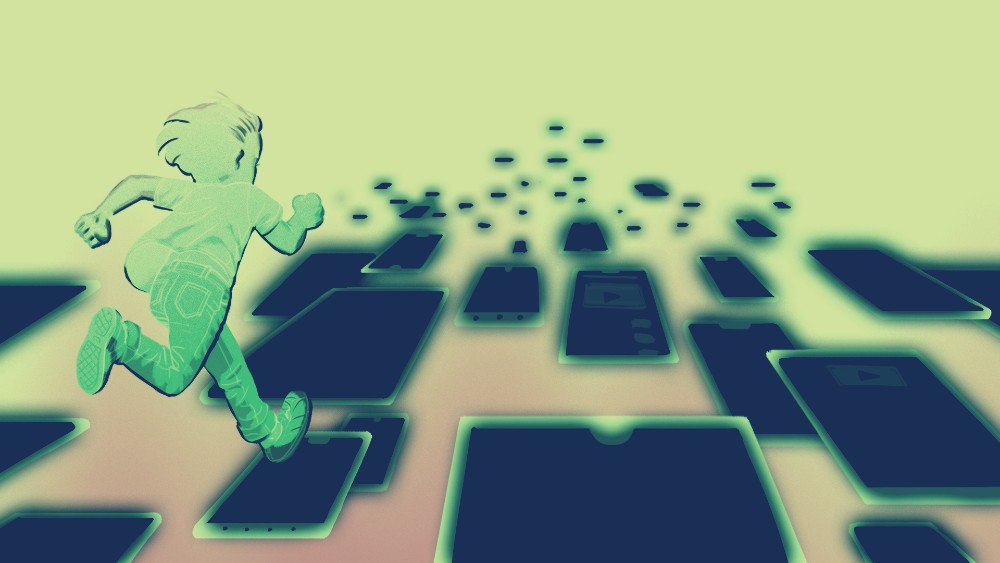 Yeah, the newest, most immersive, most open-ended and decentralized platform in the history of the digital age…is supposed to be as safe and family friendly as the Greatest Place on Earth. Well, maybe they just want to fix the biggest problems first, like fact-checking and bullying.

But a return to the “wild-west” atmosphere of the early days of internet culture seems to be the thrust of many Internet 3.0 ideas. It does seem at odds with today’s climate of safety and positivity for all. But, maybe that’s the point. A little contention among ideas is often how the best ones surface.

How will they do this? Well, other than just banning people you don’t like, there really isn’t any practical way to moderate how people behave on the internet, without establishing a dictatorship. MetaNews is after the best sources and content regarding the Metaverse, and we plan to keep reporting. Meta wants to make its properties stable enough for the future. Not only does Meta want its projects to succeed.

RegalX: The Future of Online Trading is Without YOU.

Economic Data Puts The EUR And The AUD In Focus