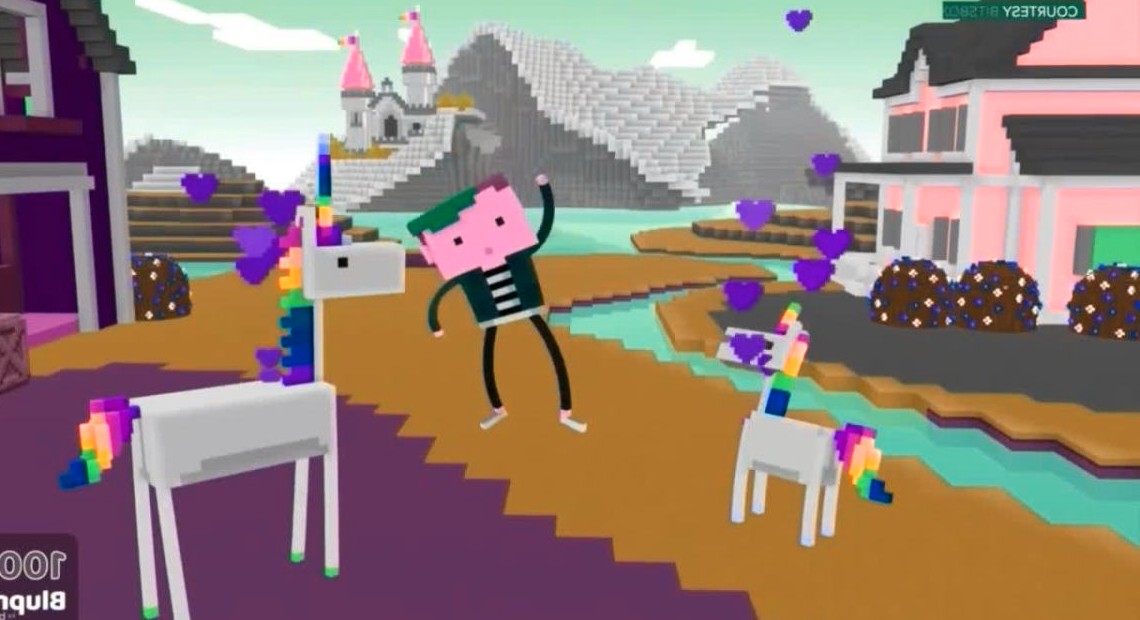 MetaBots, an innovative project that combines the Metaverse, NFTs, and the Play to Earn concept has launched its robot fighting league in metaverse MetaBots is creating a “Metaworld” where people can create a vast array of different boxing robots.

These robots will be built from six distinct NFT pieces that may be minted or acquired during the game. In an arena-style framework, the game will be Player Versus Player (PvP).

Users will compete in PvP for a wager against their opponent. The primary purpose of this project is to establish an ecosystem in which people may make a living only via games.

The overall goal of the game is to defeat your opponent by depleting their health bar.

It will be critical to assign different attacks and armour modifications to the robot in order for it to succeed in the conflict. Users may do this by familiarizing themselves with the game and upgrading their robot using in-game NFTs.

To engage in a combat with another player, users will require a fully functional robot. Before the conflict begins, it will be critical for a player’s robot to be in top physical shape. Any big adjustments to the robots may only be done in the virtual garage before the combat. Later updates will include a feature that allows users to modify their garage and truck, as well as alter their robot’s position inside the arena.

The most renowned battles will take place in the largest ring, allowing spectators to watch the fight in real time and gamble on who will win.

MetaBots will begin with simply the subterranean boxing arena

Users choose the award for the match’s winner when they establish a challenge. To fill the reward fund and begin the fight, the person who accepts the challenge must match the donation.

MetaBots will begin with simply the subterranean boxing arena at the initial launch. Additional venues and the inaugural championship tournament will be offered in future versions as the game’s traffic grows.

The goal is to distinguish the ‘WRB’ (World Robot Championship) from the other leagues and venues.

GreenPark Sports partners with MLS for a new metaverse project